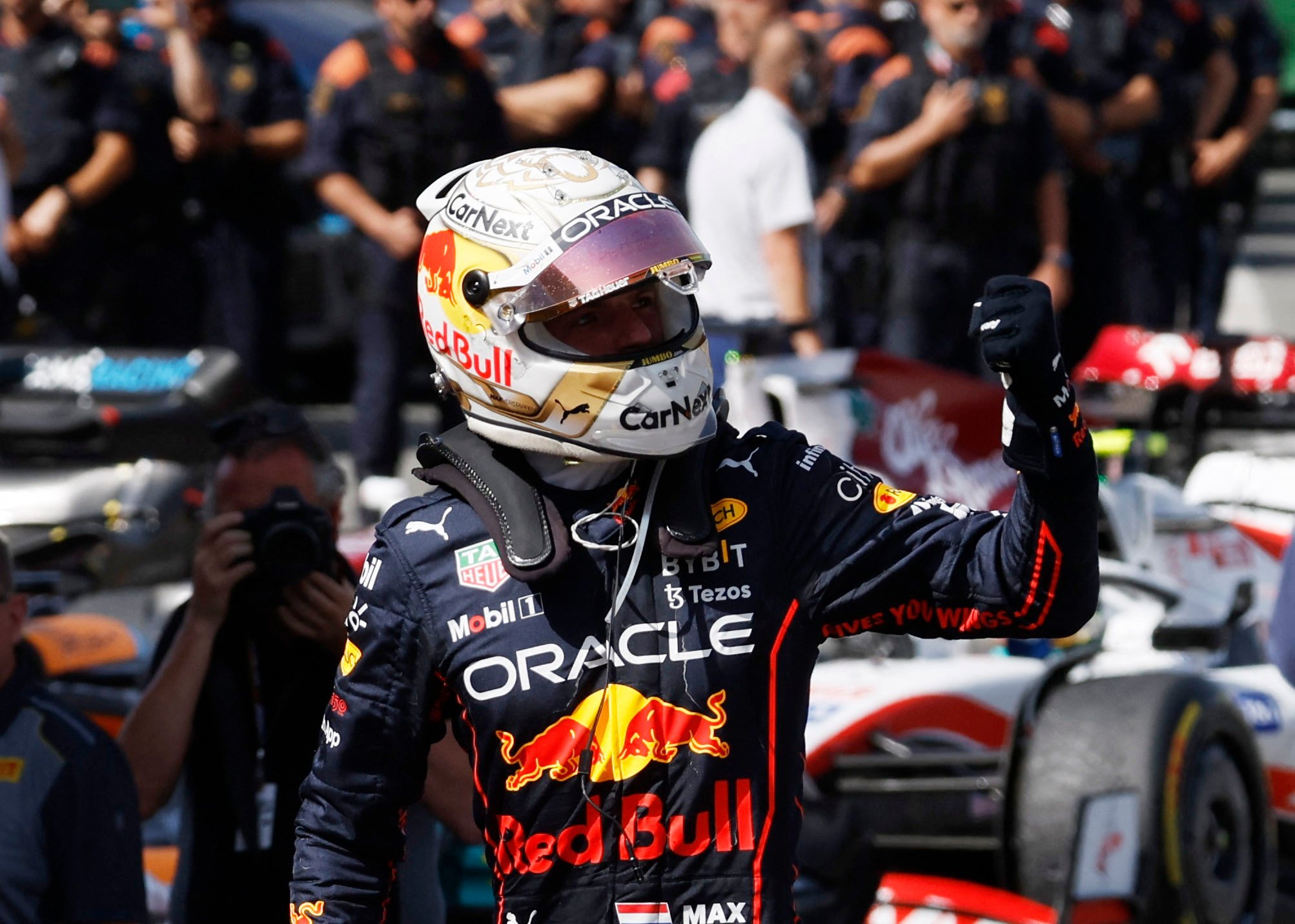 BARCELONA— Max Verstappen was 46 points behind Charles Leclerc after the first three races of the Formula One season and now, three races later, he is six ahead of his Ferrari rival and leading the championship.

The fact that Red Bull’s reigning champion has won every race he has finished also emphasizes the importance of reliability in a season of major rule changes and rapid development.

Leclerc took 71 of 78 available points in the first three races. He has scored 33 since then.

Verstappen had 25 after round three in Australia and is now on 110, his tally boosted by an Imola sprint race that handed him eight extra points.

Champions Mercedes were down, and about to be counted out as they wrestled with a bouncing car, and yet Sunday’s Spanish Grand Prix suggested George Russell and seven times champion Lewis Hamilton were back.

Hamilton went from 19th to fourth, eventually ceding a place as Mercedes told him his car was on the edge of a terminal over-heating problem, while Russell completed the podium in third place behind Verstappen and Red Bull’s Sergio Perez.

Huge gaps, in points and performance, have come and gone remarkably quickly for a sport where the tiniest of fractions can be critical.

“Can we fight for another world championship? Well, we bet we can,” said Mercedes team boss Toto Wolff, only weeks after saying virtually the opposite.

“We just need to have a car that is able to finish first and second. We have reasons to believe that we can get there,” added the Austrian, hailing a big step for the team after recent tribulations.

“If you look at the odds they are against that but motor racing is a different ball game. We’ve seen today that Ferrari didn’t score a lot of points although they should, so we are absolutely pushing flat out in order to bring us back into the game.”

Red Bull boss Christian Horner, who takes nothing for granted other than the sport’s ability to surprise, has always said he expected Mercedes to come back strongly and that consistency is key.

“I think these things always balance out over the course of a year,” he said of Leclerc’s engine-related retirement while leading from pole position on Sunday.

“They’ve been unfortunate today, we were unfortunate in two races. The championships are extremely tight and it’s still early days.

“It’s going to continue to be a factor through the season. From what I hear both Mercedes were on the limit water-wise as well at the end of the race. Everybody is very much on the limit.”