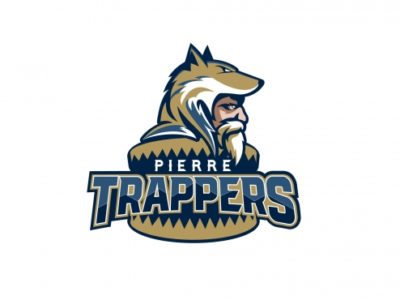 The remainder of the Expedition League regular season has been canceled with departures of two of its four teams, the Red River Pilots and the North Iowa Ragin’ Roosters.

Then on Monday, the North Iowa Ragin’ Roosters announced on their Twitter page that they are ending their season.

The tweet read in part: “We are disappointed to announce that (Sunday night’s) game was the final game of the Ragin’ Roosters’ 2022 season. Players will be returning home. We would like to thank our great fans, sponsors, and entire community for your support. We will be providing more information in the coming days.”

This leaves the Pierre Trappers and the Souris Valley Sabre Dogs as the two remaining teams.  Both teams’ Twitter pages gave the news Monday that they will play starting on Thursday in the Expedition League Championship Series, which will be a best-of-five series.  More details are expected to be announced Tuesday.