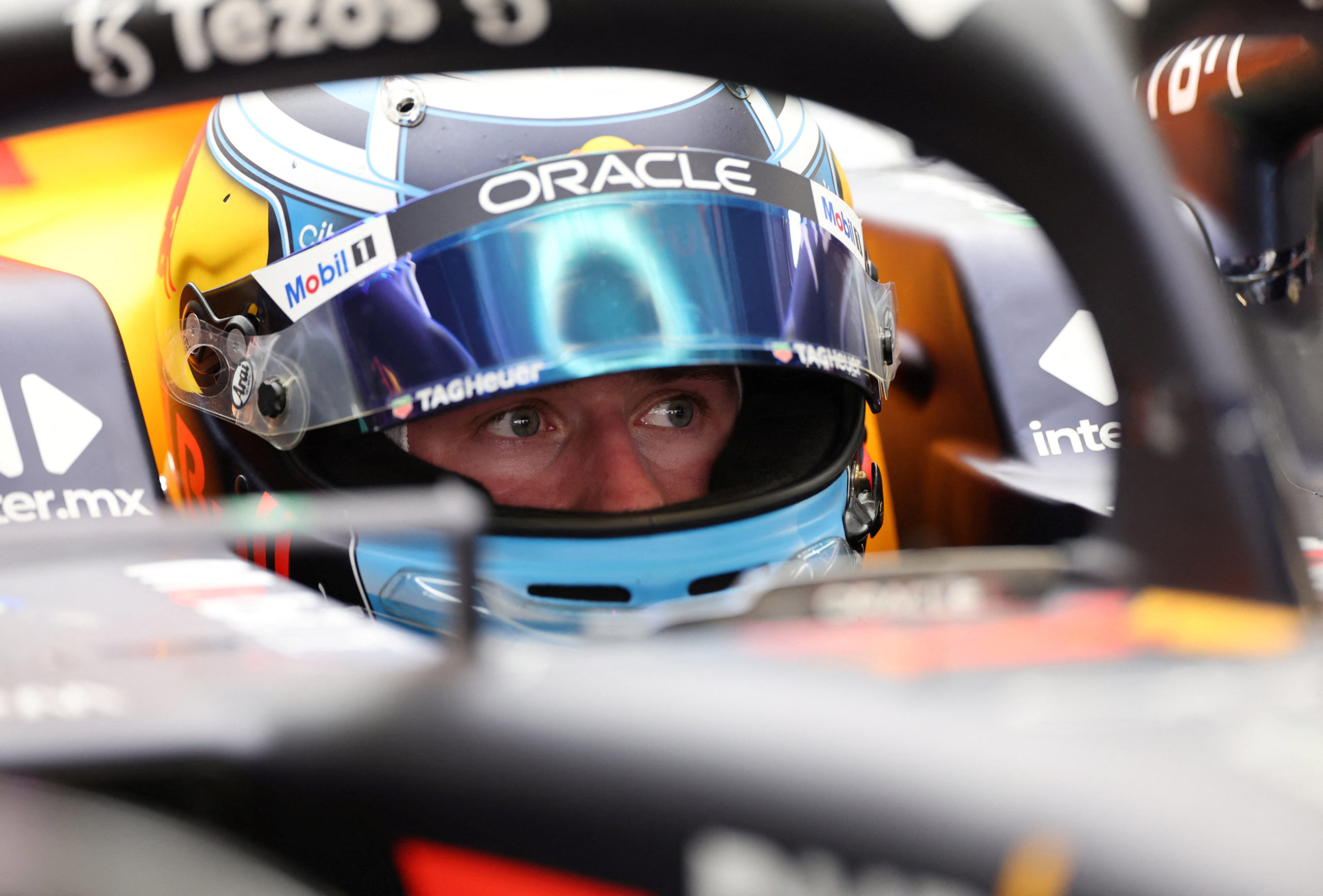 LONDON—Formula One championship leaders Red Bull terminated the contract of Estonian reserve driver Juri Vips on Tuesday after an investigation into a racial slur made during a live stream.

The 21-year-old Formula Two driver was suspended last week after a video appeared on social media of his comments while gaming on the Twitch platform. He apologized for his “entirely unacceptable” language.

“Following its investigation into an online incident involving Juri Vips, Oracle Red Bull Racing has terminated Juri’s contract as its test and reserve driver,” the team said on Twitter ahead of the British Grand Prix.

“The team do not condone any form of racism”.

Vips has been racing in Formula Two with British-based Hitech Grand Prix and last month drove Red Bull’s Formula One car during first Friday practice at the Spanish Grand Prix.