Real yields on US Treasuries rise on hopes for buoyant economy 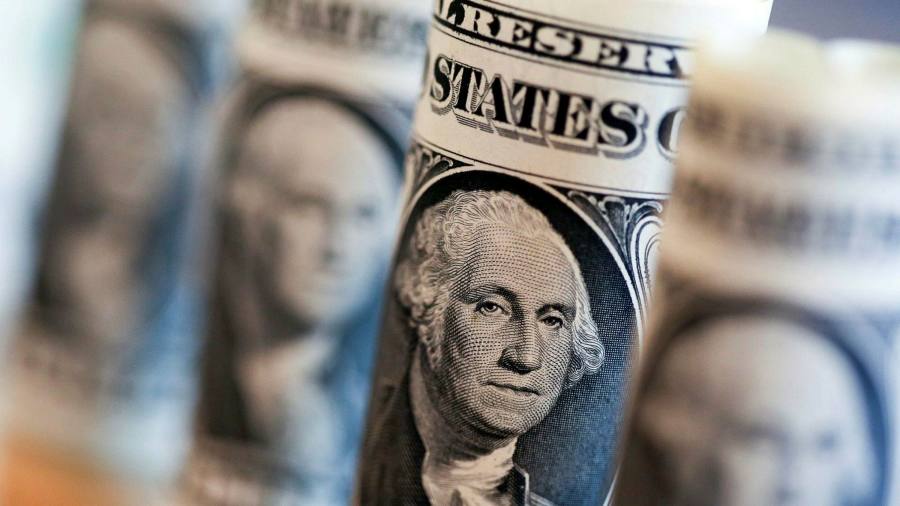 A rise in US real yields accelerated sharply on Friday, as investors positioned for the robust rebound in growth and inflation they expect Joe Biden’s $1.9tn stimulus package to generate later this year.

The real yield on 10-year Treasuries — which measures the returns investors can expect once inflation is taken into account — briefly rose to minus 0.77 per cent, the highest level since July save for an intraday spike in November and roughly 0.2 percentage points above levels seen last week.

That is the fastest five-day increase in 10-year real yields since last March, a period when financial markets seized up and sent investors scrambling to hold cash.

Real yields on 30-year Treasuries also rose on Friday, edging above zero for the first time since June, to 0.026 per cent.

Collin Martin, fixed-income strategist at Charles Schwab, said the moves amounted to a “surge” and attributed them in part to a pick-up in growth expectations. Economists expect US GDP to be boosted not only by the Biden administration’s injection of fresh stimulus in to the economy, but also progress on the vaccines front.

“On the individual side, the business side and the industrial side, the data continues to be strong,” Martin said, citing blowout retail sales figures released this week and the recent report on industrial production that showed manufacturing output rising for the fourth-straight month.

Long-dated Treasuries sold off on Friday, extending a slide that has sent the yield on the benchmark 10-year note up more than 0.4 percentage points since the end of last year. It now sits at a one-year high of 1.34 per cent.

Inflation expectations have also climbed steadily during this period. One market metric derived from US inflation-protected government securities, the 10-year break-even rate, had soared to its highest point since 2014 and now hovers above 2 per cent, though it slipped a little on Friday.

The dramatic decline in inflation-adjusted yields to record low levels last year drove investors into other asset classes, fuelling an “everything rally” that some fear could unwind, sparking significant market volatility.

“Should Treasury yields continue to rise too fast, it will bring everything else down with it,” strategists at ING wrote in a research note this week. “From here, slow and steady extends the party in [the] risk asset space . . . while fast and furious ends it.”