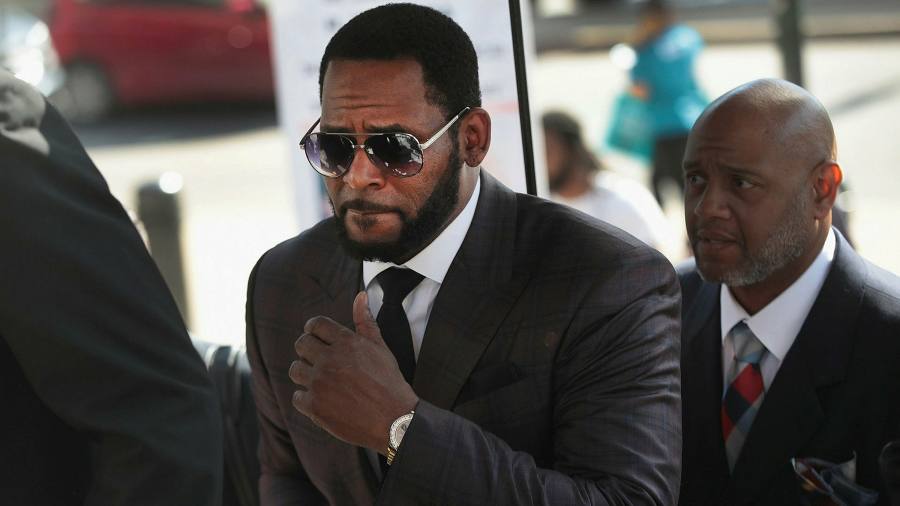 Kelly, known professionally as R Kelly, was convicted last September by a federal jury in Brooklyn on nine charges brought against him related to sex trafficking and racketeering, including sexually exploiting minors.

Breon Peace, US attorney for the eastern district of New York, said Kelly “used his fame, fortune and enablers to prey on the young, the vulnerable and the voiceless for his own sexual gratification, while many turned a blind eye”.

Prosecutors said Kelly — with the assistance of his entourage, which included managers, bodyguards and others — had for almost three decades leveraged his position to abuse women and girls. A report from BuzzFeed in 2017 said he had held women in a “cult-like” setting, requiring them to ask his permission to eat or use the bathroom.

Kelly exhibited a “callous disregard for the devastation his crimes had on his victims and has shown no remorse for his conduct”, Peace said in a statement.

Kelly had faced a minimum of 10 years in prison. Government prosecutors asked US District Judge Ann Donnelly to impose a jail sentence of more than 25 years. Kelly had pleaded not guilty, and his lawyers said he intended to appeal against the verdict.

Kelly’s sentencing came a day after Ghislaine Maxwell was sentenced by a separate New York judge to 20 years in prison after being convicted for her years-long role in aiding, and at times, participating in, the sexual abuse of underage girls by her former associate Jeffrey Epstein.

Kelly had been one of the most commercially successful artists of the 1990s and 2000s, with hits including “I Believe I Can Fly” and “Ignition”.

The guilty verdict last autumn was widely regarded as one of the most high-profile criminal convictions in modern music history and had shed light on some of the practices of the industry, which had largely overlooked lawsuits and accusations of abuse by the singer stretching back to the 1990s. 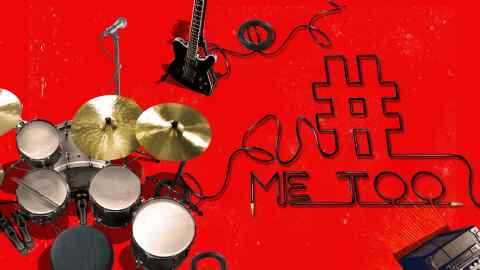 After the verdict last year, YouTube shut down his official video channels on its website, marking the first big action taken to remove his music from the internet.

“For nearly 30 years, Kelly and his accomplices silenced his victims through bribery, intimidation, blackmail and physical violence, confident they were immune to justice,” said Steve Francis, acting executive associate director at Homeland Security Investigations. “Today’s sentence is a victory which belongs to the survivors of Kelly’s abuse.”