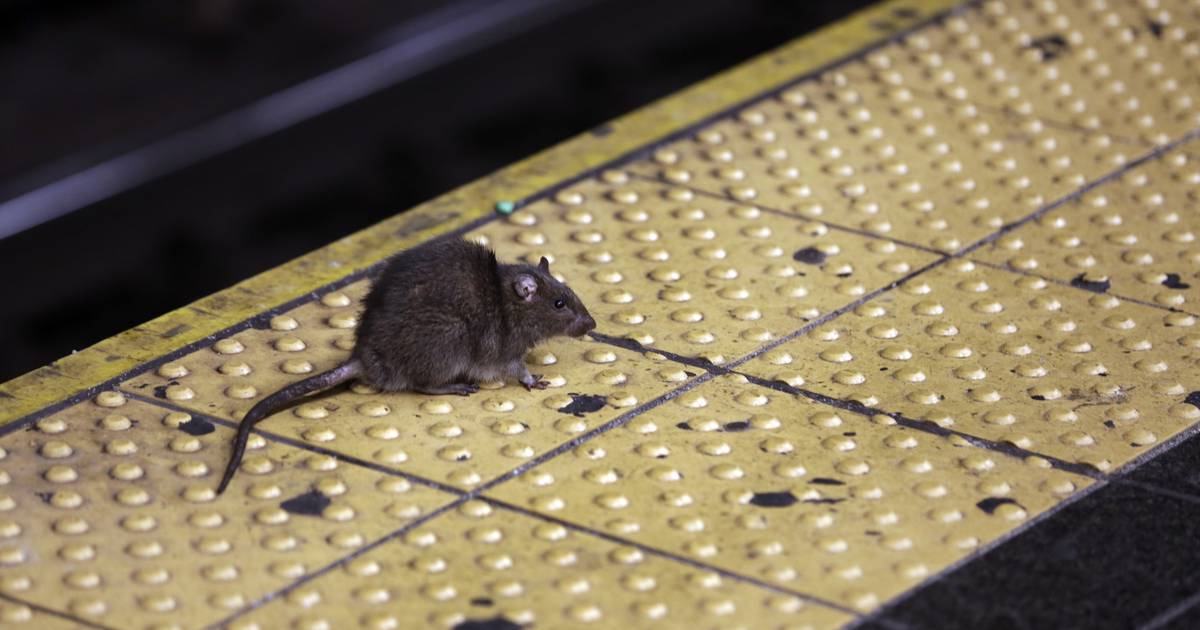 City Councilman Erik Bottcher is sick of the rats.

“I’ve never seen so many rats in my life,” said Bottcher, who has lived in New York for two decades. “They’re running over our feet. They’re dashing out in front of us as we walk. They’re climbing into trash cans on the corners.”

So Bottcher, a Democrat who lives in Manhattan’s rat-packed Chelsea neighborhood, introduced a bill on Thursday requiring that applicants for some construction permits confirm that they have employed a pest management professional for their project.

The bill, which is co-sponsored by Manhattan Borough President Mark Levine, comes amid a sharp rise in reported rat encounters. Construction sites are known to send rats scurrying into the open.

“When a building is demolished or a new foundation is being dug, it sometimes disturbs a rat colony or a rat reservoir,” Bottcher said, adding that staging areas can also provoke rats to come in search of trash.

In the first five months of this year, New York City saw its steepest rate of reported rat sightings since at least 2010, the first year for which such records are kept, according to data from the city’s 311 complaint office.

The count was up more than 70% from 2020, the first year of the pandemic, according to the figures.

“There’s no doubt that one factor is the resumption of construction,” Levine said of rising rat rates.

Levine, a Manhattan Democrat who previously served on the Council, said he had worked on the bill during the last session but was not able to get it passed.

He sounded optimistic about the bill’s hopes under Bottcher’s stewardship, saying that “there may be pushback from builders” but that early conversations in the Council have been positive.

The bill joins a raft of anti-rat efforts at City Hall.

Another bill, introduced last week by Councilman Chi Osse, a Brooklyn Democrat, would mandate annual reports on rat mitigation from the city’s Department of Health and Mental Hygiene.