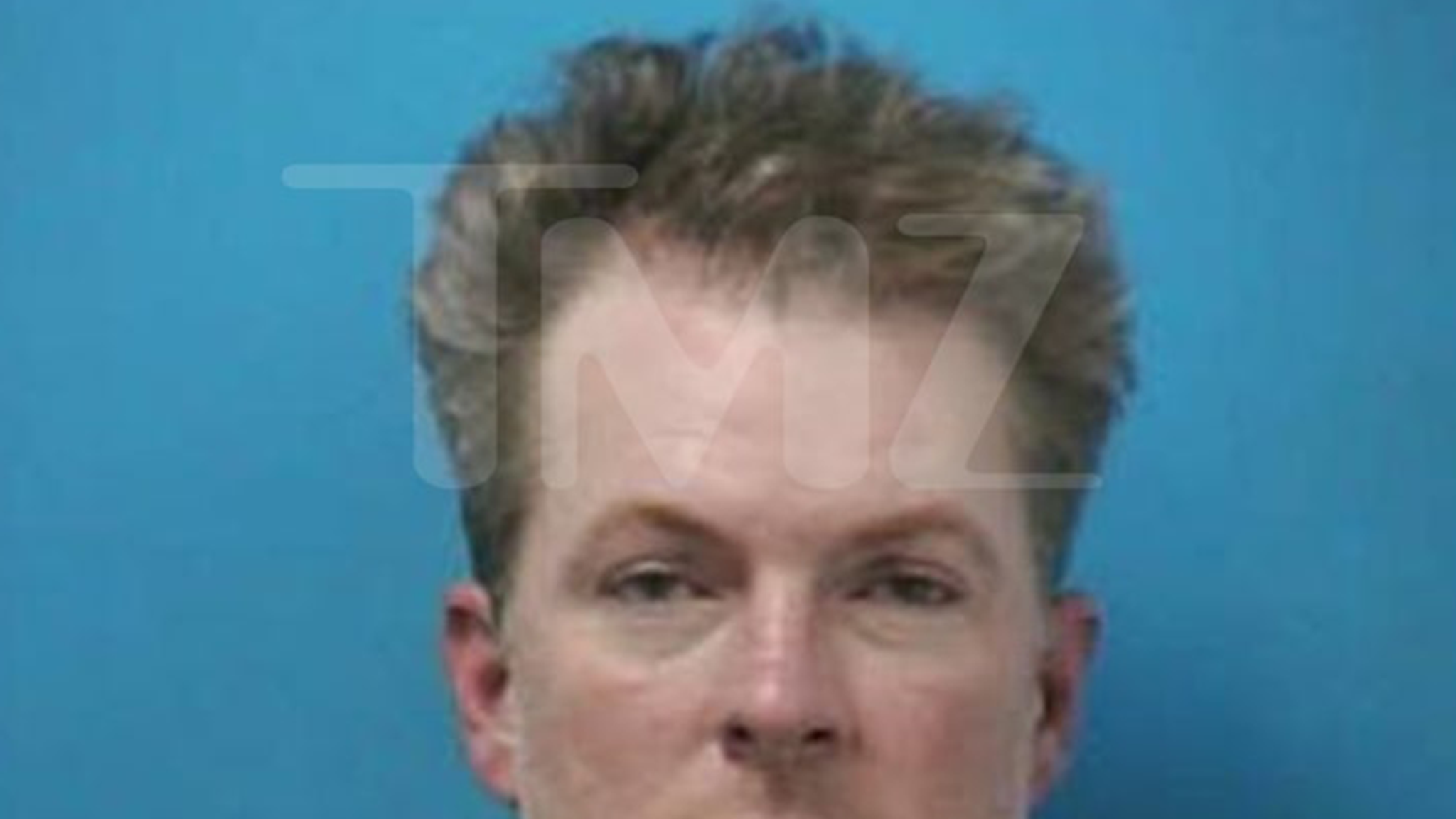 According to a police affidavit, obtained by TMZ, cops say Rooney told them he was driving his BMW in Williamson County, TN back in September at around 4 AM when a deer ran out in front of him.

Cops say Rooney blamed the deer for causing him to veer off-road and crash into some trees, which deployed his airbags. Cops say Rooney smelled like booze … and that he told them he played golf earlier before going to a friend’s house for drinks. The officer says he admitted to “one more than I should have.”

What’s more … cops say Rooney bombed several field sobriety tests. As we reported … he was ultimately arrested and taken to county jail where he was booked on a misdemeanor DUI charge. He was later released after posting $2,500 bond.

Rooney — a founding member of the group — is due back in court next month.