Rare wildlife sightings not so rare in China 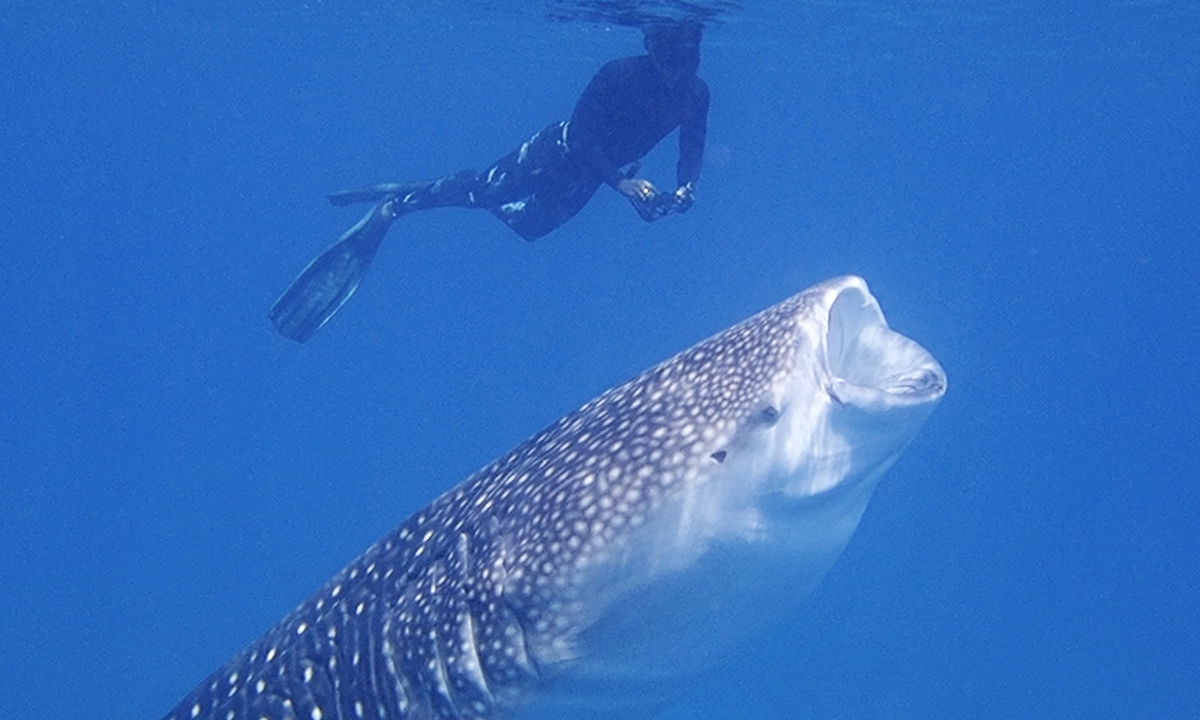 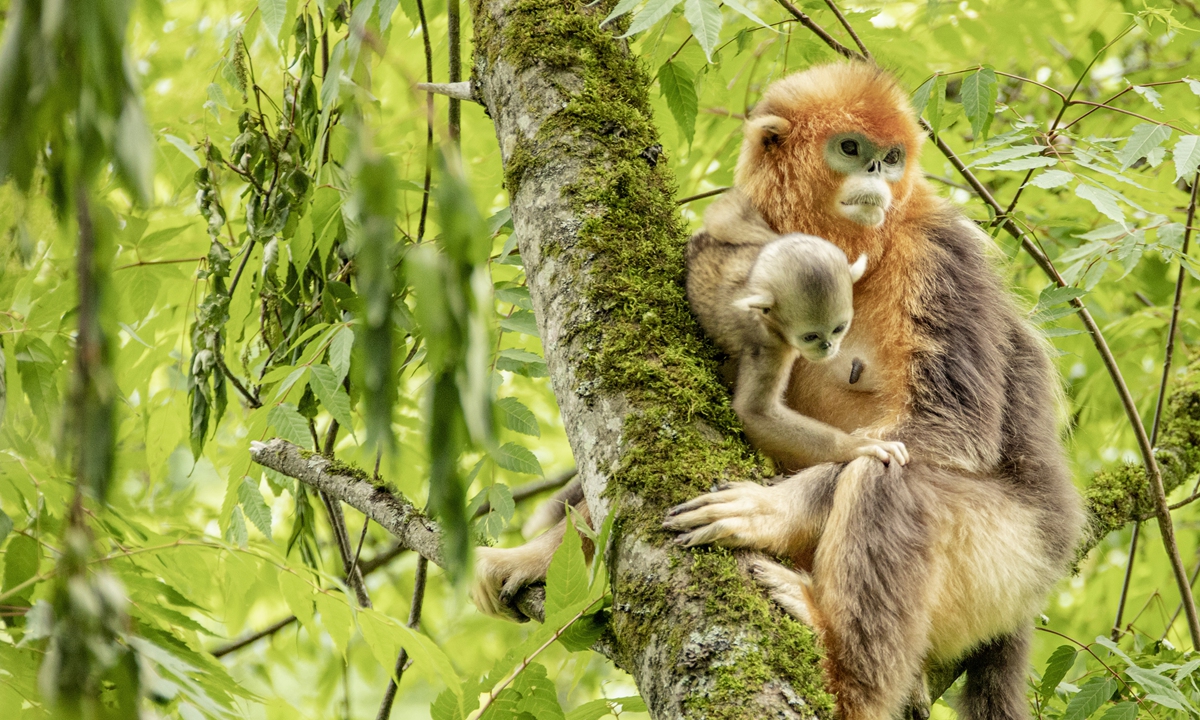 Golden snub-nosed monkeys in a national park in Southwest China and whale sharks of the coast of a northern seaside town – experts say that increases in wild animal sightings indicate that the natural ecosystem is improving in China, and that human-wildlife coexistence is expected to become a trend.

On Tuesday, China Central Television released a video of more than 40 golden sub-nosed monkeys frolicking around an administration building in a national park in Dujiangyan, Southwest China’s Sichuan Province on Monday morning.

According to park employees, it is “very rare” for such national first-class protected animals to appear in places with high levels of human activity.

“This group of 40 or so had both adult and infant monkeys. This shows that the golden sub-nosed monkey population is expanding,” the employee told the state TV.

Meanwhile, in the northeast part of the country, a whale shark made its debut in the waters near a small town on Zhangzi Island in Dalian, Northeast China’s Liaoning Province.

“It appeared to be more than 7 meters long and around 1,000 kilograms,” the fisherman who first spotted the whale shark said in a video on social media.

In China, whale sharks are listed as a second-class protected animal. They are normally sighted throughout Chinese waters in the South China Sea, East China Sea and the Yellow Sea, yet rarely appear in North China’s Bohai Sea, where the island is located.

China Central Television noted that according to the expert, the whale shark may have been there to “forage” for food.

Analysts from the World Animal Protection association say that two factors have contributed to the increased frequent appearances of wildlife. The first is an increase in animal population as a result of China’s conservation efforts, while the other is the increase in protected areas giving these animals more places to live, “more well-preserved areas for wildlife on the way.”

Besides these appearances, Siberian tigers in Northeast China and an elephant herd’s long trek across Southwest China have made headlines in China recently.

“All of this means that China’s ecosystem is improving. This is a good phenomenon, and we should try and maintain this trend,” Sun Quanhui, a scientist at World Animal Protection, told the Global Times on Wednesday.

“Yet the frequency of these appearances means that we have to solve another problem: How to maintain harmony between wild animals and human beings. A system needs to be put into place to avoid conflict,” he added.

“The government has done a great job in terms of handling the elephant migration and the Siberian tiger’s repeated appearances near towns in China,” Sun noted. “They have ensured the safety of local residents and the freedom of these animals to carry out their activities.”

This Is How It Ends: Nature’s dangerous decline is accelerating. Why? It’s us