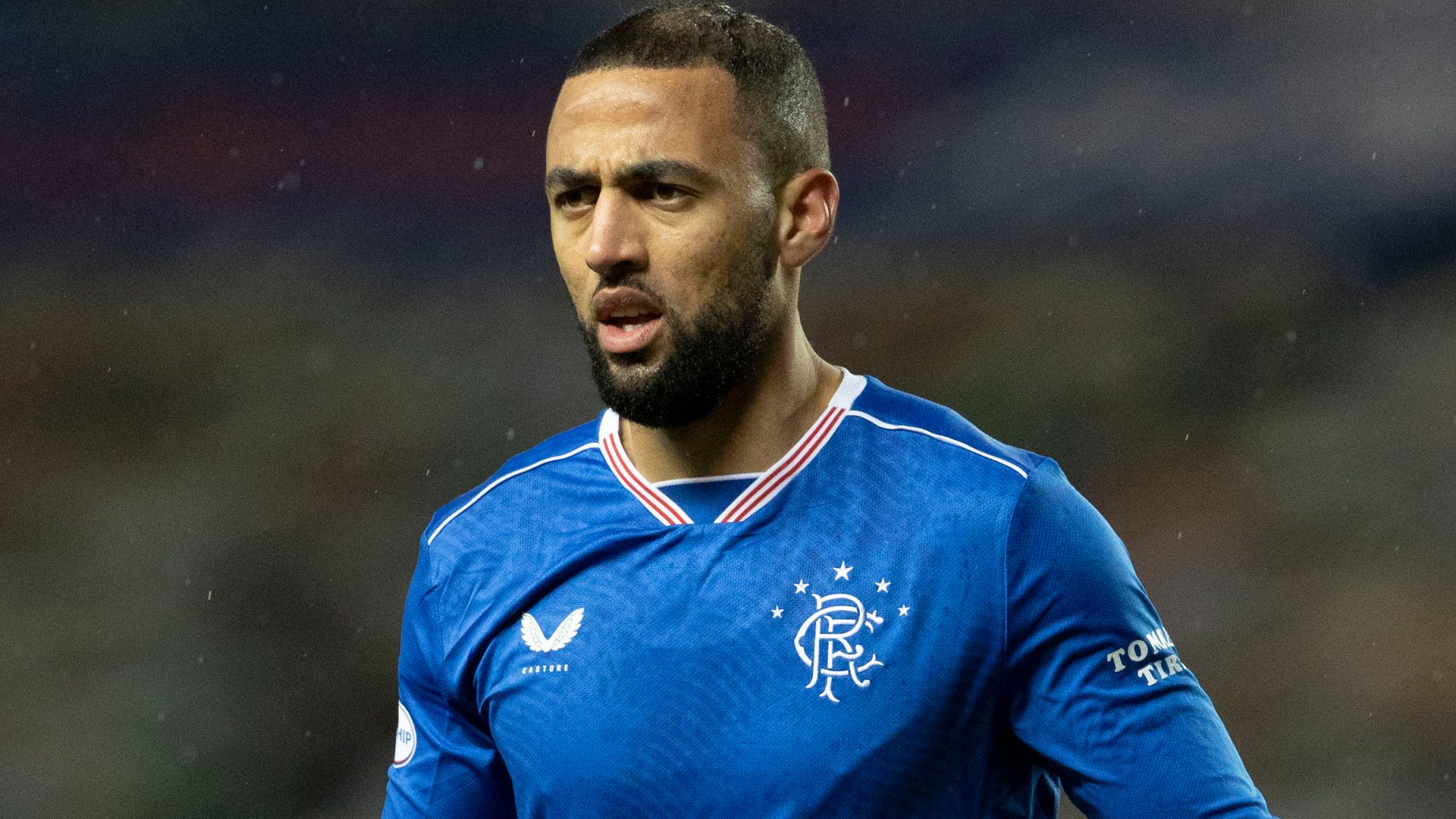 Rangers ended a sobering week on a high with a thumping 5-0 Scottish League Cup last-16 win over Dunfermline at Ibrox.

Steven Gerrard’s side suffered their first Premiership defeat in 41 games against Dundee United last Saturday before a costly Champions League exit against Malmo on Tuesday.

After three consecutive losses, the Gers boss made eight changes with only Connor Goldson, Joe Aribo and Scott Wright keeping their places and his much-changed side responded in a manner befitting champions.

First-half goals from John Lundstram, Wright, Ianis Hagi and Kemar Roofe had the tie won by the break and the latter slotted in a 58th-minute penalty to complete the scoring in what was a hopelessly one-sided encounter.

Midfielder Lundstram started the rout in the third minute with his first goal for Rangers.

Left-back Calvin Bassey took advantage of a mis-hit pass by Dunfermline captain Graham Dorrans to cut the ball back for the former Sheffield United player to hammer a shot in off the crossbar from 14 yards.

Roofe missed a great chance when he headed into the hands of Pars ‘keeper Deniz Mehmet before Wright latched on to a pass from Hagi in the 17th minute, turned inside defender Aaron Comrie, and fired past Mehmet.

The Pars were being run ragged and two minutes later Bassey’s perfect cross was headed in by Hagi.

Aribo’s clever flick in the 33rd minute allowed Roofe to thrash a shot high past the helpless Mehmet, who moments earlier had made a great save from Gers full-back Nathan Patterson.

The second half went along similar lines.

When Roofe was judged by referee Willie Collum to have been fouled by Dorrans inside the box, the Gers striker stuck away the spot-kick with assurance and the Light Blues continued to press until the final whistle but without being able to
add to the scoreline.