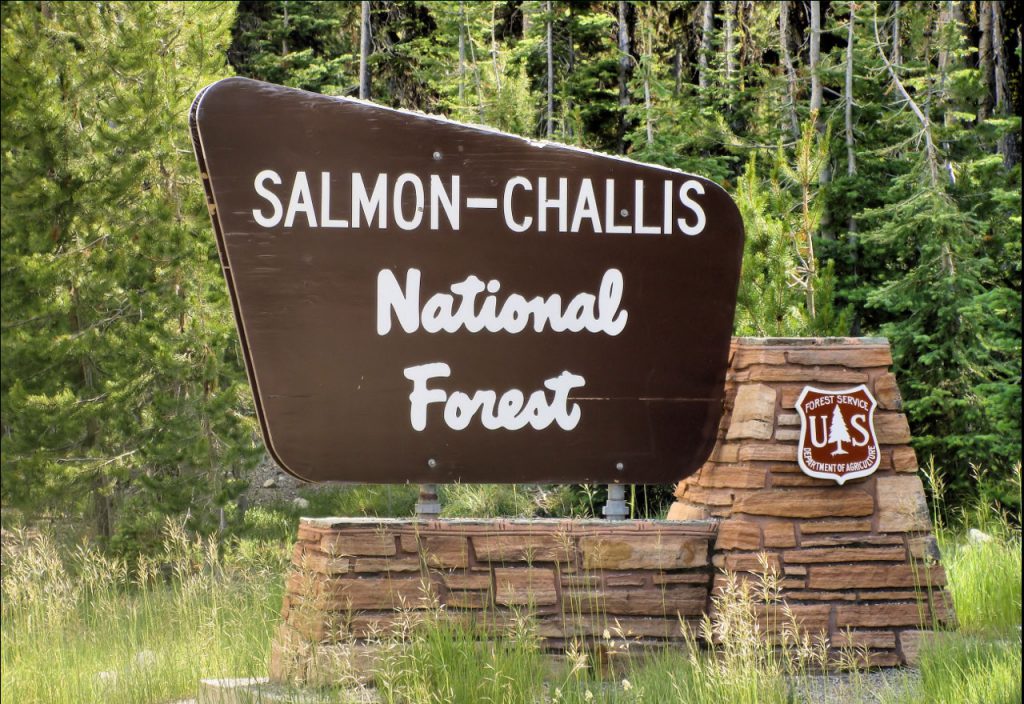 SALMON, Idaho (KIFI) — Three ranger districts on the Salmon-Challis National Forest will be sponsoring open house events in its neighboring communities the week of June 6-10.

Each event will feature stations where stakeholders can learn about the priority programs in each district, explore recent work and plans for the 2022 field season, and address their questions or concerns directly with specialists from their respective districts.

The first of these events will be held 5-6:30 p.m. June 6 at the Challis Community Events Center, 411 Clinic Rd, Challis, Idaho. The Challis-Yankee Fork and Middle Fork Ranger Districts will host six stations at the event: Fire, Vegetation Management, Recreation and Trails, Engineering and Roads, Minerals and Range, Fisheries and Drought.

On June 8, the North Fork Ranger District will hold its Open House 4:30-6 p.m. outdoors on its compound, located at 11 Casey Rd., North Fork, Idaho. This event will feature stations for the Timber, Silviculture, Fuels, Fire, Archaeology, Recreation and Engineering.

The Lost River Ranger District will hold its Open House 5:30-7:30 p.m. June 10 on its compound, located at 716 West Custer, Mackay, Idaho. Stations at this event will include Fire and Fuels, Recreation and Range.

Open Houses for the Salmon-Cobalt and Leadore ranger districts will occur later in June after the incoming district ranger arrives and has an opportunity to coordinate with district staff. Dates and times will be announced at a later date.