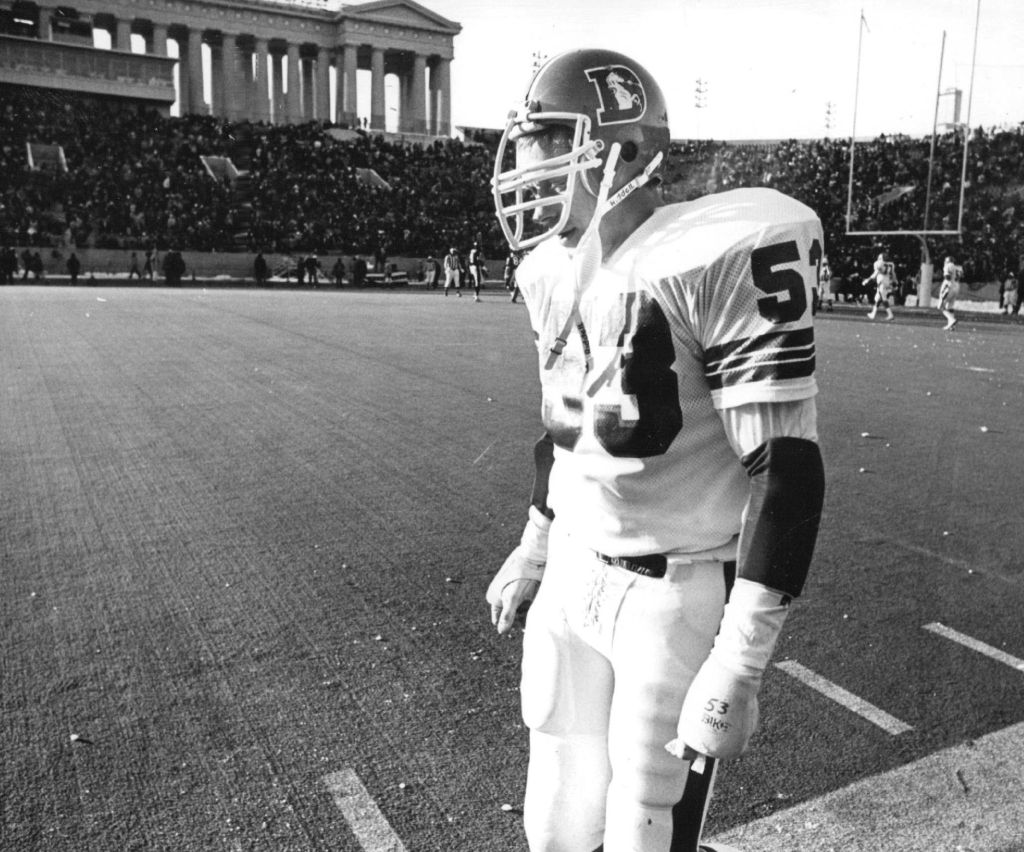 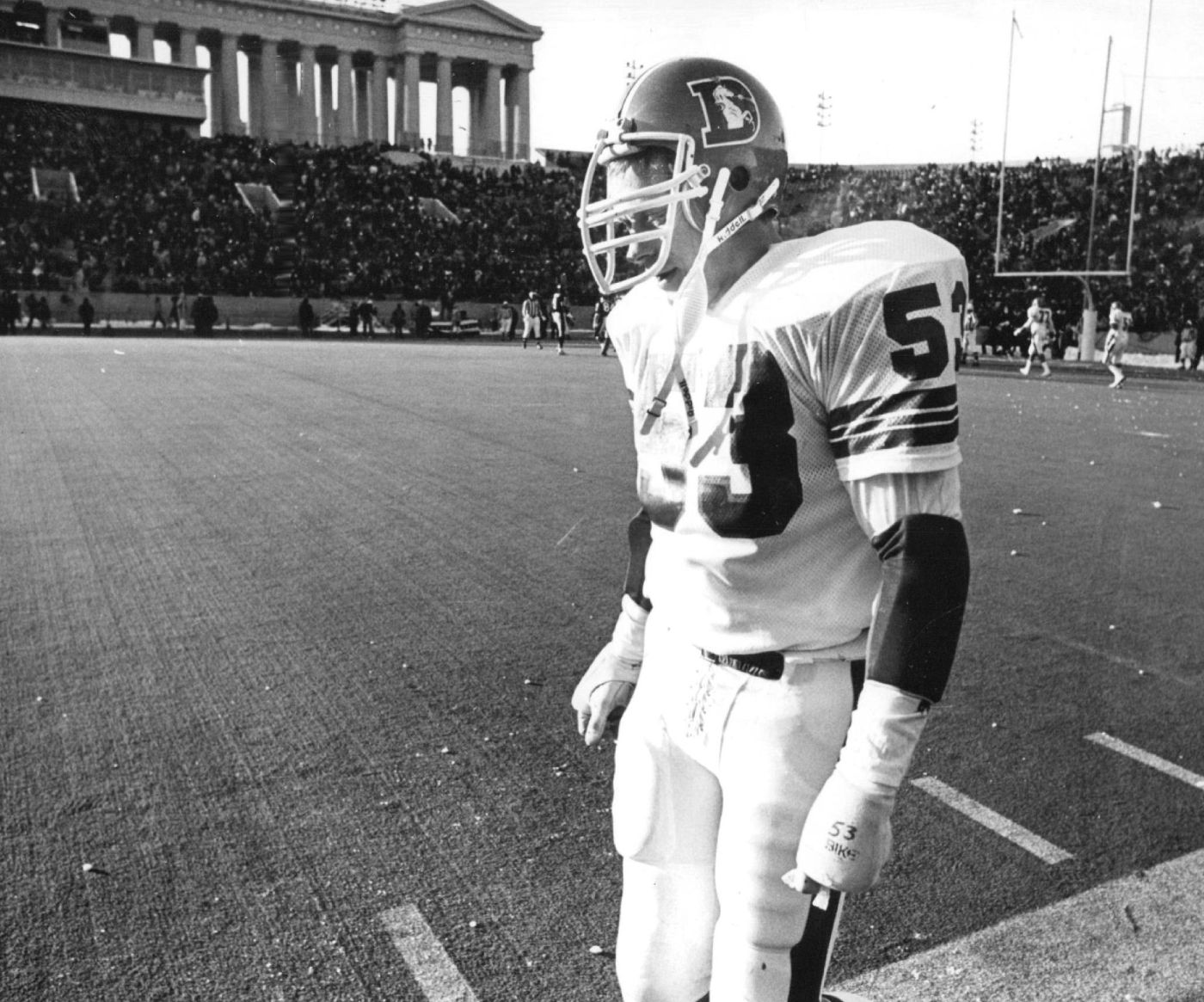 The centerpiece of the Orange Crush defense and two former coaches who led the Broncos to the Super Bowl are one step closer to being immortalized in Canton.

Gradishar, a first-round pick by Denver in 1974, spent his entire 10-year career with the Broncos. The linebacker was a seven-time Pro Bowler and the AP Defensive Player of the Year in 1978. He was a finalist for the Hall in 2003, 2008 and 2020, but came up short of induction each time. However his chances at induction have since increased, as a revision made to the Hall’s bylaws earlier this year allows the election of up to three from the seniors category each of the next three years.

Reeves was the head coach of the Broncos from 1981-1992, during which time the team made six playoff appearances and three Super Bowl trips (all losses). Reeves also went on to lead the Falcons to the Super Bowl in 1998, where he lost to Shanahan’s Broncos. Shanahan was Denver’s head coach from 1995 to 2008, winning back-to-back titles in the 1997 and ’98 seasons.

Shanahan remains Denver’s winningest coach with 138 regular-season wins, and Reeves is second on the list at 110 as the only other coach over the century mark.

The semifinalists in each category will be narrowed down to 12 on July 27. On Aug. 16, up to three seniors will be chosen for final consideration for induction, and on Aug. 23 one coach/contributor will be chosen.