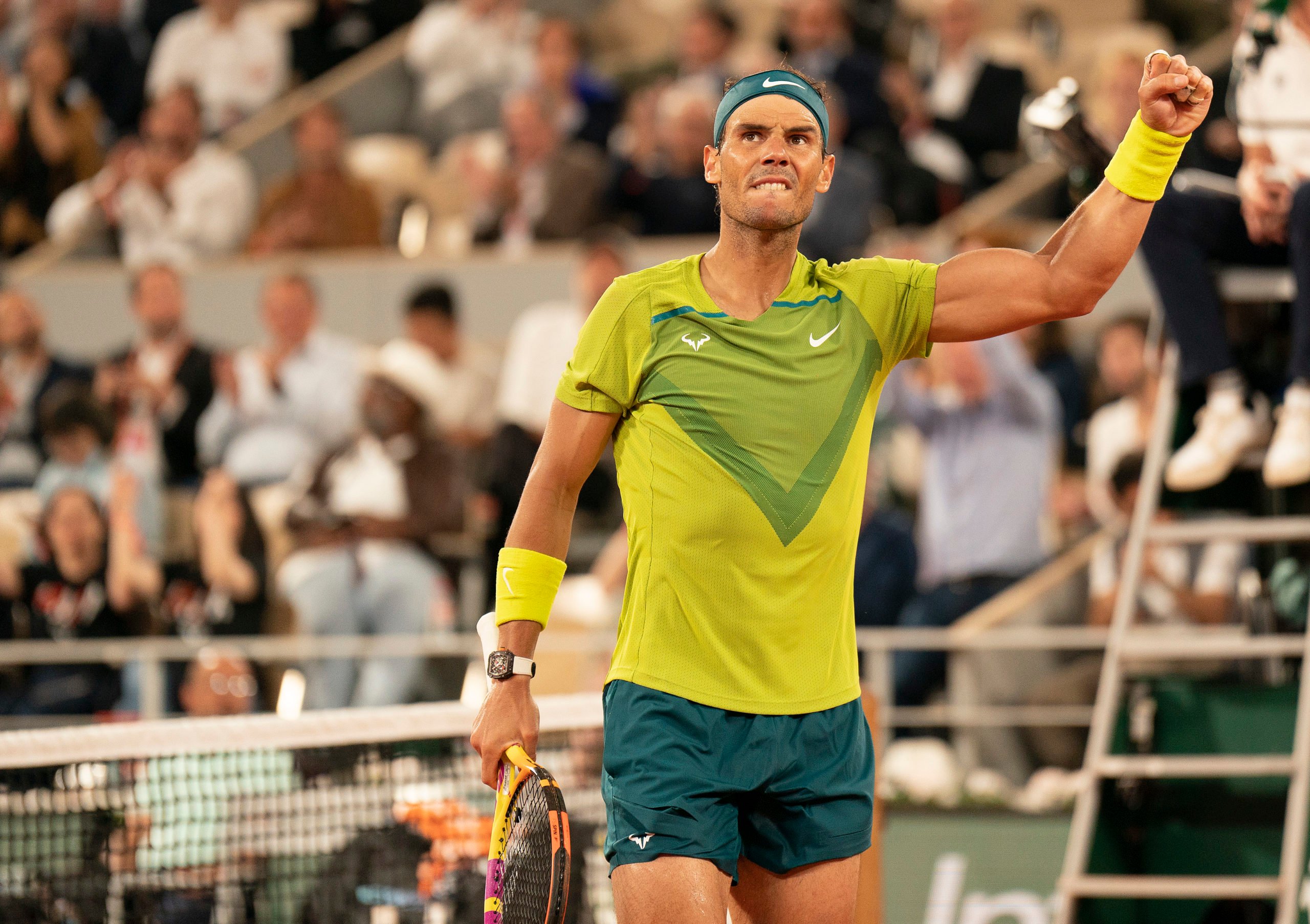 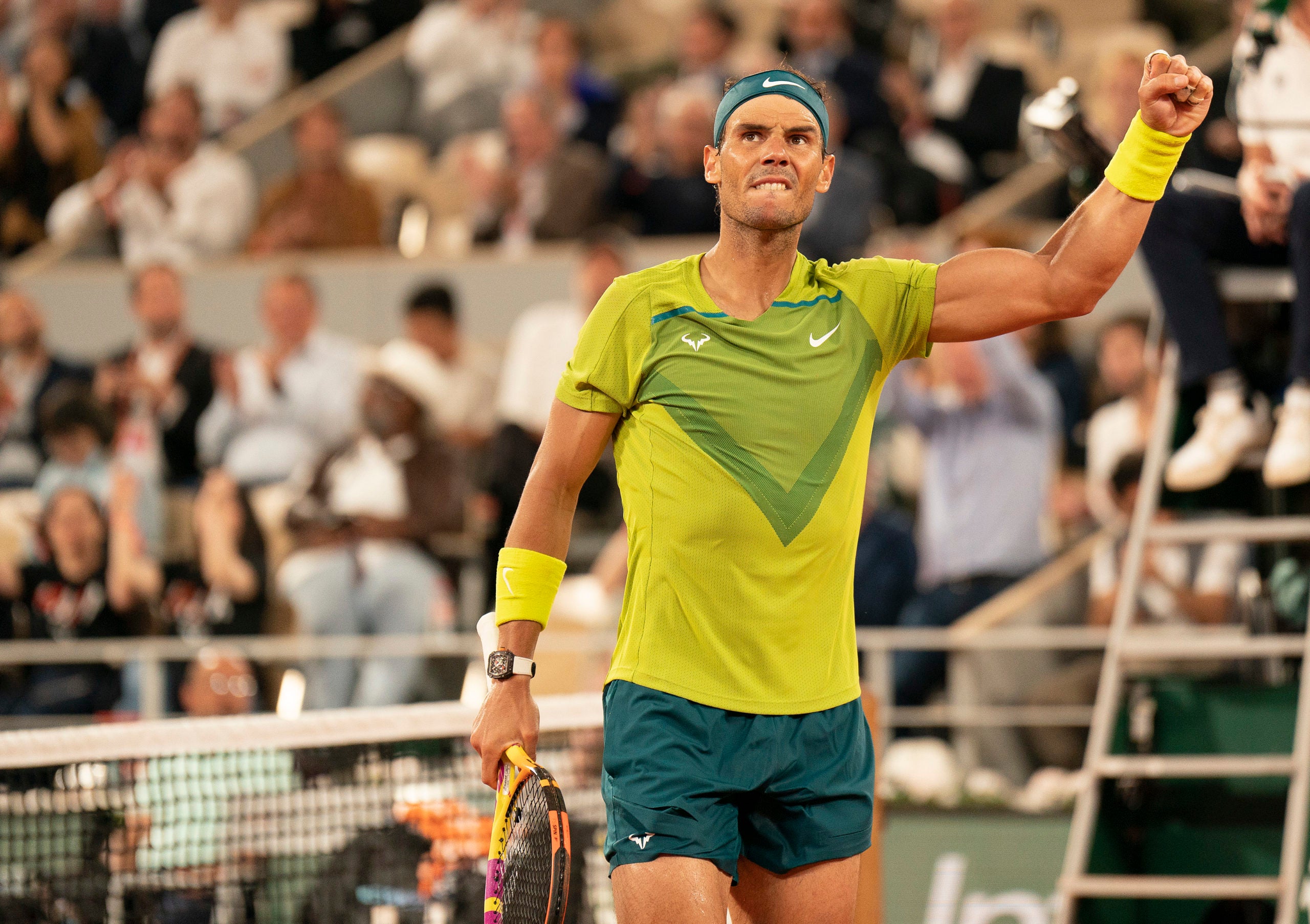 Rafael Nadal said he would “prefer to lose Sunday’s final” in exchange for a new left foot after making his 14th French Open championship match on Friday.

Nadal reached the final after Alexander Zverev was forced to retire from their last-four clash with an ankle injury.

Nadal, the 13-time champion, will be chasing a record-extending 22nd Grand Slam title on Sunday but has insisted throughout this Roland Garros that a chronic left foot injury means any match could be the last of his standout career.

“Without a doubt, I’d prefer to lose the final,” said Nadal who turned 36 on Friday.

“My opinion does not change. A new foot would allow me to be happier in my daily life.

“Winning is very nice and gives you an adrenaline rush, but it’s temporary and then you have to go on living.”

“I have a life ahead of me and in the future I would love to play sports with my friends. My happiness goes ahead of any title,” he insisted.

Meanwhile, Nadal said it was only “human” of him to feel sympathy for Zverev after the injury which forced him to retire from the semi-final.

Tearful German world number three Zverev had to leave the court in a wheelchair after his fall late in the second set which left him writhing and screaming in agony. When he hobbled back on to Court Philippe Chatrier on crutches to concede the match, the two men shared a warm embrace.

“If you are human, you feel sorry for a colleague,” said Nadal.

“It’s not easy to talk about. I hope that he’s not too badly injured, I hope it’s not broken,” said Nadal. “I was with him when he was having the ultra-sound.”

The match was played under the roof of Court Philippe Chatrier, creating heavy humid conditions with 15,000 spectators looking on.

However, Nadal said the court was not in a bad shape.

“It was an accident, it was just an unlucky moment.”

Nadal hailed Zverev’s performance as the German attempted to become the first German man to make the final since Michael Stich in 1996.

“It was a very tough match. He was playing amazing and I know how much it means to him to win a Grand Slam.

“The conditions were not ideal for me. I had to do a lot of surviving. The first set was a miracle but I was fighting.”