Rafael Nadal: I will play at Wimbledon if my body allows me to 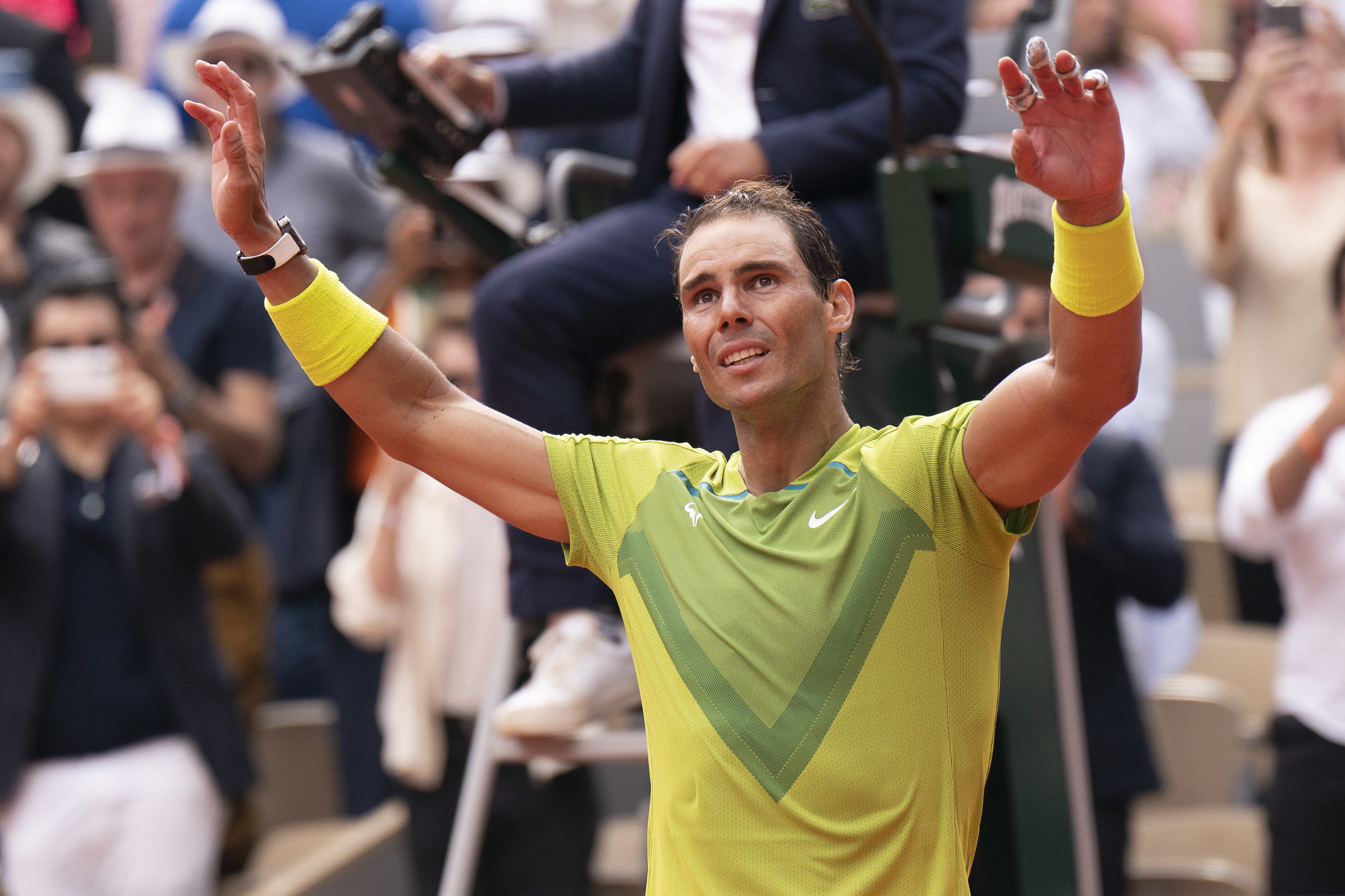 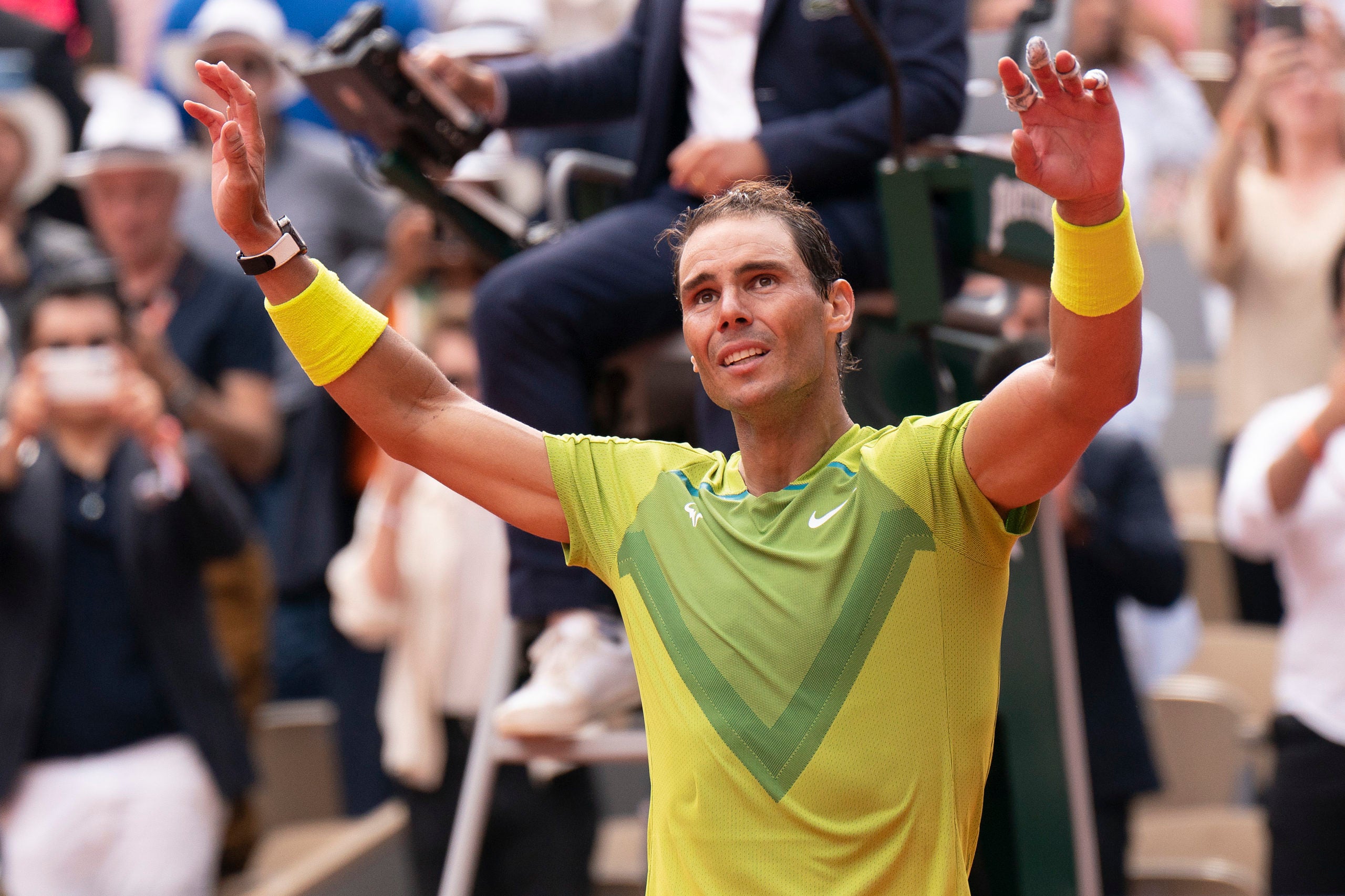 PARIS-French Open champion Rafa Nadal will play at Wimbledon later this month if his body allows him to, the Spaniard said on Sunday after winning Roland Garros for a record-extending 14th time.

Nadal explained that he had played Sunday’s final with a numbed foot thanks to a series of injections throughout the tournament, but that he would not go through a similar procedure again for the grasscourt Grand Slam.

“Wimbledon is a priority, always has been a priority. If I’m able to play with anti-inflammatories yes,” Nadal said.

“To play with anaesthetic injections, I do not want to put myself in that position again. It can happen once but no it’s not the philosophy of life I want to follow.

“Let’s see. I am always a positive guy and always expect the things are going the right way. Let’s be confident, let’s be positive and let’s see what’s going on.”

At the final in January’s Australian Open, Nadal, who turned 36 on Friday, came from two sets down to beat Daniil Medvedev and bag a second title there.

A couple of months earlier he was even considering retiring after a foot problem that has troubled him throughout his career resurfaced, forcing him to miss much of the 2021 season including Wimbledon, the Olympics and the U.S. Open.

He arrived in Paris with his own doctor to get through the tournament despite the injury.

Giving details on what comes next for him, he said: “It’s going to be a radio frequency injection on the nerve and trying to burn a little bit the nerve and create the impact that I have now on the nerve for a long period of time.

“That’s what we are going to try. If that works, I’m going to keep going. If that does not work, then it’s going to be another story. And then I am going to ask myself if I am ready to do a major thing without being sure that things are going the proper way, for example.

“A major surgery that doesn’t guarantee me to be able to be competitive again and take a long time to be back (is a risk). So let’s do it step by step, as I did all my tennis career.”