Radioactive material leak closes stretch of I-25 in Douglas County 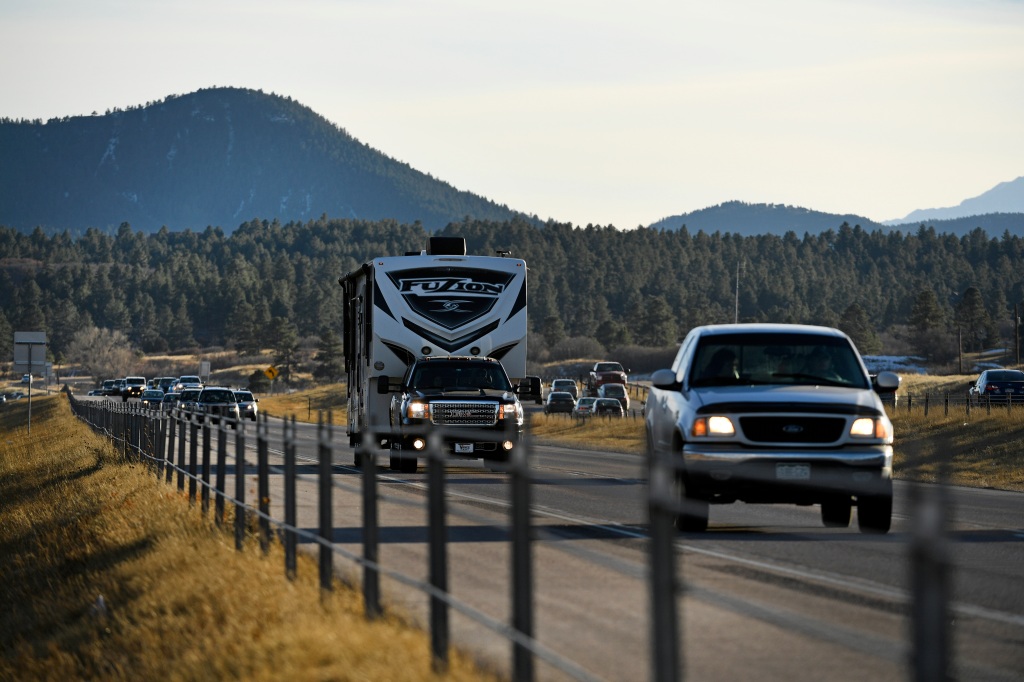 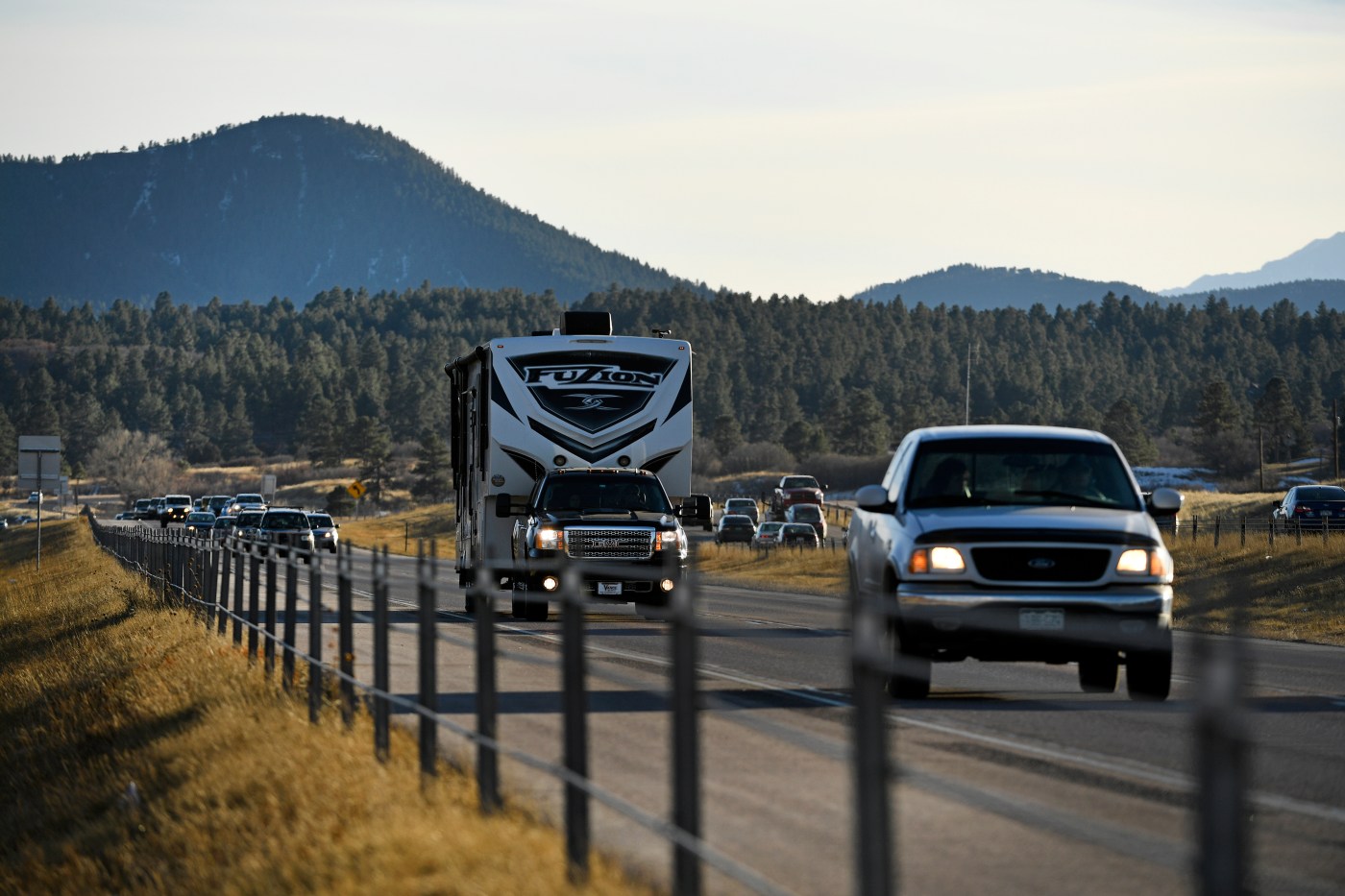 The southbound lanes of Interstate 25 were shutdown just south of Castle Rock on Wednesday when a piece of equipment fell from a truck, releasing a small amount of radioactive material.

The lanes were shut down at about 11:40 a.m. at Tomah Road as a safety precaution, said Master Trooper Gary Cutler, of the Colorado State Patrol.

A density gauge, which measures the density of a roadbed and is used by road construction crews, shattered on the highway, and a hazardous materials team was called to the scene, Cutler said.

No one was injured in the incident. A traffic detour through the area backed up the highway around the lunch hour and into the early afternoon. The material was cleared, and highway lanes reopened just before 2:30 p.m.