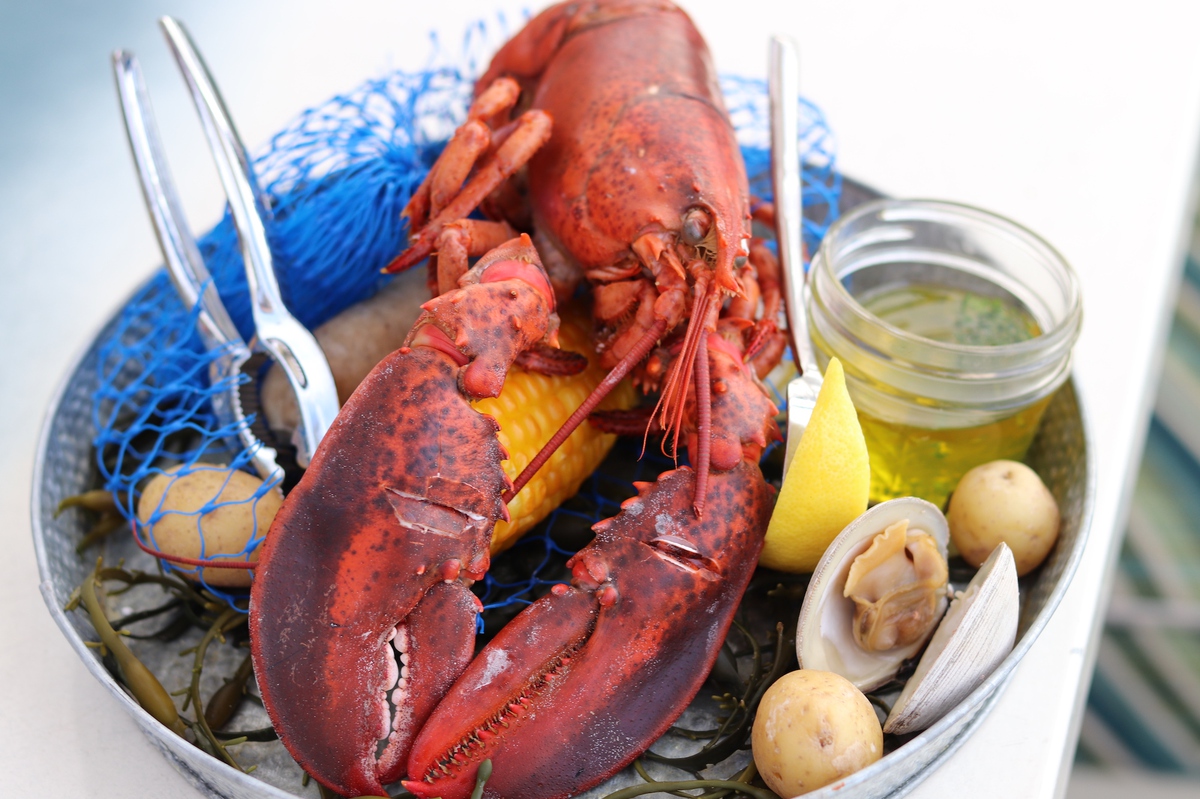 Wakuda has opened at Palazzo. Two Michelin-starred chef Tetsuya Wakuda opened his first restaurant in the United States on June 25 just off the Palazzo lobby featuring Japanese cuisine including sushi, yakimono grill, rice, noodles and more. Wakuda is open daily for dinner from 5-10 p.m. with a lounge operating from 5 p.m. until midnight.

Gen Korean BBQ has opened at the Miracle Mile Shops at Planet Hollywood. In addition to traditional Korean barbecue including Kobe beef, filet mignon and spicy chicken, the menu also features specialty sushi rolls and izakaya items. The all-you-can-eat experience starts at $35. Gen is open Monday through Thursday from 4 p.m. until midnight, and Friday through Sunday from noon until midnight.

Zeppola Café is now open at the Grand Canal Shoppes at Venetian, serving breakfast, lunch and dinner. It’s the second location of the brand after the first Zeppola Bakery opened in New York during the pandemic. The Italian café and bakery is open daily from 7 a.m. until 9:30 p.m.

Ferraro’s Ristorante will launch its summer regional menu series on July 1 and continue the program through September 30, spotlighting traditional dishes from different regions of Italy. Available from July 1 through 30, the Toscana menu is a three course tour of the region featuring dishes such as Salsiccia con Fagioli (homemade spicy sausage with cannellini beans, tomato and sage), Tagliatelle al Tartufo Nero and pappardelle in rabbit ragu. Each menu is $65 per person and future months will profile the Campania and Calabria regions. Ferraro’s will also host its next Taste & Learn event on July 16 at 5 p.m. featuring wines from Bertani along with four paired dishes. Tickets are $90 and reservations are available by calling 702-364-5300.

Tailgate Social at Palace Station will kick off the summer with a classic New England-style lobster boil available throughout the month of July. Including Maine lobster, littleneck clams, kielbasa sausage, red bliss potatoes and corn on the cob, the boil is available for $23.

Jaleo at the Cosmopolitan is launching its Summer of Sangria on July 4, continuing through July 31, featuring classic cocktails made with Vino Tinto, Cava, Rosada and Roja de Lujo. The drinks are available for $14 a glass, $38 for half-pitcher or $60 pitcher. Three daily chef’s choice tapas can be paired for $21.

StarBase and La Bonita Supermarkets will host a virtual cooking show with Thomas Tapat, co-owner and chef at Antidote LV food truck, on July 21 at 6 p.m. Tapat will demonstrate how to create a Hawaiian fusion mix plate from a custom kitchen inside Starbase. Tickets to participate in the virtual show are $75 including a meal box available for pickup at two La Bonita locations. For more information, visit starbaselv.com.

The Mt. Charleston Lodge will launch a new summer chef series called Pine Dining on July 23. Indoor and outdoor seating will be available in a temporary structure as local chefs take over the mountain with unique menus during Saturday chef cookouts and Sunday chef’s table dinners, with some proceeds going to benefit different local charities. Initial events will feature James Trees of Esther’s Kitchen, Al Solito Posto and Ada’s Wine Bar on July 23-24; Justin Hall of Main St. Provisions on July 30-31; Colin Fukunaga of Fukuburger and Dan Coughlin of Le Thai on August 6; and Nicole Brisson of Brezza and Bar Zazu on August 13-14. Tickets are available at mtcharlestonlodge.com/pinedining and more events will be announced soon.

Rosa Ristorante has launched the Perfect 10 happy hour, available Sunday-Thursday from 3 to 6 p.m. and 8 to 9 p.m.; and Friday and Saturday from 3-6 p.m. and 9-10 p.m. Select wines by the glass, signature cocktails and featured pizzas are all available for $10, and two draft beers are also available for $10.

Lombardo must explain stance on abortion