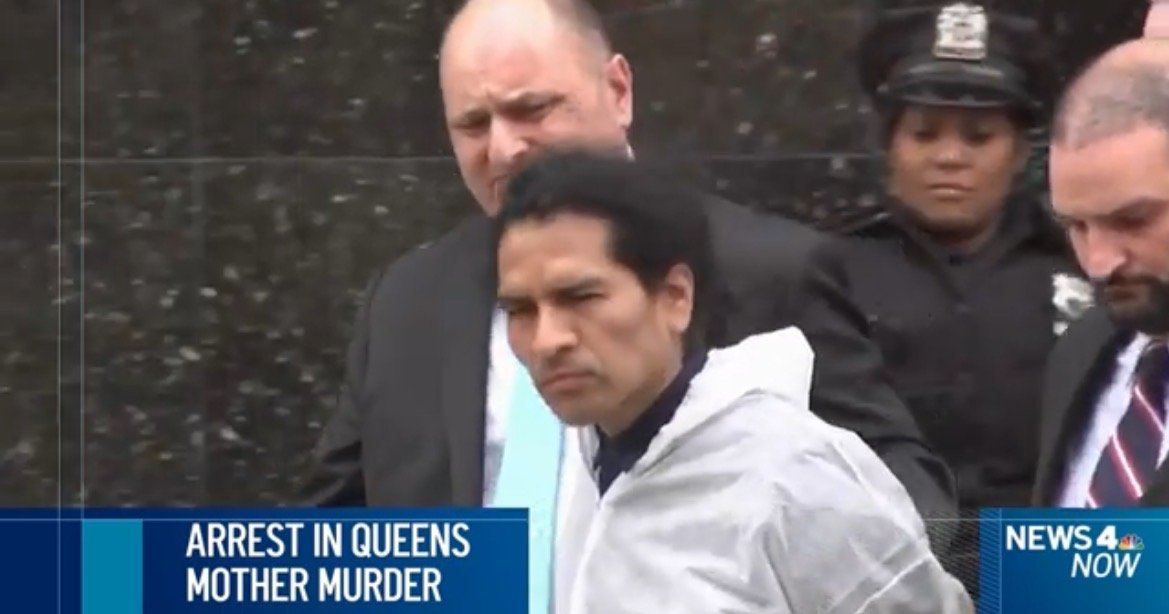 A New York City handyman stabbed a woman 58 times, stuffed her body in her son’s hockey bag and left the body on the side of the road.

David Bonola was in the country illegally.

Bonola worked as a handyman at Gaal’s home and the two were in an ‘on and off’ intimate relationship leading up to the murder. Gaal was last seen last Friday night when she went out to a show at the Lincoln Center in Manhattan, NBC News reported.

Bonola arrived to Gaal’s residence just after midnight last Friday and the two got into an argument in the basement.

Bonola stabbed Gaal 58 times in the basement while her 13-year-old son was upstairs asleep.

Bonola was arrested on Thursday and charged with murder, criminal tampering and criminal possession of a weapon.

Police shared a timeline of events leading up to Gaal’s death.

According to authorities, she attended a show Friday night at the Lincoln Center in Manhattan, then took the train back to Forest Hills. Gaal stopped at a local establishment about 11:20 p.m. before returning home an hour later.

Bonola arrived at the residence between 12:30 and 12:40 a.m. He was either “let in voluntarily” or used a key he had knowledge about hidden in a barbecue, Essig said.

The pair argued in the basement and a knife was produced. They were having a “domestic type dispute” over their intimate relationship, Lt. Timothy Thompson with the NYPD’s Queens North homicide squad said.

Gaal was “ruthlessly and brutally” stabbed in the basement, according to Essig.

She had 58 stab wounds to her neck, torso, arm and hand, police sources previously said. The hand wounds were likely from attempts to fight off the attacker, according to the sources.

Bonola is reportedly on suicide watch in prison.