Queen Elizabeth wants this for the monarchy after she’s gone: ‘The Windsors think long-term’ 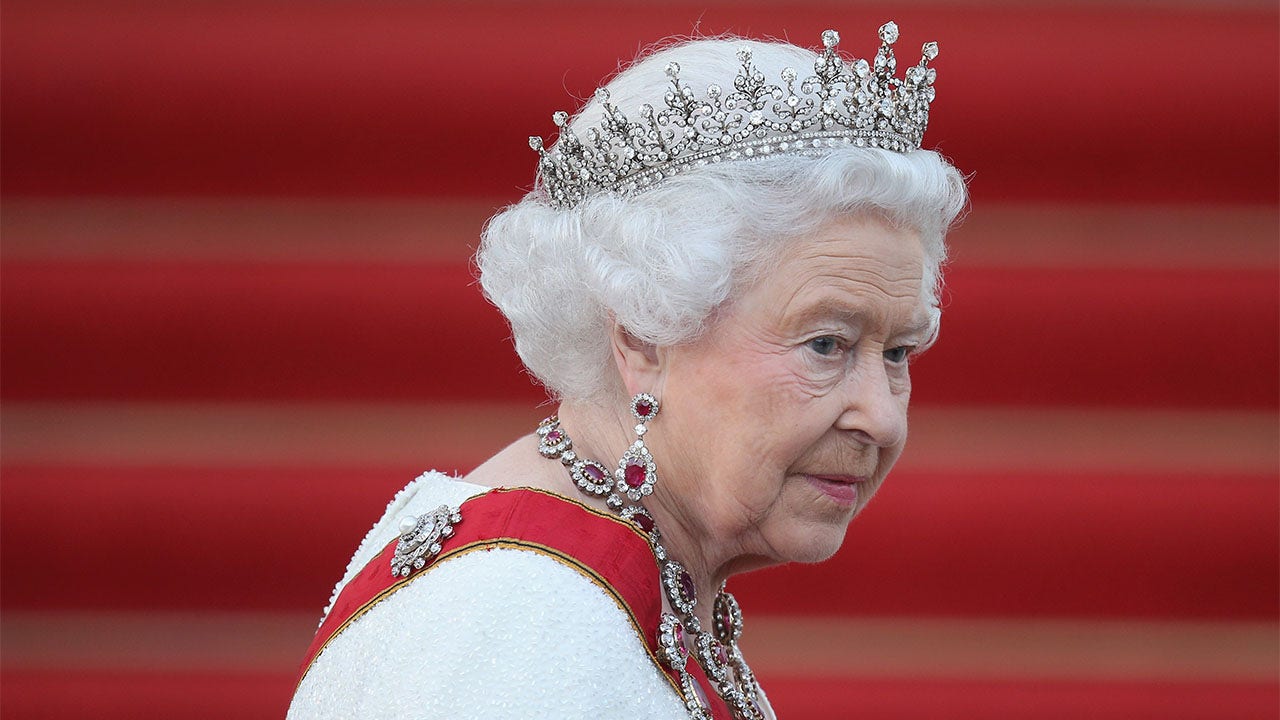 EXCLUSIVE: There is one thing Queen Elizabeth II wants for the monarchy after she is gone.

“It’s my understanding she’s incredibly happy with how the monarchy will look like in the future. Prince Charles and Prince William are determined to take on any royal duties to support her. And Prince George has two extraordinary parents who will prepare him for his future.”

Elizabeth, who turned 95 on Wednesday, is marking her birthday in a low-key fashion at Windsor Castle. Her birthday falls within the two-week royal mourning period for her husband Prince Philip that is being observed until Friday.

The Duke of Edinburgh passed away on April 9 at age 99. He was laid to rest on Saturday.

Bullen shared that it is unlikely the longest-serving monarch in British history will abdicate. She will continue to reign without Philip, the man she called her “strength and stay,” a source of emotional support in her often lonely job.

The award-winning documentarian has been making programs about the royal family for nearly 10 years and has worked closely with Charles, Elizabeth’s eldest son, for eight. He serves as executive producer of “Elizabeth at 95: The Invincible Queen,” a new special on True Royalty TV available for streaming that explores how “The Firm” is one of the most influential brands in the world.

“Prince Charles and Prince William have taken on more engagements in support of the queen,” said Bullen. “I believe the one thing she wants for the monarchy is longevity. She wants to leave it in a better position. And she’s pleased with the three kings who are in line to take over, which would be Charles, William, and with time, George.”

“You have to think about what the world was like when Elizabeth became queen,” Bullen continued. “Britain was just coming out of the war. Her father, King George VI, had died when he was just 56. And with everything the queen was faced with, she has led an incredible reign.”

While the monarchy has been rocked by scandal in recent years, Bullen said the palace will simply “carry on.”

“I’m told that the Windsors operate on a 100-year plan,” he shared. “That’s why things like Harry and Meghan leaving or speaking out are mere moments in history. They are short-term. But the Windsors think long-term. And it’s my understanding the queen knows her family will carry on with her legacy long after she is gone.”

During that ceremony, televised around the world, the queen promised to govern the United Kingdom and her other realms. Six years earlier, in a speech in South Africa, then-Princess Elizabeth made clear that her commitment was for life.

Princess Elizabeth with her father King George VI in the gardens at Windsor Castle, England on July 8, 1946.
(Studio Lisa/Getty Images)

“I declare before you all that my whole life, whether it be long or short, shall be devoted to your service and the service of our great imperial family to which we all belong,” she said.

‘Elizabeth at 95: The Invincible Queen’ is currently available for streaming on True Royalty TV. The Associated Press contributed to this report.