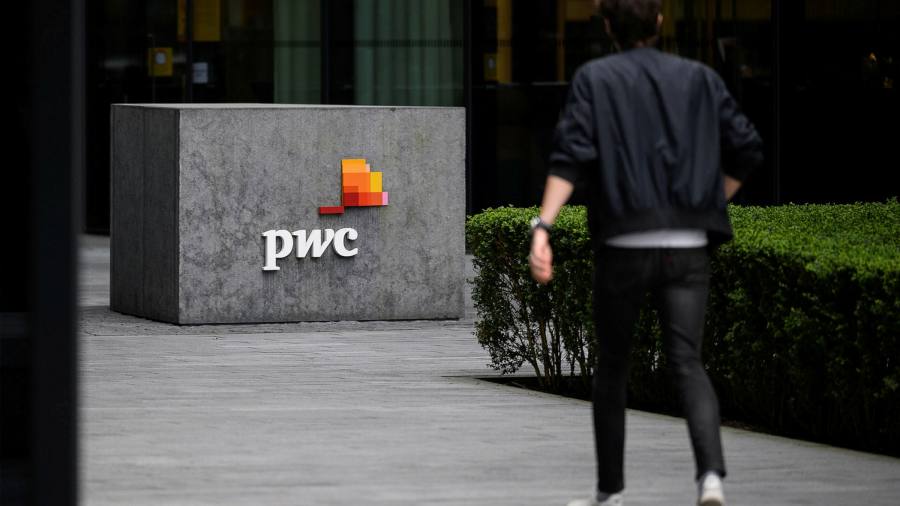 PwC has been fined £5mn by the UK accounting regulator for failings in its audits of London-listed construction groups Kier and Galliford Try.

The Big Four auditor was ordered to pay £3mn for failing to meet the regulatory requirements in its audit of housebuilder Galliford Try’s accounts for its 2018 and 2019 financial years. It was handed a further penalty of almost £2mn for its audit of Kier’s accounts for the year ended June 2017.

The penalties were reduced from £5.5mn and £3.35mn respectively in recognition of PwC’s co-operation, the Financial Reporting Council said in a statement on Tuesday.

Jonathan Hook, the partner who led the audits of both companies, was given two fines totalling more than £135,000. Both Hook and the firm were given severe reprimands by the regulator.

“We are sorry that aspects of our work were not of the required standard,” said PwC.

The firm said it had invested heavily in improving audit quality since the audits of Kier and Galliford Try.