Putin Reeling As Ukraine Now Has More Tanks Than Russia 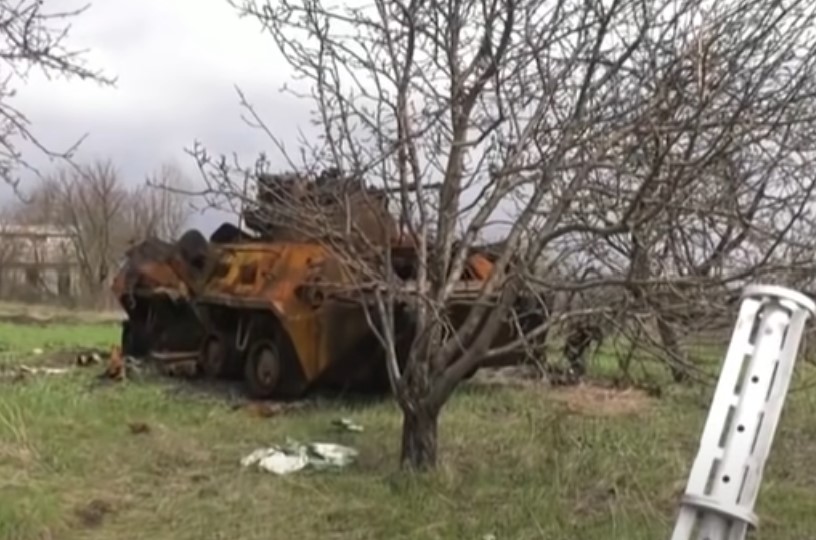 Thanks to the west, Ukraine now has more tanks in their country to defend themselves with than the invading Russians.

U.S. has NO tanks to give Ukraine because 🇺🇦 military is using Soviet-era equipment.

It is beyond impressive that the west has been able to unify and give Ukraine the sort of equipment advantage at least in terms of tanks, that they need to potentially win the war against Putin.

As noted above, none of these tanks came from the US because the Ukrainians are using Soviet-era equipment.

None of this would be happening without Joe Biden in the White House.

Biden has built an international coalition that has stood up to Putin and walked the walk as it relates to supporting Ukraine.

Putin expected to overwhelm Ukraine with his military advantages, but nearly two months later, those advantages are vanishing, and the Ukrainians continue to fight.

The Ukrainian people would never have been able to continue the fight without the West’s support. When democracies stand together, they are stronger than any authoritarian.

Putin continues to slaughter innocent people and commit war crimes but has already lost his war of choice in Ukraine.