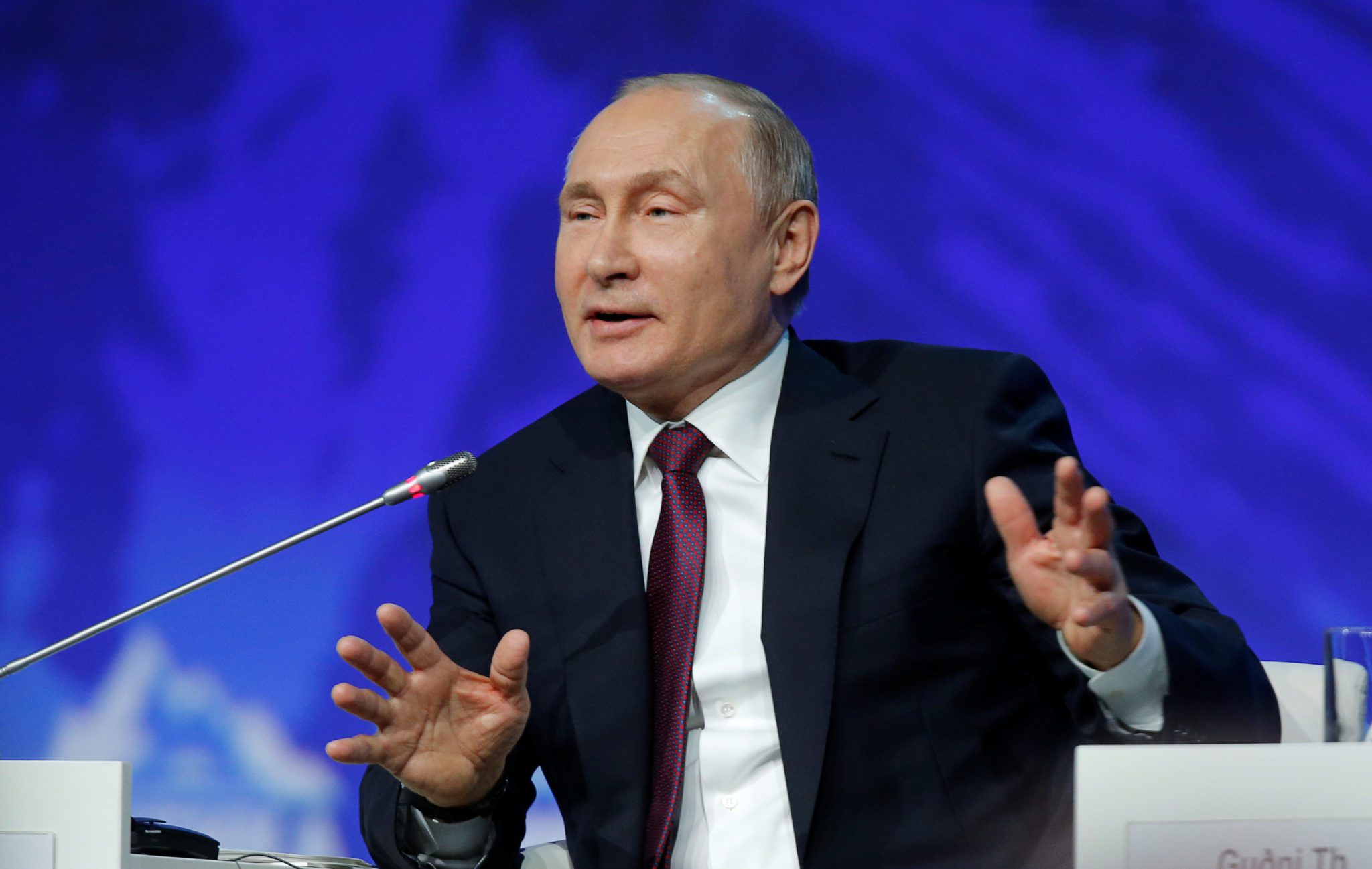 Putin is threatening Sweden and Finland with nuclear weapons because NATO is expediting their applications for membership.

Rep. Kathleen Rice (D-NY) says that Sweden and Finland’s applications to join NATO are going to be expedited, which is another defeat for Putin. pic.twitter.com/jbPmrbo8jI

Rep. Kathleen Rice (D-NY) who serves on the Homeland Security Committee told CNN that NATO assured a congressional delegation that Sweden and Finland’s applications for NATO membership would be expedited:

Our final stop on this trip was in Brussels. We met with nato officials. And this issue was raised. And Finland in Sweden are aggressively trying to get into NATO and we were informed that their applications and this whole process is going to be expedited as quickly as possible. Nothing upsets Putin more than nato expanding right in his backyard. And, you know, if you look at what Ukraine did in trying to be — to kind of avoid this conflict. They said we’re not going to get involved in NATO. And what did Putin do? He invaded Ukraine.

If you look at what Finland and Sweden are doing and they’re right there. Their point is, guess what, we need the protection of NATO, and we’re going to do it now, and we should support that. I’m happy that NATO officials were very aggressively — they told us specifically that they were going to try to expedite that process as quickly as possible.

Putin has responded by threatening Sweden and Finland with nuclear and hypersonic weapons deployments.

The Russian dictator’s effort to establish a new regional order by invading  Ukraine has backfired on him, by establishing a stronger NATO presence in the region.

Putin is not only losing on the battlefield in Ukraine, but he is losing the larger geopolitical campaign against democracy.