“Put yourself out there and prove everyone wrong” 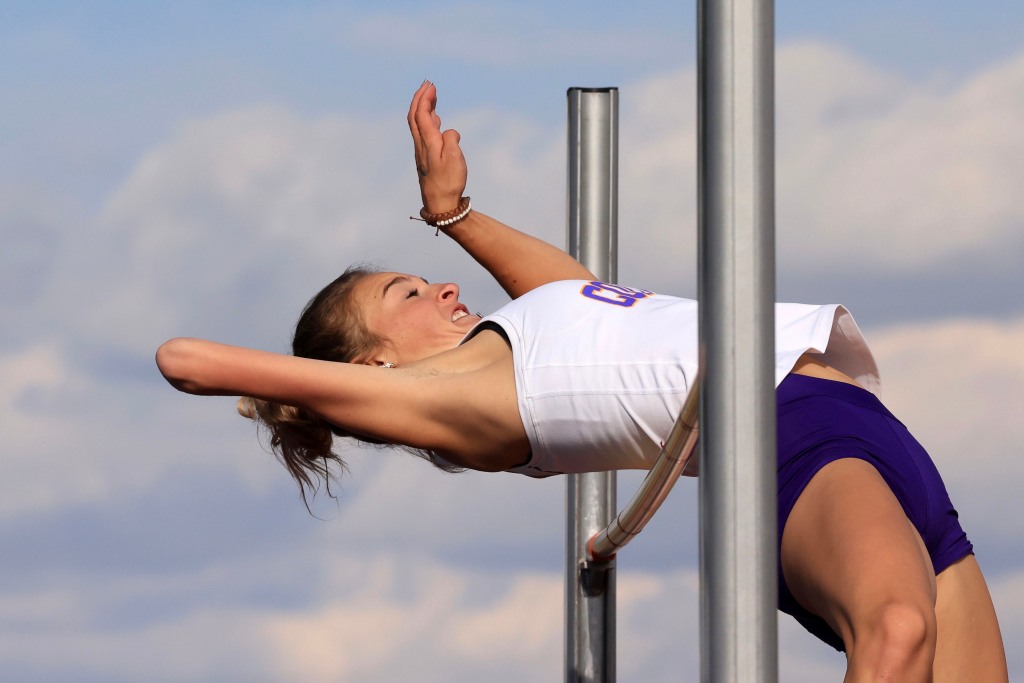 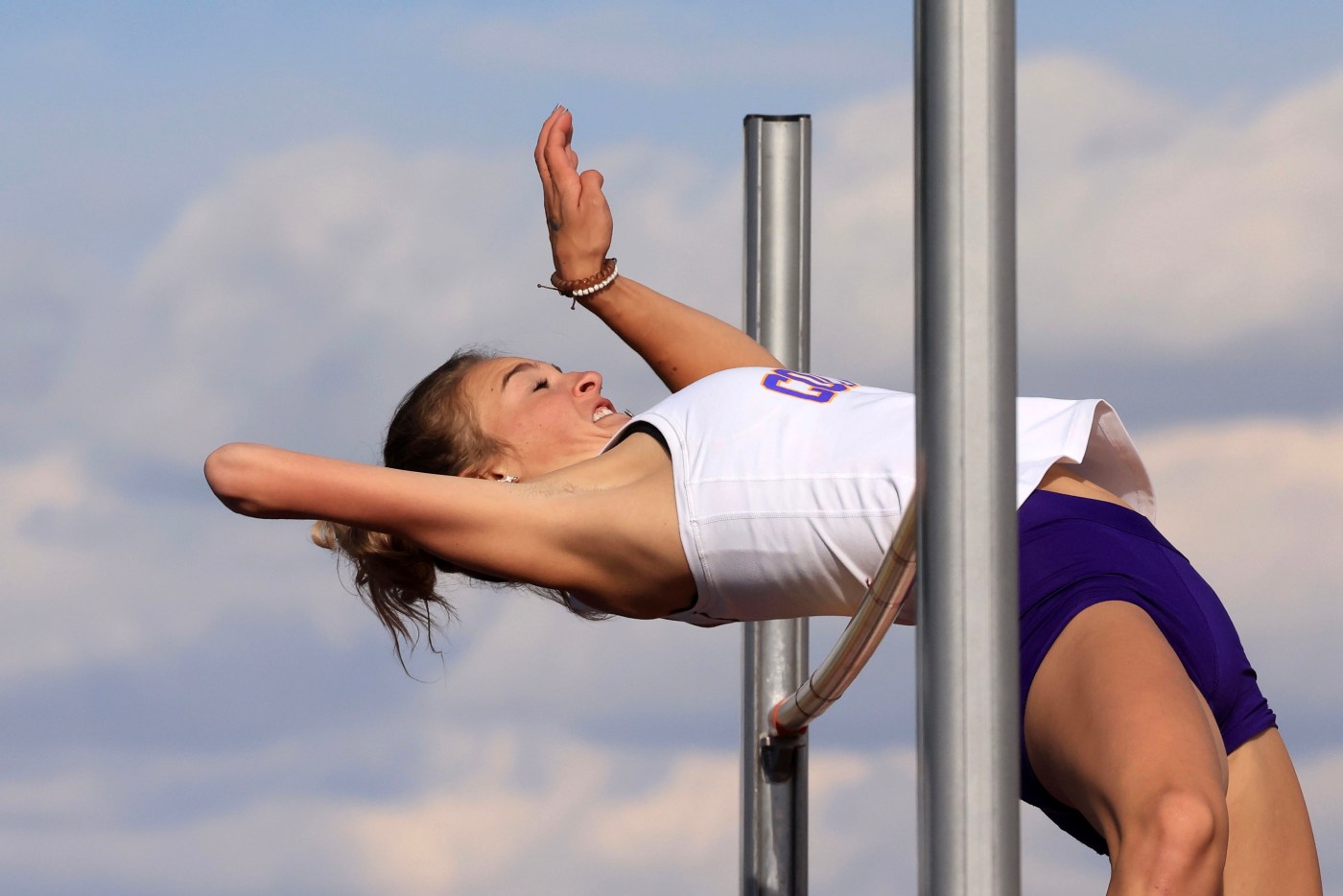 LAKEWOOD — Devyn Priselac is used to being underestimated. Doubt her at your own risk.

The Fort Collins High School senior, born without a lower right arm, is accustomed to making the skeptics look silly. Just like Priselac did on Saturday afternoon at Jeffco Stadium for the CHSAA state track and field championships. She’s the heart and soul of a Lambkins team in contention for the Class 5A girls title.

“Put yourself out there,” Priselac said. “And prove everyone wrong.”

Priselac qualified for state on a trio of Fort Collins relay teams (medley, 4×200 and 4×400) plus the high jump competition despite a rare birth defect, amniotic band syndrome, that left her with just one hand. That didn’t hinder Priselac from twice clearing the bar on Saturday — at 4-foot-10 and 5 feet — in a strong performance among 21 of the state’s top 5A high jumpers.

Priselac’s journey to embrace her limb difference and motivate others developed through childhood and blossomed in her formative teenage years. Competitive cheerleading was Priselac’s first sport of choice before friends convinced her to try softball and track. She excelled in both.

On the diamond, Priselac thrived as a one-handed slap hitter with impressive speed. She posted a .356 batting average with 13 stolen bases as a senior. Priselac also committed just three errors over 40 career games for a .903 fielding percentage. She mastered the technique of quickly exchanging the ball from her glove, tucking it inside her upper right arm, and throwing out opponents as a fierce southpaw.

“She inspires a lot of the athletes. What we look at as a challenge, she doesn’t. That’s normal for her,” Fort Collins head track coach Bill McCormick said. “She brings that next level for everybody. They look at her and raise their game as well.”

Priselac adapts much easier in a track setting mostly relying on her core strength and legs. There are still challenges, though, especially in relay events. But teammates have adjusted to making left-to-left baton handoffs with Priselac capable of running any relay leg. She will compete in the 4×400 race on Sunday.

“In my freshman year, I really didn’t think that arms were a big part of track,” Priselac said. “Until our (previous head coach) talked about how much you need your arms to be pumping. Sometimes that can be a little hard, especially when it comes to my block starts. But I do have a wooden block that goes under my (upper-right) arm to stabilize me. That makes it easier.”

Fort Collins entered the second day of the state meet with the 5A girls lead for points (30) ahead of Fairview (26) and Cherry Creek (25). McCormick, in his third year as Lambkins’ head coach, is seeking to deliver the girls program its fourth state championship in program history. He described Priselac as the “vocal leader of the team.”

“I just know that when I get cheered on and have positivity with people hyping me up, it just makes me feel better. I try to do that for everyone here,” Priselac said. “Especially the young ones, too. Because I want them to have a fun experience and to enjoy track — so they come back.”

Priselac is still deciding on her college plans with the potential to walk on somewhere with a softball or track program. Her greater goal is to inspire other young people with limb differences to pursue their own athletic dreams.

“Honestly, people are going to doubt. That’s a big thing. People will underestimate,” Priselac said. “But you honestly just have to put yourself forward and at least give it a try. It’s such a good feeling to prove everyone wrong.”