Public ‘Hasn’t Seen Anything Yet’ 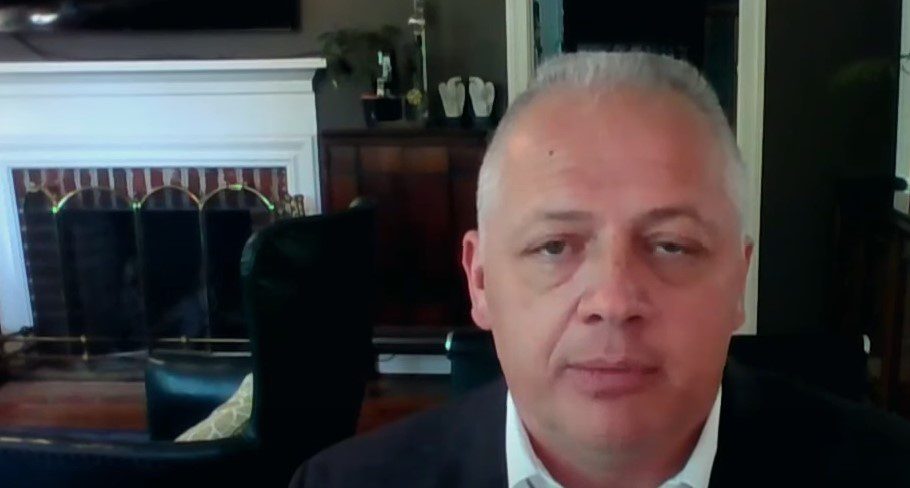 Former GOP Rep. Denver Riggleman worked as a senior staff member for the House Select Committee Investigating the Jan. 6 Attack. Yesterday, in an interview with Nicolle Wallace, Riggleman suggested that Cassidy Hutchinson’s bombshell testimony from Tuesday was just a “bridge” to the nuts and bolts, the actual planning of the attack. It sounds as though the planning goes high enough to blow the American public away.

Riggleman’s assessment is true. Indeed, the hearing yesterday seemed to function as a primal scream to DOJ “Arrest Meadows” because Meadows has nowhere to hide at this point. DOJ could indict Meadows on any number of various charges and amend them as the case moves along. The Committee seems to want Meadows arrested as “the Rosetta Stone” who – to protect his own freedom – will take down the people who planned the attack, as Riggleman implies:

When you hear an individual on the couch sending text messages — I have the unique insight into being the first to see some of those text messages after we identified them — so when I saw that at the beginning, the committee saw the same thing and they automatically knew that what they saw on the text messages — there was a story here they could break apart,” he explained. “We have to know this too, Nicolle, and I’m being very careful, there are 1,000 text messages that we know that we hadn’t seen, that he said that were privileged.

“…I don’t think the American public has seen anything yet.”

“There was a story here they could break apart.” Riggleman is saying that the Committee has held back something explosive on those texts. And what is the explosive stuff to come? It is pretty easy to guess. The Committee will show who planned and oversaw the attack (think war rooms) and who in Congress aided and abetted that plan:

“I actually believe that Cassidy Hutchinson was the bridge to the following — and I will be very careful here — a bridge to the operational planning and the data the committee still has in his back pocket.“

“So again, Mark Meadows is the MVP player for the committee. I think it is the Rosetta Stone. He was in the middle of it all and I think it puts his legal team in a tremendously challenging position.“

So, yes, Meadows’s legal team knows it has no defense. There is no chance that Hutchinson “wanted” to be in the center of the storm and there is no chance that she would risk everything by lying. The person next to Meadows throughout his tenure as Chief of Staff indicted Meadows as a traitor to his country.

Additionally, the Committee has the texts that Meadows once claimed to be privileged. The SCOTUS ruled they are not. “Operational planning” means just that, who planned what and when. If the American people “haven’t heard anything yet,” then it is a safe guess – – because this is speculation now – – that Trump and members of Congress were in on the operational planning and the Committee can and will prove it.