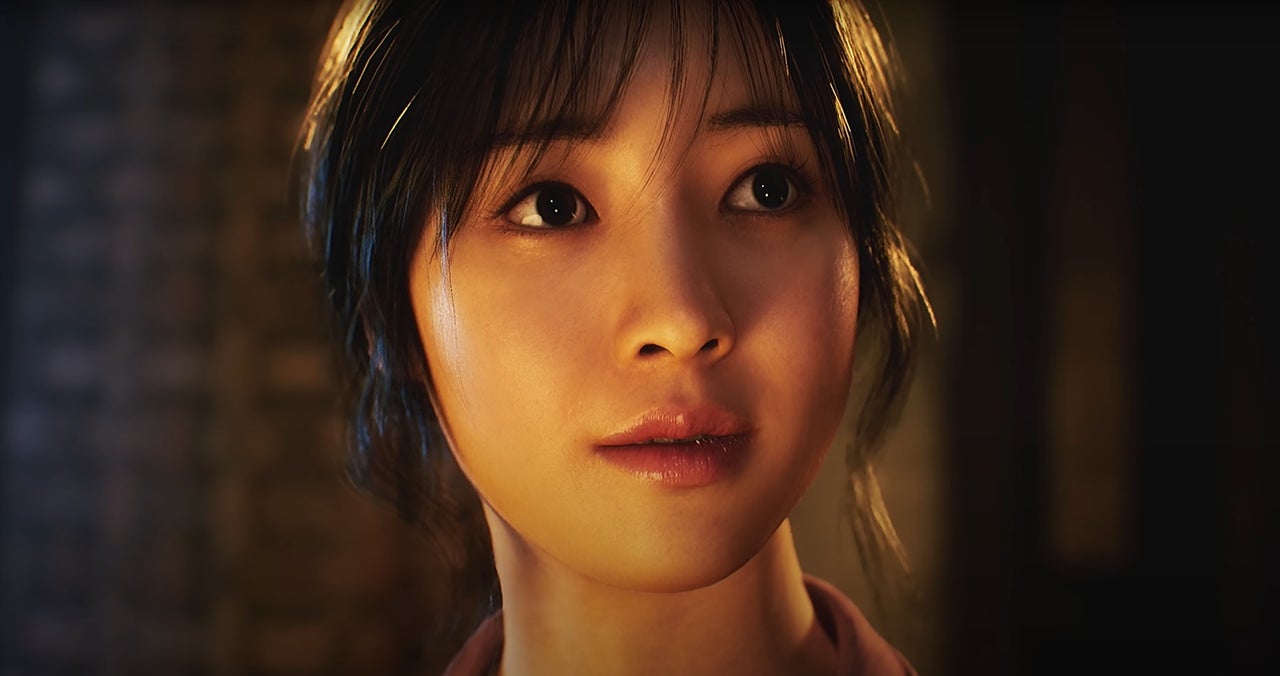 According to a blog on NCSoft’s website, Project M follows a story about a man getting revenge on a lover’s death. With NCSoft’s own internal technology such as 3D scanning, motion capture, and visual effects, the game is rendered with photo-realistic graphics.

The game is developed on Unreal Engine 5 and will release on console platforms. It’s aiming for ultra-realistic graphics and is set in Korea. pic.twitter.com/WvdJeAA4oA

With the unveiling of Project M’s trailer, NCSoft wants to pursue a culture of openness within research and development, dubbed “NCing”. Principal development management officer Choi Moon-young says, “‘Ncing’ contains the will to disclose the development process of NCsoft’s games and communicate with users to create them. We plan to actively disclose the production process in various forms such as webtoons.”

Project M is billed as an interactive movie, similar to games that Quantic Dream makes such as Heavy Rain and Detroit: Become Human, or Supermassive’s Until Dawn and Dark Pictures Anthology.

While platforms haven’t been revealed yet, the trailer shows button prompts with PlayStation ones, such as X, O, and R2, indicating that it is releasing there at the very least.

NCSoft has worked on games such as the Lineage series and Guild Wars. So Project M looks like the studio’s most ambitious game yet.