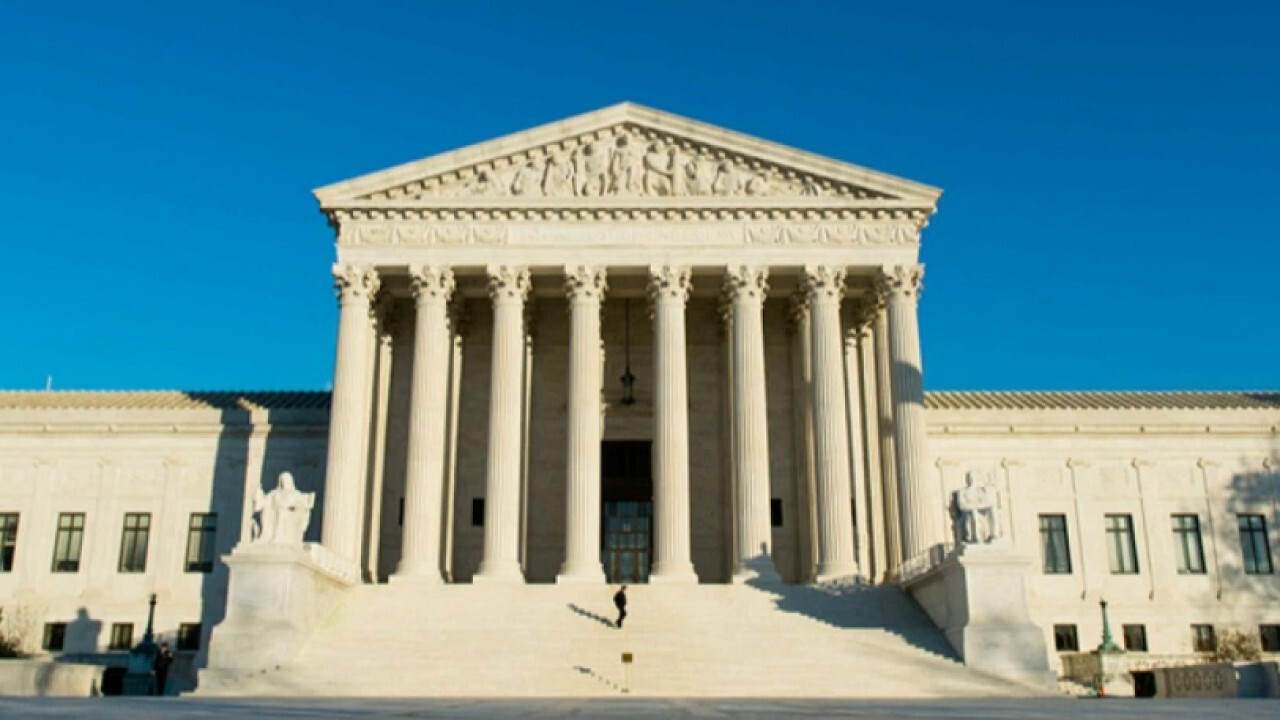 EXCLUSIVE: An outside group that backs Republican causes is going up in 14 congressional districts controlled by House Democrats with ads targeting the push by some progressives in Congress to expand the number of Supreme Court justices.

The American Action Network (AAN) on Tuesday is unveiling a new issue advocacy campaign charging that the Democrats “are trying to seize control of the court.” The ads, shared first with Fox News, will be seen in House districts with Democrats who are potentially vulnerable in next year’s midterm elections, when Republicans hope to win back the majority in the chamber they lost in the 2018 midterms. AAN will also launch phone calls in those 14 districts, as well as in the districts of 34 other House Democrats.

WHERE AMERICANS STAND ON ‘PACKING’ OR ‘EXPANDING’ THE SUPREME COURT

“Alert. Liberals are trying to steal the Supreme Court. Tell Speaker Pelosi and Rep. Axne to oppose H.R. 2584,” reads the ad that will appear in Rep. Cindy Axne’s (IA-03) district.

The American Action Network, a conservative advocacy group, is going up in 14 congressional districts controlled by House Democrats with ads targeting the push by some progressives in Congress to expand the number of Supreme Court justices.

The ads direct visitors to a new website — preservescotus.com  — where they can sign a petition to tell their member of Congress to oppose the bill.

House Speaker Nancy Pelosi said she has “no plans” to bring the measure to the floor for a vote – and congressional Republicans uniformly blasted the bill.

Proponents of the push call it “court reform” or “expansion,” while opponents describe it as “court packing.”

“This is about consolidating control over every aspect of American life,” AAN President Dan Conston charged. “In the last month alone, liberals in Congress have tried to steal the Supreme Court, hijack a Congressional seat in Iowa, add blue states to the Senate, and take control of every state’s election laws. The left wants carte blanch to enact their socialist agenda and will trample anyone or anything that stands in their way to do it. Every Member of Congress who cares about protecting American Democracy should condemn this shameless power grab.”