Principal works second job to provide for students during COVID-19, but he shouldn’t have to 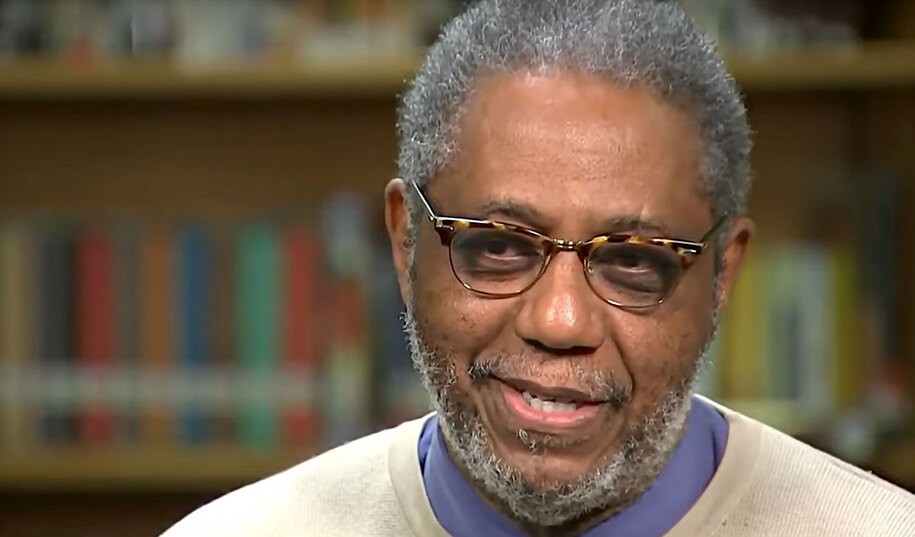 A South Carolina high school principal has done more than the entire Republican Party has to help lessen some of the burdens Americans are facing during the COVID-19 pandemic. Since August, North Charleston High School Principal Henry Darby has been working at a Walmart, stocking shelves between 10 PM and 7 AM a few times a week, while also being a principal. He’s been doing this in order to generate some money he can give to students dealing with serious financial hardships during the pandemic.

He told the Today Show that he began working the second job after hearing about students and their families sleeping under bridges, and a former student of his sleeping in a car with her daughter, so he decided to do something about it. He decided to pick up the extra hours to help some of these students with utility bills and other financial stresses they could not meet. Mr. Darby has quietly been working three nights a week for almost half the year. In the last few weeks his story has gotten out, as has more money donated by the many people inspired by this act of hard work and kindness.