President Biden Says No Mistakes Made in Chaotic Afghanistan Exit 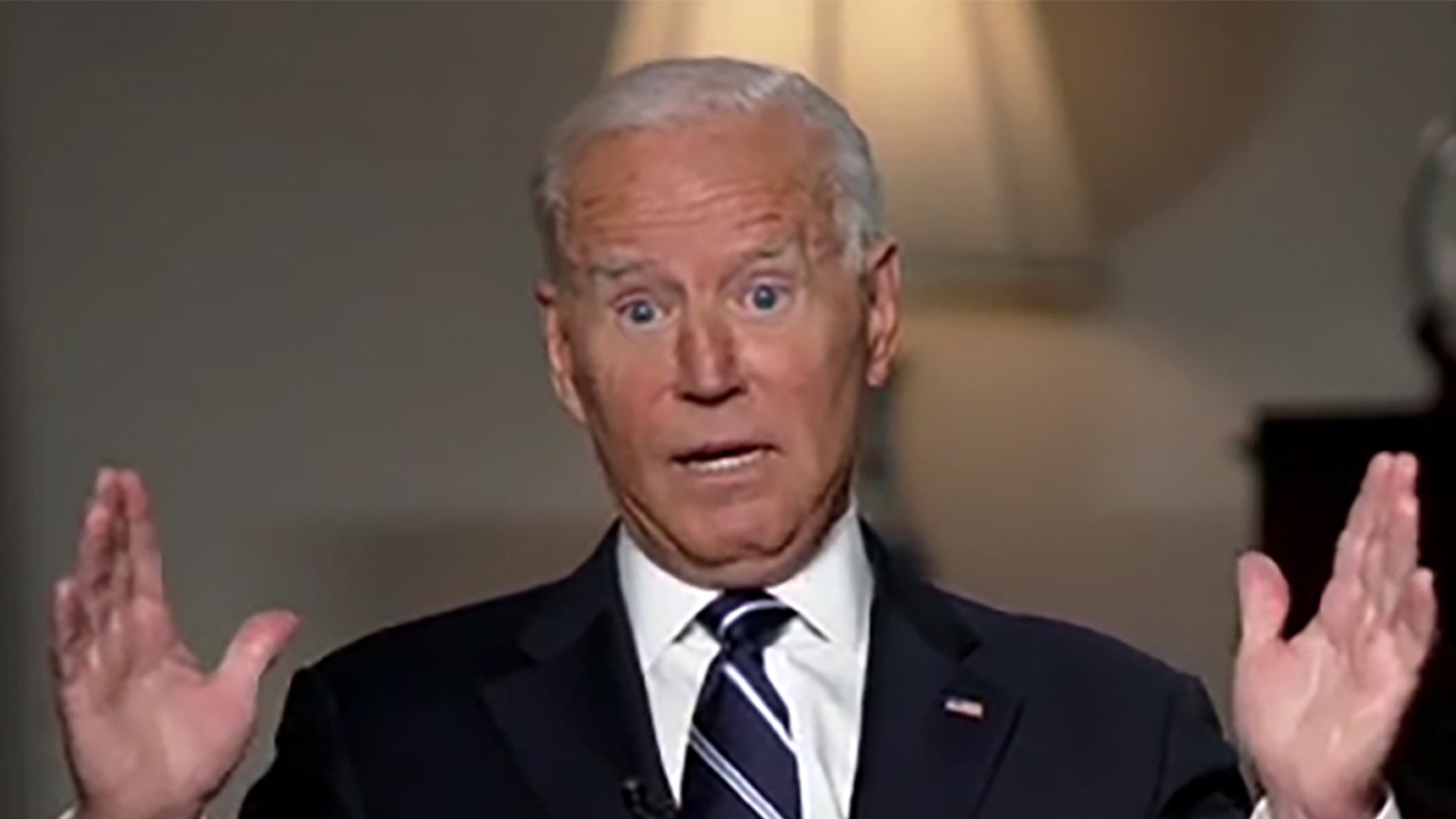 President Biden has no regrets over the U.S.’s chaotic exit from Afghanistan … because he says they didn’t make any mistakes.

The Prez told George Stephanopoulos he didn’t think pulling out troops, U.S. citizens and allies from the war-torn country could have been handled any better.

When asked if any mistakes were made Biden said “no” before adding, “The idea that somehow, there’s a way to have gotten out without chaos ensuing, I don’t know how that happens.”

Biden, who gained wide popularity because of his empathy, did not show it when asked how he felt when he saw video of more than 600 Afghans packed into a C-17 at the Kabul airport. He did not express sorrow for them … and that’s uncharacteristic. 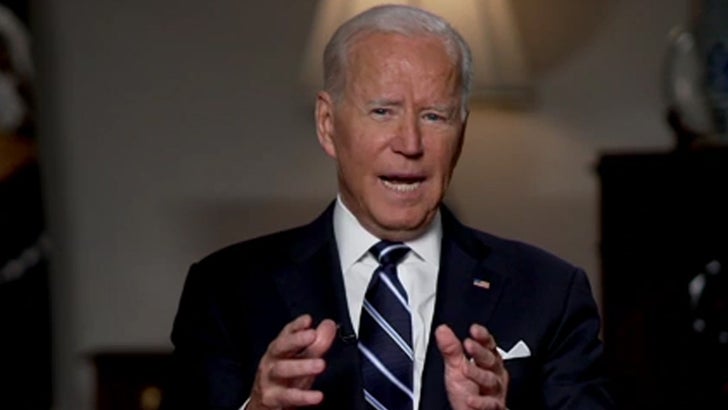 George grilled Biden on whether U.S. troops might stay beyond the August 31 deadline. Biden hedged at first, saying it “depends on where we are,” but Stephanopoulos wouldn’t let it go, and Biden finally said he might keep troops past that deadline to get all Americans out. He did not, however, say he would keep our troops there to get the 10’s of thousands of Afghan allies out who helped us in the war effort.

It’s widely believed many of these allies will be executed once the Americans leave.