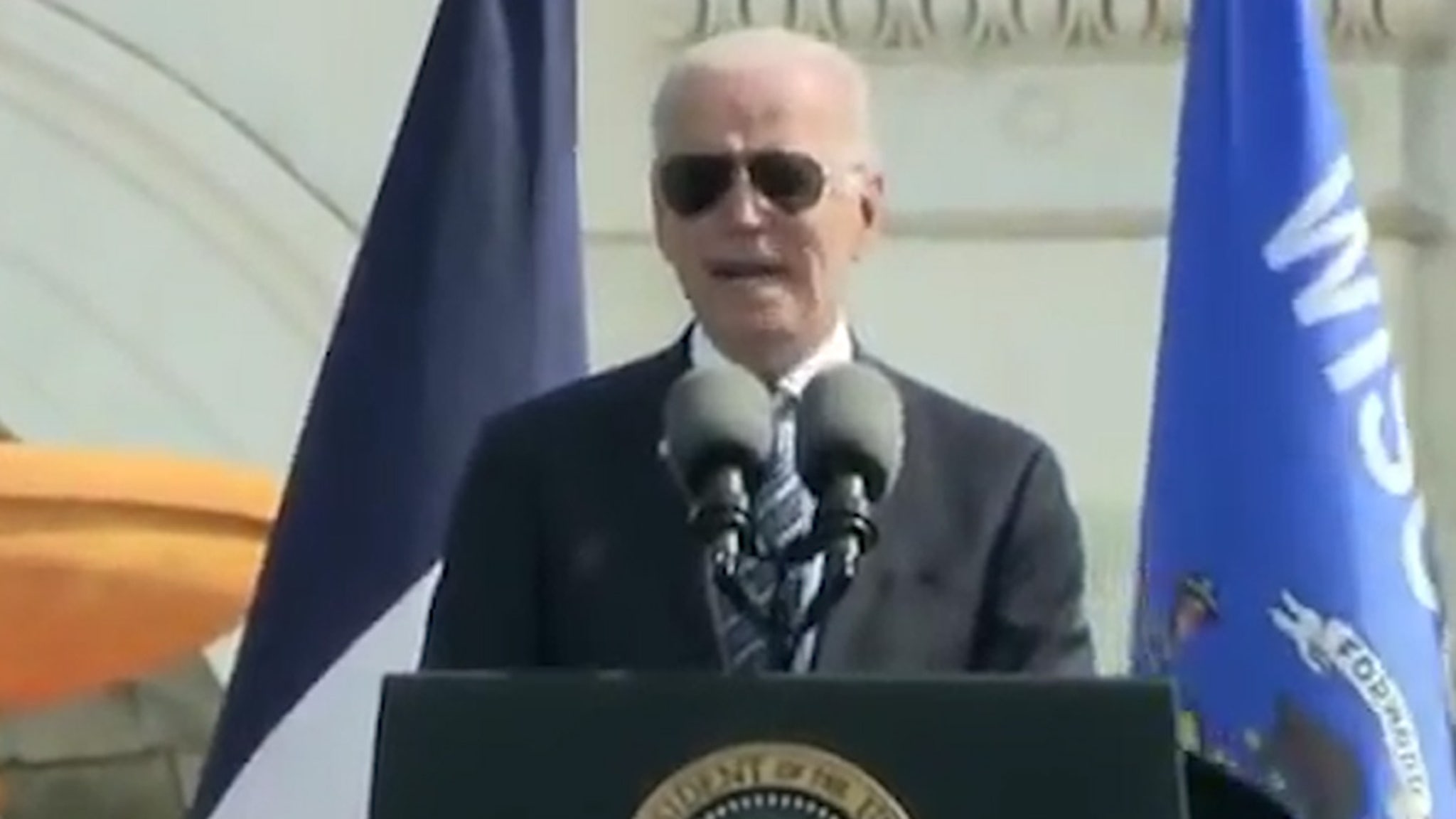 President Biden dished a vote of confidence to our men and women in black and blue — acknowledging the tall order of enforcing the law, while rejecting defunding the police.

JB and the First Lady, Dr. Jill Biden, attended 40th Annual National Peace Officers’ Memorial Service Saturday at the U.S. Capitol … where they paid tribute to the fallen police officers who’d been killed in the line of duty over the past couple years — upwards of 491. 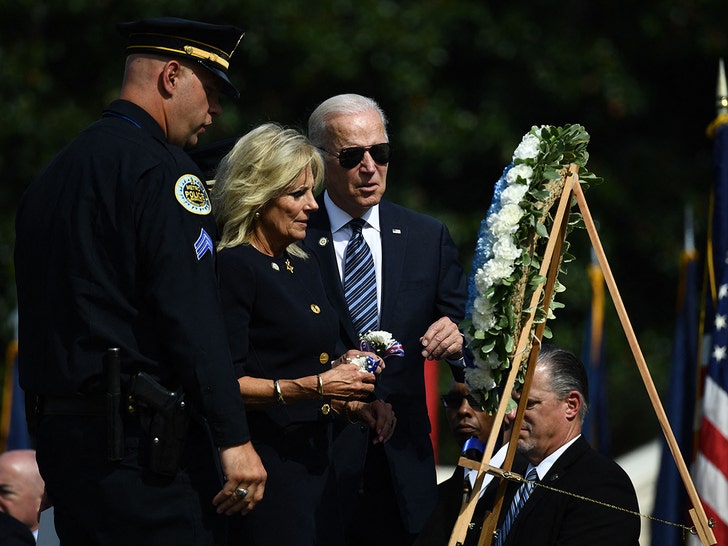 The First couple laid flowers at memorial wreath for fallen officers from right there in D.C. — including those who served in the Capitol Police, the Metropolitan Police Department and other local law enforcement agencies.

Of those officers from the D.C. area, he thanked them for their service — especially those who laid their bodies on the line to defend the Capitol on Jan. 6 … for which Biden says the nation is grateful. 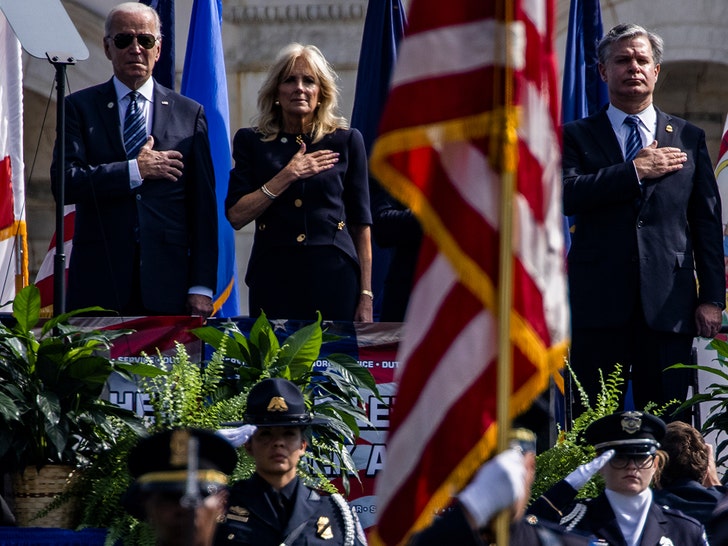 He eventually pivoted to policing in the modern era … confessing that, yes, it’s a difficult job to do in 2021 — and one that seems to be less and less sought after … which the Prez says is a shame, as he said our cities, neighborhood and citizens need police to stay safe.

And then … he talked about defunding the police, without using those exact words, per se. Joe says policing does need to change — but he simply doesn’t think stripping resources is the way to do it. If anything, he said the opposite … that cops need more resources, and education on how to best implement them, referencing community policing and other tools.

It’s an interesting stance … and appears to differ with what some in his party have called for in the wake of George Floyd and other high profile police cases over the past year or so.

Biden seems to have realized … phrasing is key, and terms like “defund” or “abolishing” are divisive and counterintuitive to the goal everyone wants.