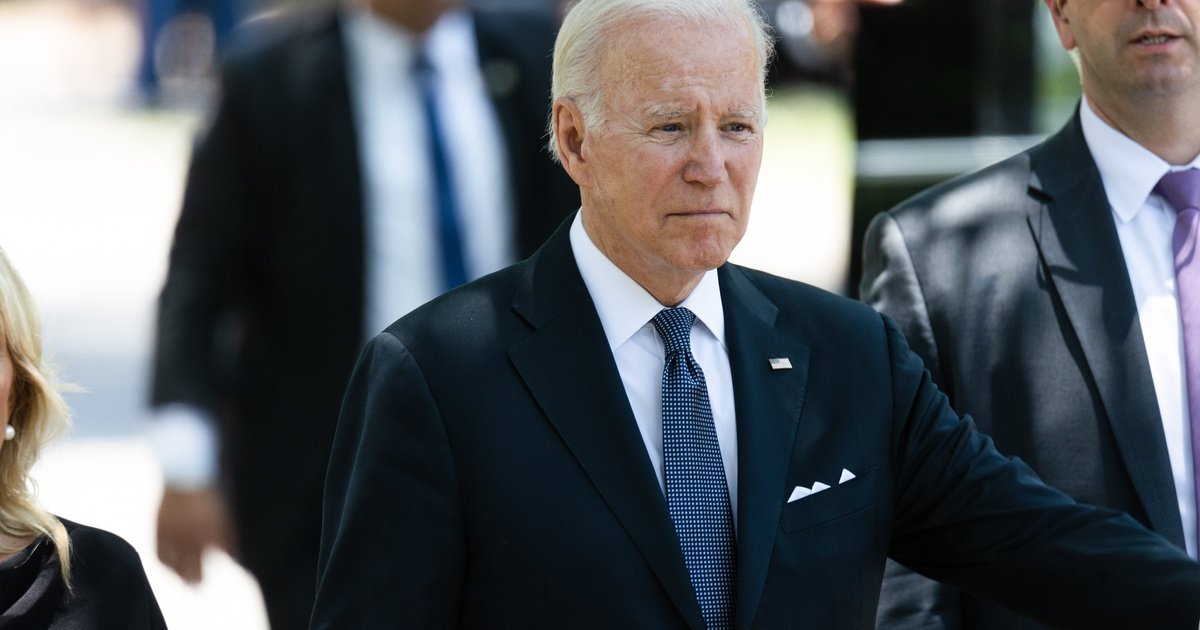 WASHINGTON — President Joe Biden said Thursday night that he supported an assault weapons ban. But short of that, he said he supports raising the age to 21 to purchase that type of firearm.

The United States once had a 10-year assault weapons ban that expired in 2004. Since then, Biden said, the number of mass shootings soared.

“In the 10 years it was law, mass shootings went down,” he said. “But after Republicans let the law expire in 2004, those weapons were allowed to be sold again, mass shootings tripled.”

But the president quickly acknowledged political resistance to an assault weapons ban and pivoted to other more likely measures that could pass.

“If we can’t ban assault weapons, then we should raise the age to purchase them from 18 to 21,” he added.

During his speech, Biden used the mass shooting in Uvalde, where a teenager was able to purchase assault weapons shortly after his 18th birthday, as an example of how such legislation could have far-reaching impact.

He also hit hard the fact that firearms are now the the No. 1 killer of children, according to the Centers for Disease Control and Prevention.

“This is not about taking anyone’s rights,” he said. “It’s about protecting children.”

Red flag laws are statutes that allow a court to prevent individuals deemed to be a risk to themselves or others from owning firearms.

To make his points, Biden frequently quoted family members of the 19 children and two teachers killed on May 24 by an 18-year-old gunman at Uvalde’s Robb Elementary School. He and first lady Jill Biden traveled to Uvalde on Sunday and met with many of the survivors of that mass shooting and with victims’ family members.

“They had one message for all of us: Do something. Just do something. For God’s sake, do something,” he said of the message he heard in Uvalde and in Buffalo, New York, the site of a mass shooting inside a grocery store 10 days earlier on May 14.

All of Biden’s proposals tracked with the bills Democratic leaders say they plan to put on the floor of the U.S. House for a vote in the coming weeks.

Despite the outward determination of the president and U.S. House Speaker Nancy Pelosi, the fate of gun regulation will likely be decided in the U.S. Senate. That chamber — and the 60 votes needed to overcome a filibuster threat — has long been the highest hurdle to pass any gun legislation.

Depending on the scale of Democratic support within the Senate, Biden will need at least 10 Republicans to cross the aisle and vote with Democrats to move a gun bill.

U.S. Sen. John Cornyn of Texas is leading negotiations from the Republican side, and current expectations are that any kind of deal will be far narrower in nature.