Postmaster Frazier Baker and his infant daughter were lynched in South Carolina, on Feb. 22, 1898 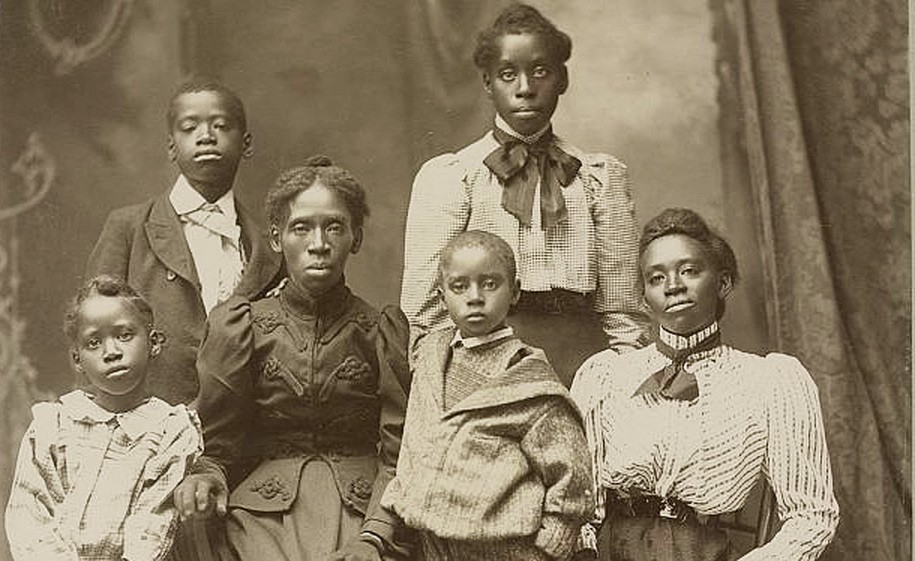 The white people of Lake City were distressed about a Black man being given a position of authority, something that was happening across the South during Reconstruction. We see the same kind of reactions today, and not just in the South.

Ericka Benedicto, writing for Black Past detailed the horror in “Lynching of Julia and Frazier Baker (1898)”:

On February 22, 1898, Lavinia awakened around 1:00 a.m. to discover that their home—which also functioned as the post office—had been set ablaze by a mob of whites. Lavinia quickly alerted Baker, who immediately tried to extinguish the fire. Lavinia then grabbed their youngest child, two-year-old Julia, into her arms and gathered the other five children.

Desperate to shepherd his family away from danger, Baker opened the front door but gunshots struck him in the head and body killing him as he fell backward into the blazing building.  Lavinia was also shot as she fled. She was struck in the forearm, which caused her to drop Julia. The bullet that hit Lavinia also fatally shot Julia. Both Baker and his baby daughter Julia lay dead on the floor while flames consumed their bodies.

Lavinia and her surviving children escaped to a neighbor’s house. There she saw the critical gunshot wounds of three of her children. Remarkably, two of her children were physically unharmed.

The Equal Justice Initiative reported on the injustice that followed.

Mr. Frazier and Julia’s remains were burned beyond recognition—the local white newspaper insensitively reported that they had been “cremated in the flames.” The federal post office building and all of its equipment were consumed by the fire, and the citizens of Lake City were left without a post office.

Members of the Black community held a mass meeting at Pilgrim Baptist Church and drafted a public statement expressing outrage about the lynching. The murder prompted a national campaign of letter-writing, activism, and advocacy spearheaded by Ida B. Wells and others, which ultimately persuaded President McKinley to order a federal investigation that resulted in the prosecution of 11 white men implicated in the Baker lynching. Despite ample evidence, an all-white jury refused to convict any of the defendants.

For more detail, I suggest you read Trichita M. Chestnut’s article, “Lynching: Ida B. Wells-Barnett and the Outrage over the Frazier Baker Murder,” in Prologue.

In 2019, 121 years after his lynching, the post office in Lake City was renamed in his honor. Congressman Jim Clyburn of South Carolina was interviewed for this story, and he talked about the fact that he didn’t know this history.

Though we relegate focusing on Black History to one month out of the year, it is clear that we need to ensure that it becomes a part of “history” as it is taught in our schools.

If you are wondering what happened to the Baker family, Michael Eli Dokosi, writing for Face2FaceAfrica reported:

The all-white jury was composed of businessmen from across the state. Newham, the prosecution’s star witness, admitted to starting the fire and identified eight of the defendants as having participated in the murders.

The jury deliberated for around 24 hours  before declaring a mistrial; the jury was deadlocked in reaching a verdict, five to five. The case was never retried.

Lavinia Baker and her five surviving children remained in Charleston for several months after the verdict before settling near Boston.

The Bakers remained in Boston but out of public life. The surviving Baker children fell victim to a tuberculosis epidemic, with four children {William; Sarah; Lincoln, Cora} dying from the disease 1908-1920. Lavinia’s last surviving child, Rosa Baker died in 1942. Having lost all her children, Lavinia Baker returned to Florence County, where she lived until her death in Cartersville, South Carolina in 1947.

None of the victims of racial violence in this nation will “Rest in Peace” until we eliminate the racism that resulted in their deaths.

Sabina Nessa’s murder and the grievability of women’s lives

Should digital currencies be regulated?

Students don’t know what files and folders are, professors say

Does a census change the party? Yes and no