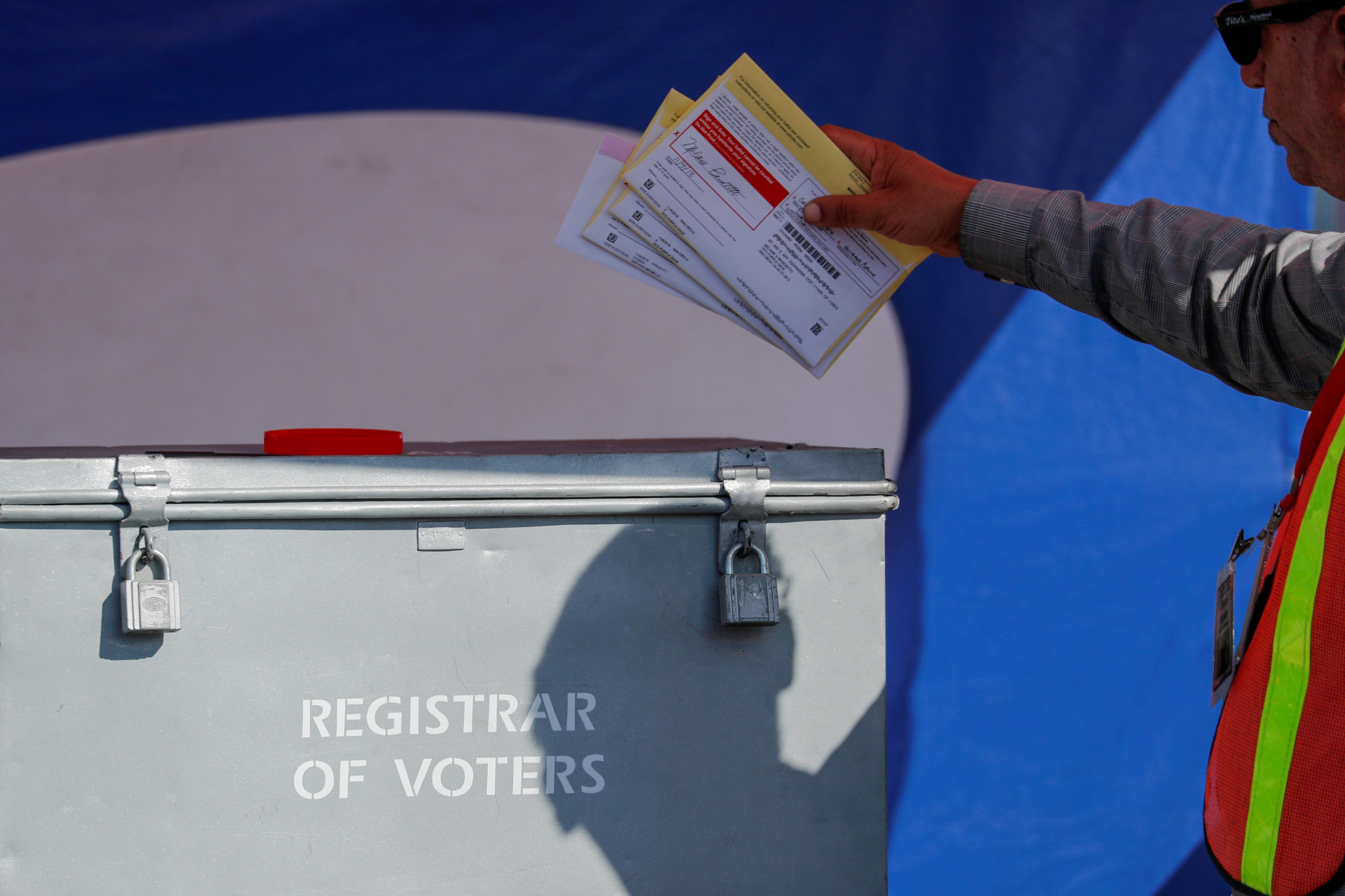 By overturning Roe, the Supreme Court has reshaped the 2022 midterm election as Democrats have gained an average of 5 points in the last 9 post-Roe polls.

Democrats Are No Longer Facing A Wave Election

There is a combination of factors at work to explain the turnaround in the polling for Democrats, but the biggest one is the overturn of Roe. The Supreme Court changed the scope of the midterm election. Any poll that finds that Roe is not an important issue to voters is a poll that is either outdated or methodologically questionable.

The second factor that has brought Democrats closer is that Republicans have some bad candidates running in Senate races. Democrats are currently favored to keep control of the Senate. By nominating Herschel Walker and Mehmet Oz as Republican Senate candidates in Georgia and Pennsylvania respectively, Republicans gave Democrats an edge in two key Senate races.

A third factor is that prices both at the gas pump and the grocery store are falling. Republicans based their entire election campaign on high gas prices and inflation. If both continue dropping, by November, what once looked like a red wave will become a close election.