Polling proves Biden’s proposals are popular. So is raising taxes. Just do it 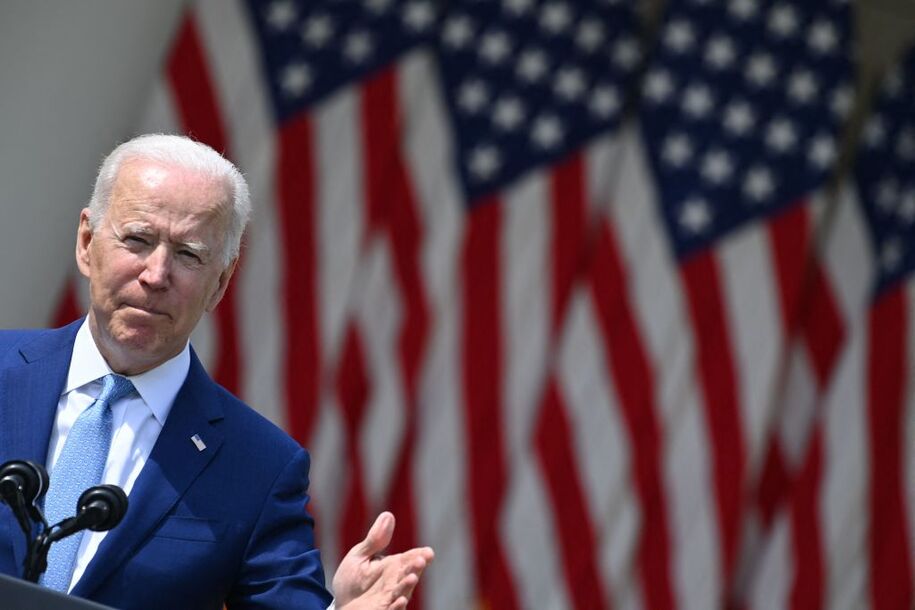 Taken together, that means that when Democrats propose extremely popular measures, show voters that they plan to pay for them, and specify that they will be funded by taxing those in our society who can most afford it, they have an extremely compelling case to make to the American people.

In April, for instance, Quinnipiac University found 44% plurality support for Biden’s proposed $2 trillion infrastructure plan, but support jumped nearly 10 points to 53% when the survey specified that it would be funded by raising taxes on corporations. The Daily Kos/Civiqs survey in April also found 54% support for a $2.3 trillion infrastructure and jobs bill funded by “raising the corporate tax rate and eliminating certain industries’ tax breaks.”

What those April poll questions did not do was specify any of the provisions within Biden’s American jobs or family plans, and many of those provisions have proven incredibly popular. Here’s a brief glimpse:

Earlier this week, The Washington Post reported that some Democrats were feeling squeamish about the prospect of raising taxes. But polling has consistently shown that the American people are excited by Biden’s proposals and, at this point, failing to deliver some of these major investments would be an electoral mistake—particularly if they are derailed over raising taxes.

Democrats can either ride into 2022 saying, “Hey, we delivered for you and your family,” or alternatively, “We didn’t deliver because protecting the nation’s wealthiest individuals and corporations from tax increases was more important to us.”

Seems like “Democrats: We get shit done” is the way to go.