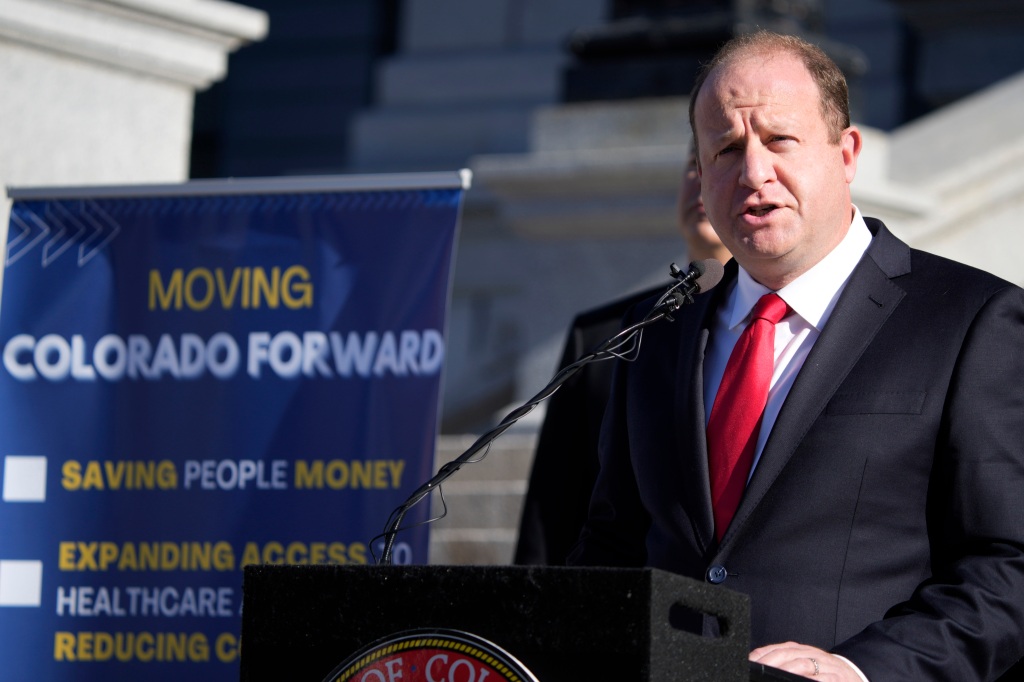 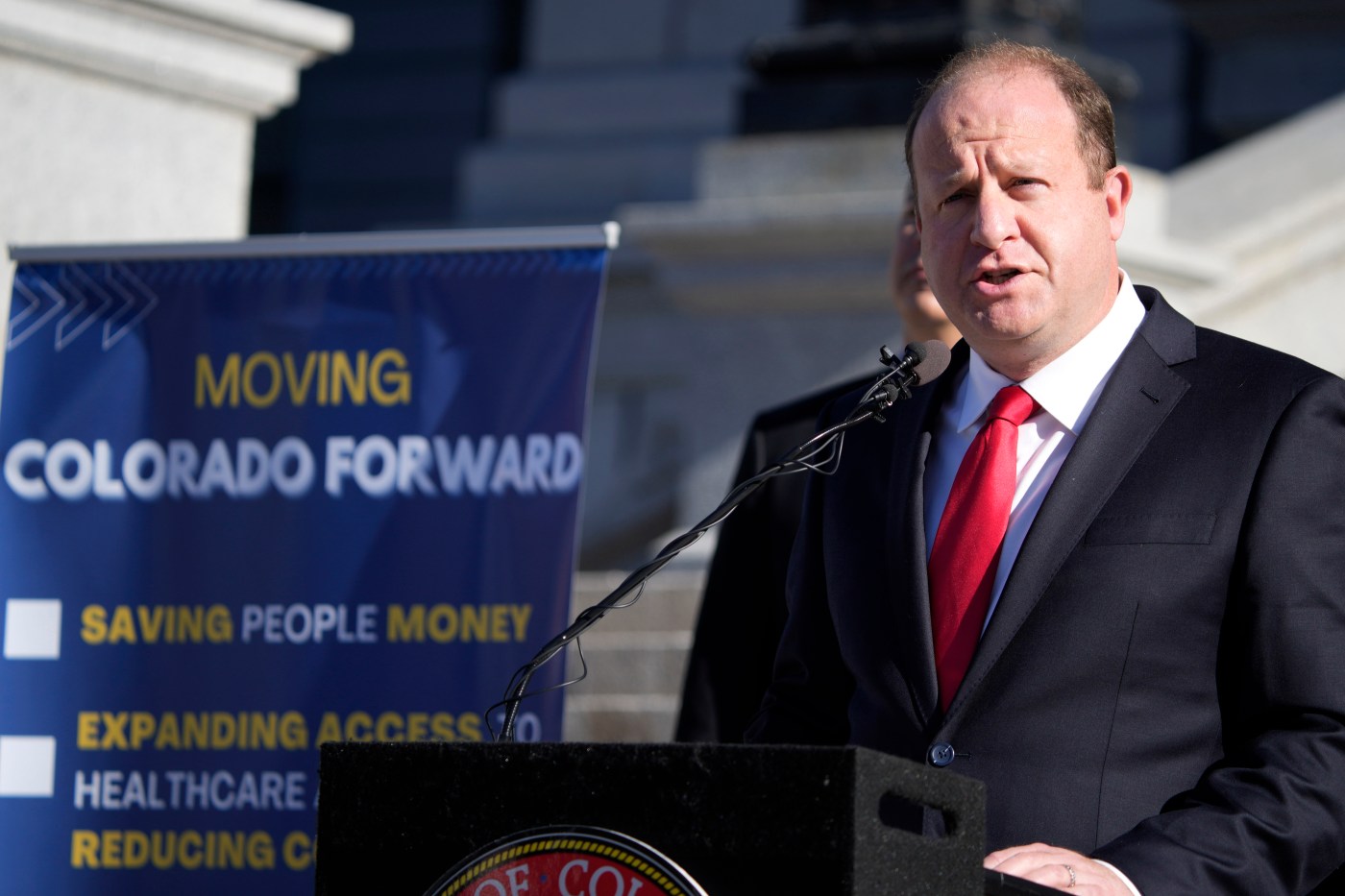 Gov. Jared Polis offered up Colorado as a new home to both Disney and Twitter on Tuesday after Florida Gov. Ron DeSantis escalated his criticisms of both companies.

DeSantis said he was looking for ways to hold Twitter’s board of directors “accountable” in the wake of news of the board’s “poison pill” plan to stop the acquisition of the social media platform by Elon Musk.

The Florida governor has also proposed to dissolve the special tax status for Disney World that has been in place for 55 years in retaliation to the entertainment giant’s opposition to what critics have dubbed the state’s “Don’t Say Gay” law.

In response, Polis tweeted that the two companies could find a home in Colorado, rather than dealing with “Florida’s authoritarian socialist attacks on the private sector.”

Polis claimed that DeSantis’s measures were driving away private business in a way that would not happen in the Centennial State.

San Francisco-based Twitter already has a presence in Colorado, with offices in Boulder.

Florida’s authoritarian socialist attacks on the private sector are driving businesses away. In CO, we don’t meddle in affairs of companies like @Disney or @Twitter. Hey @Disney we’re ready for Mountain Disneyland and @twitter we’re ready for Twitter HQ2, whoever your owners are https://t.co/r7Vcvu20eb

Rep. Andrew Learned, D-Florida, criticized DeSantis’s “full-scale attack on Walt Disney World and Mickey Mouse,” tweeting that, “This isn’t a joke, this is 2022 and the modern Republican Party.”

Polis retweeted Learned and added that Colorado would not get in the way of Disney’s business.

“We will grant Mickey and Minnie full asylum in Colorado,” Polis wrote.

We will grant Mickey and Minnie full asylum in Colorado https://t.co/xpkqvEYoCu

Any move to Colorado would be reminiscent of the last-minute switch of the All-Star Game last summer, with Denver hosting after Major League Baseball pulled out of Atlanta in reaction to a sweeping voter restriction law passed in Georgia.

Denver Mayor Michael Hancock said at the time that moving the game and all related festivities to Denver’s Coors Field was a direct result of Colorado’s inclusive and accessible voting system.

“This is a cautionary tale for any state, any city who wants to restrict access to one’s rights to vote,” Hancock said. “For every action, there’s going to be a reaction.”