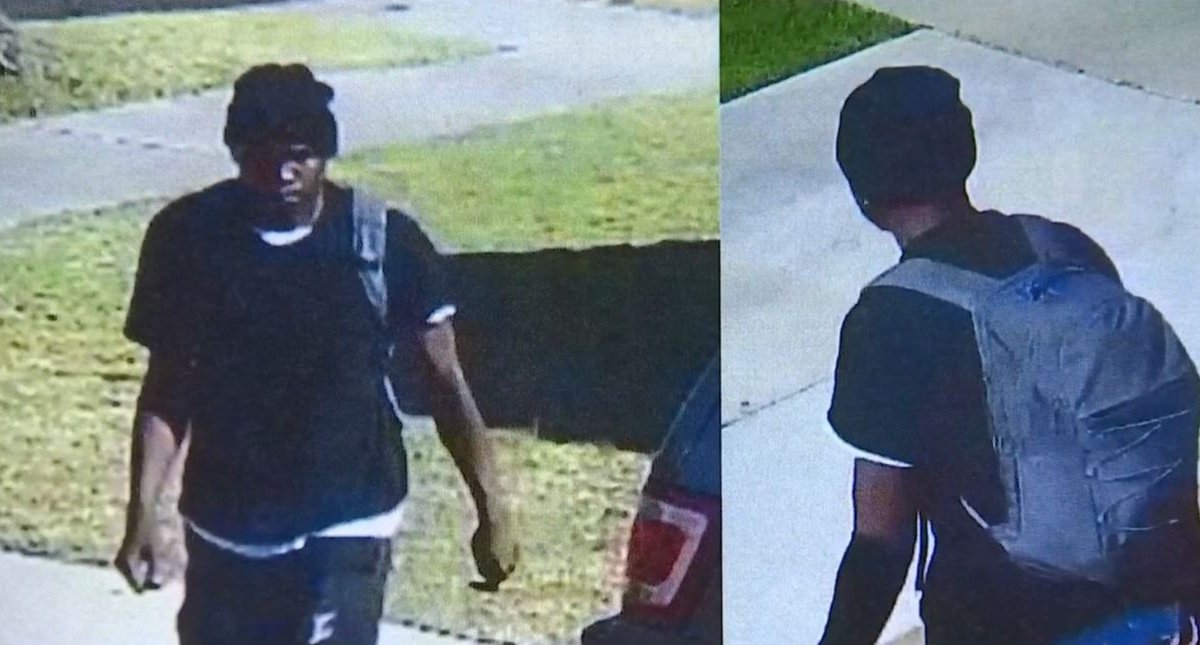 Police Tuesday sought the public’s help to find a man who sexually assaulted a woman in the Baldwin Hills-Crenshaw area.

The crime occurred at about 4:30 p.m. on June 20 near Somerset Drive and Coliseum Street, the Los Angeles Police Department reported.

According to police, the man followed the woman from the Metro Expo/Crenshaw Station “and tackled the victim into bushes and sexually assaulted her.”

“The victim repeatedly yelled for help, at which point a bicyclist passing by observed the attack and called the police,” an LAPD statement said. “The suspect then fled on foot northbound on Somerset Drive.”

Police released a security image of the suspect, described as about 20-30 years old, 6-feet-2 inches tall and weighing about 180 to 200 pounds. He was wearing a black beanie, a black T-shirt with a white T-shirt undershirt, black shorts, white socks and black shoes. He was seen carrying a gray backpack.