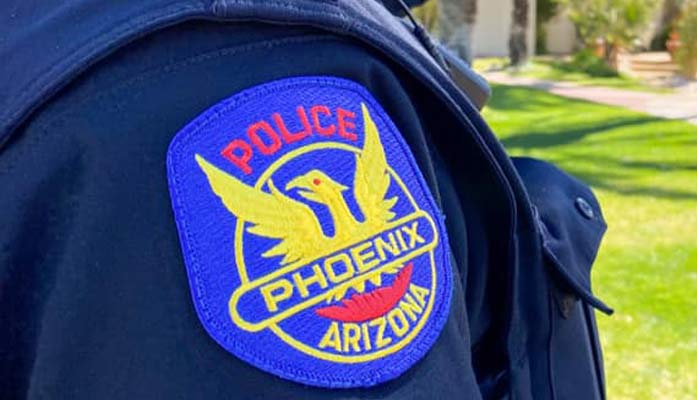 Phoenix Police are investigating a murder suicide that has left a man, William Potts and his wife, Susan Potts, dead in North Phoenix.

On May 28th, around 3:50 a.m., Phoenix Police Communications received a 911 call from a man believed to be Mr. Potts, who said that he just shot his wife. As operators tried to get information from him, they heard another gunshot.

When officers arrived at the scene, they found Susan and William with gunshot wounds, as well two deceased dogs. Susan died on scene, and William was taken to a local hospital where he also died from his wounds.