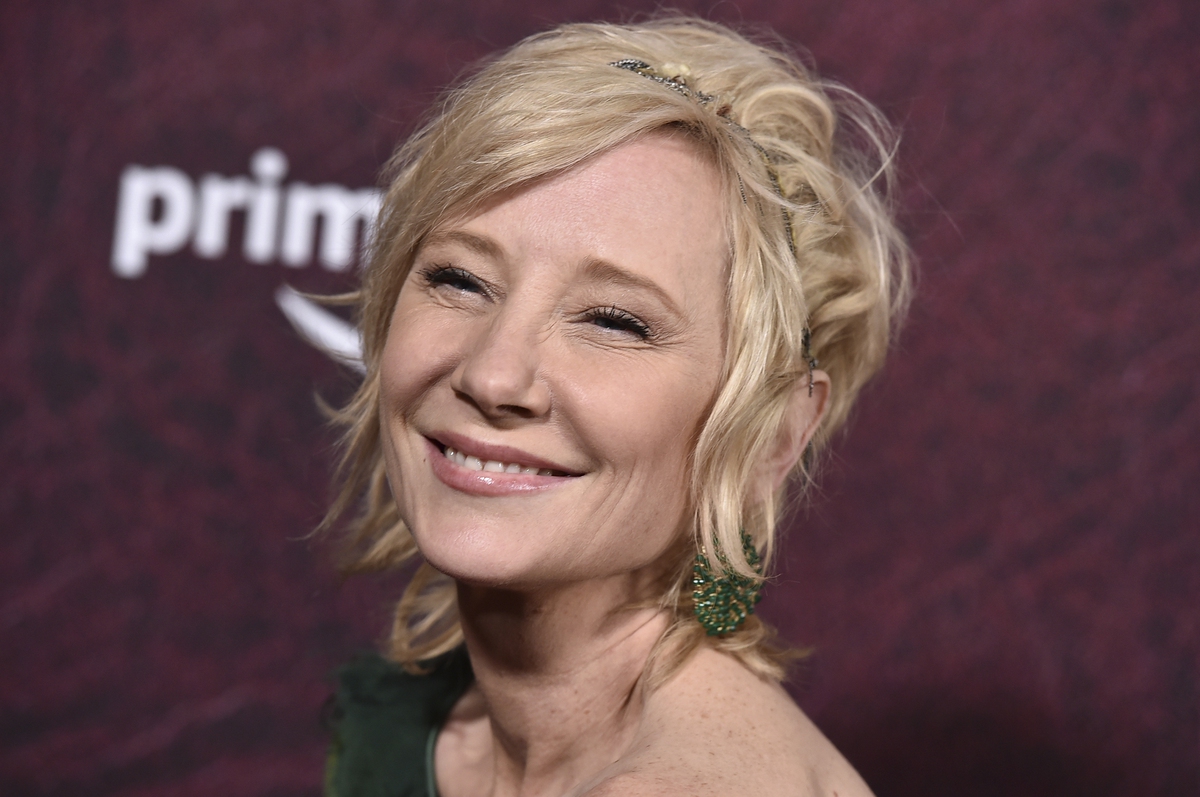 Anne Heche arrives at the premiere of “The Tender Bar” on Dec. 12, 2021, at the TCL Chinese Theatre in Los Angeles. Heche was in the hospital Saturday, Aug. 6, 2022, following an accident in which her car smashed into a house and flames erupted, a representative for the actor told People magazine. The representative, who was not identified, told the magazine that Heche was in stable condition a day after Friday’s accident.

LOS ANGELES — Police said Thursday that they are investigating actor Anne Heche for driving under the influence of drugs after a fiery crash into a Los Angeles house that left her with critical injuries.

Detectives with a search warrant took a sample of Heche’s blood and found narcotics in her system, LAPD spokesman Officer Jeff Lee said. But toxicology tests, which can take weeks to complete, must be performed to identify the drugs more clearly and to differentiate them from any medication she may have been given for treatment at the hospital, where she remained Thursday, six days after the crash.

A representative for Heche did not immediately respond to an email seeking comment.

A spokeswoman said Tuesday that Heche was still in critical condition and had been in a coma since after the accident, with burns that required surgery and lung injuries that required the use of a ventilator to breathe.

On Aug. 5, Heche’s car smashed into a house in the Mar Vista area of Los Angeles’ westside. Flames erupted, and Heche, who was alone in the car, was pulled by firefighters from the vehicle embedded in the house. No one in the house was injured.

Police said Thursday that they were still gathering evidence from the crash, and would present a case to prosecutors if it is warranted when the investigation is complete.

Heche, 53, was among the most prominent film stars in Hollywood in the late 1990s, playing opposite actors including Johnny Depp (“Donnie Brasco”) and Harrison Ford (“Six Days, Seven Nights”). In a 2001 memoir, she discussed her lifelong struggles with mental health.

She recently had recurring roles on the network TV series “Chicago P.D.” and “All Rise,” and in 2020 was a contestant on “Dancing With the Stars.”