Pokémon Scarlet & Violet Dev Is Changing How The Studio Works 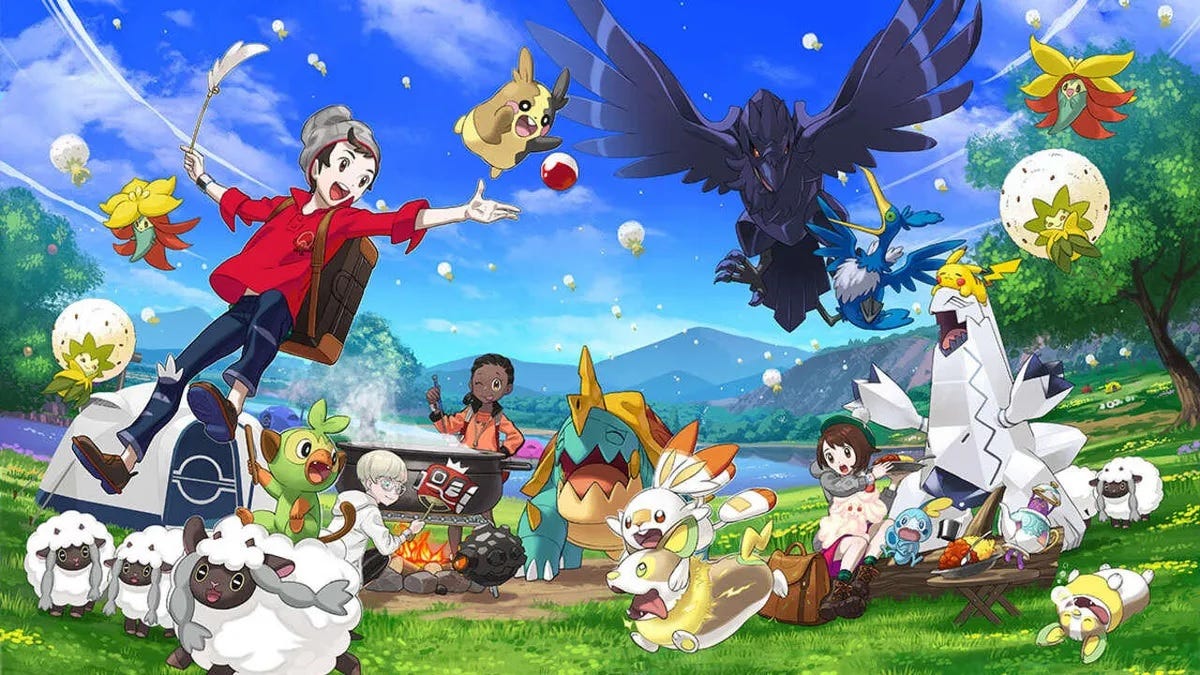 The studio behind Pokémon is moving to an optional four-day work week. Game Freak announced the new “progressive” work policy on Tuesday, citing a desire to give employees more flexibility. The move comes as other studios are implementing similar policies, and is at odds with fans’ perceptions of a studio constantly grinding away to quickly release new games like Pokémon Legends: Arceus.

“Work-life balance has always been a priority for us and since the beginning of our studio, we have empowered our teams to strike the right balance between their professional and private life based on their unique needs thanks to unlimited holidays, hybrid working, and no set working hours,” Game Freak wrote in its announcement, via a translation by VGC.

The policy allows staff to apply for an extra day off each week, specifically with the aim of giving them more time to take care of young children or elderly family members. The time off isn’t paid, however. Employees who opt for the four-day work week will see their take-home pay decreased by 20%. It’s also unclear if the program is meant to be used whenever or only on an occasional basis. Studios like Bugsnax maker Young Horses and Guardians of the Galaxy maker Eidos Montreal have also implemented four-day work weeks but without cutting pay.

In February, Game Freak revealed a new generation of Pokémon games called Scarlet and Violet coming to Switch by the end of the year. Coming so quickly after January’s sprawling open world-inspired Arceus and 2021’s remakes Brilliant Diamond and Shining Pearl, fans started speculating about working conditions at the company and whether employees were crunching to churn out so many new games. The core team that worked on Sword and Shield, for example, was roughly 200 people, but there were another 800 contributors via partner studios, outsourcing, contractors, localization, and other roles.

While some fans were no doubt concerned for the welfare of the creators of their favorite franchise, for others it was clearly part of raging against the series’ semi-annualization when certain vocal players would prefer Game Freak take several years “off ‘’ in-between new entries. Arceus was good, but it could have been groundbreaking with twice as much time in development, the thinking goes. Of course, actual game development is way more complicated than that.

It’s unclear how long Game Freak has been working on Scarlet and Violet, how many developers are involved, or whether work-life balance will remain a priority heading into the games’ holiday 2022 release. From what the studio has shown so far, however, they appear to be shaping up nicely.

Switch Dev Explains Why It’s ‘Selling Out’ With Crab Soulslike