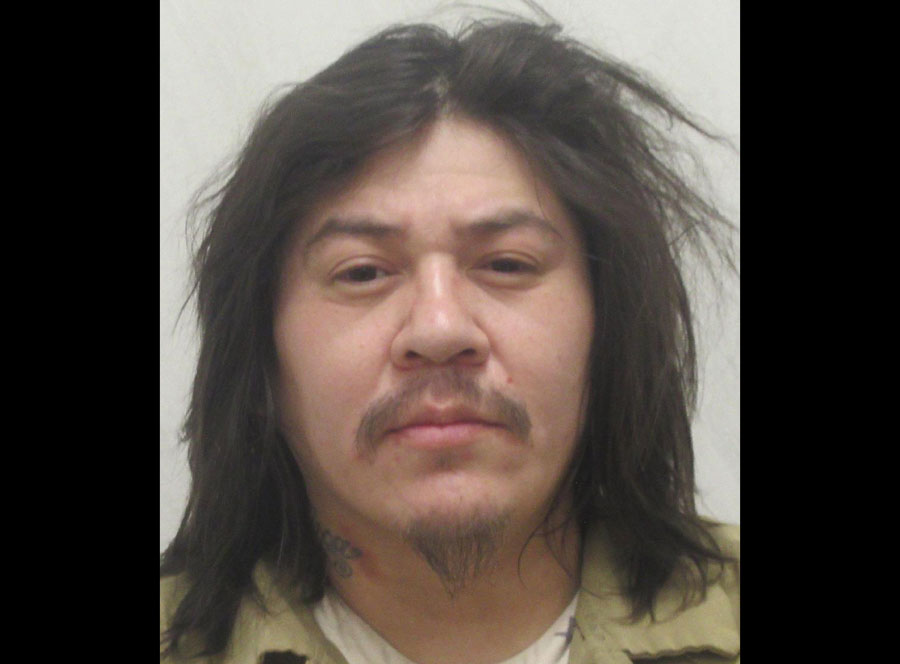 POCATELLO — A man already facing four felonies, including sexual battery of a minor, has been charged with intimidating a witness and violating a no-contact order.

Wade William Denny, 35, faces 24 new charges — four felony counts of intimidating a witness and 20 misdemeanor counts of violating a no-contact order, according to court records. He had already been facing four felonies and a misdemeanor following his February arrest.

RELATED | Pocatello man accused of raping teen who was on acid

Pocatello police received a call from a 16-year-old girl on Aug. 5. She told officers she had been “sold out” by Denny. Officers noted several signs of drug use in their reports.

A toxicology report showed that the girl had been on a mixture of carboxy THC, amphetamine, methamphetamine and lorazepam at the time of the incident.

Denny was arrested when he was found inside a car with the same girl.

While detained at Bannock County Jail, Denny made numerous calls to a juvenile in violation of a no-contact order. In reviewing recordings of those calls, it was discovered that during the conversations Denny, on multiple occasions attempted to interfere with the police investigation.

“Deny, deny, deny and everything’s going to be alright,” he told the minor an affidavit of probable cause shows. “Don’t let them pressure you into saying anything.”

Charges have since been filed in regards to the new offenses.

Though Denny has been charged with these crimes, it does not necessarily mean he committed them. Everyone is presumed innocent until they are proven guilty.

If he is found guilty, Denny could face as much as life in prison.

He is scheduled for a jury trial before district judge Robert Naftz on July 12.