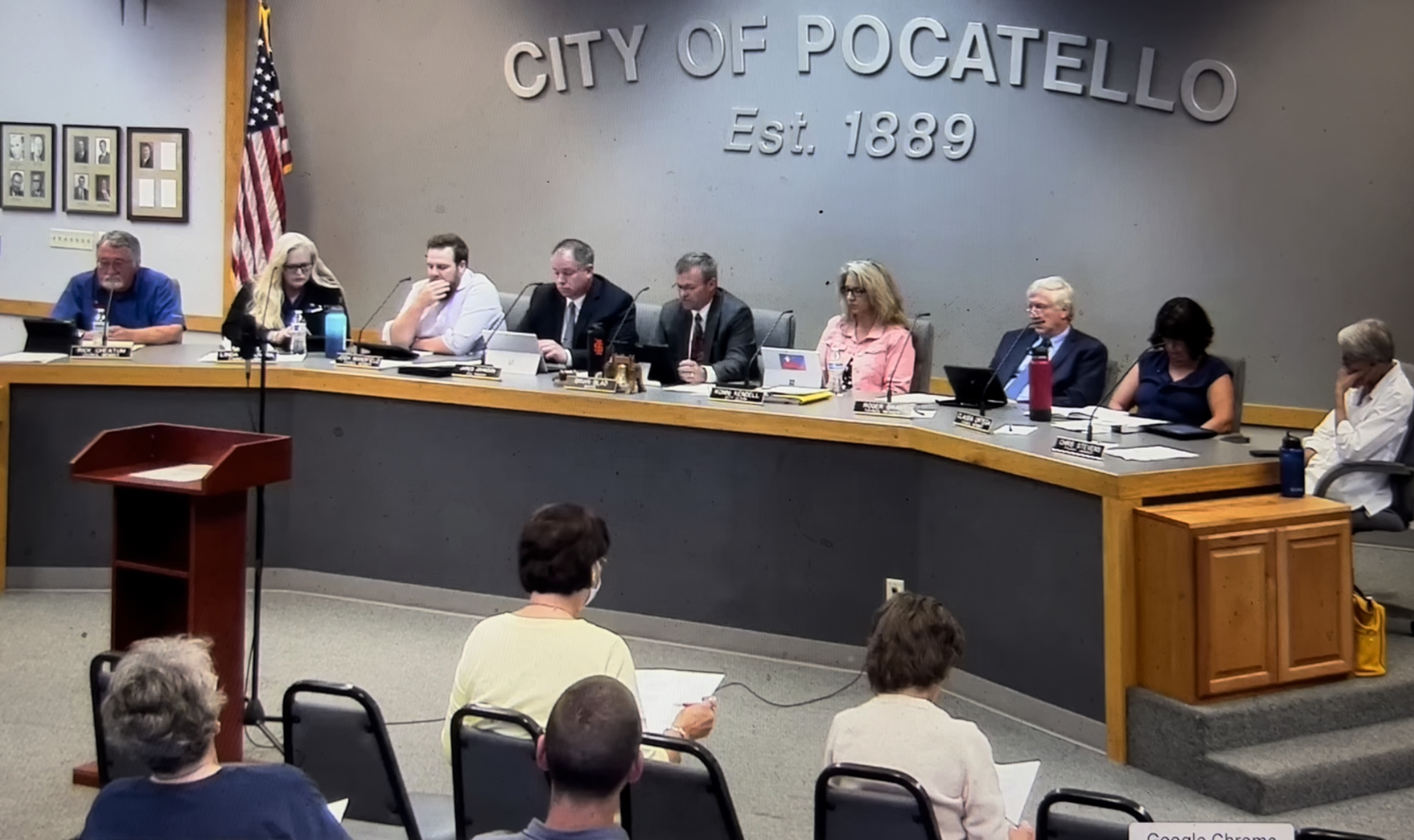 POCATELLO, Idaho (KIFI) – The Pocatello City Council narrowly approved the budget for the upcoming year in a tie vote that was broken by Mayor Brian Blad.

The embattled city council passed the over 32 million dollar appropriation for the city budget for fiscal year 2023.

In her yes vote, Linda Leeurik said “I’m going to vote yes, and I also want to really thank our staff that all work together to put together this budget. I think it’s a strong budget and I just appreciate all the work that they have done.

Chris Stevens said that while some of the budget is good, she will vote no. “I think that there is a lot in this budget that is worthy, but I think it remains inconsiderate of taxpayers. I think the way the process moved along was irresponsible and unprofessional, based on industry best practices and on our adopted financial guidance documents. So despite what I think are some very good things in this budget. I cannot vote for it.”

The budget is only slightly higher than last year. The total budget for the city is about 130 millioin dollars.

For a look at the approved budget click here.