Playoffs again a struggle for Heat’s Bam Adebayo, with 28 points through three games – The Denver Post 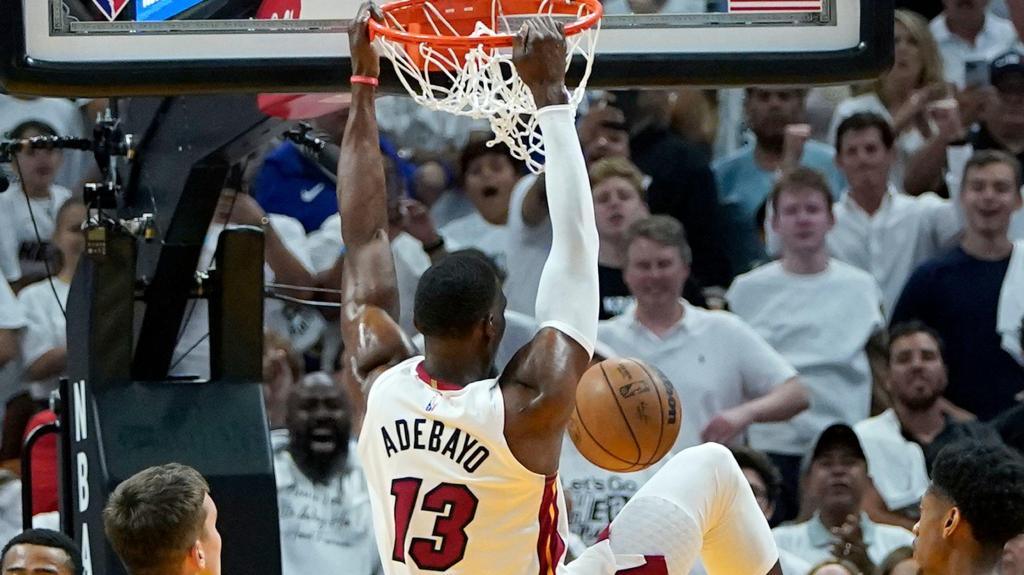 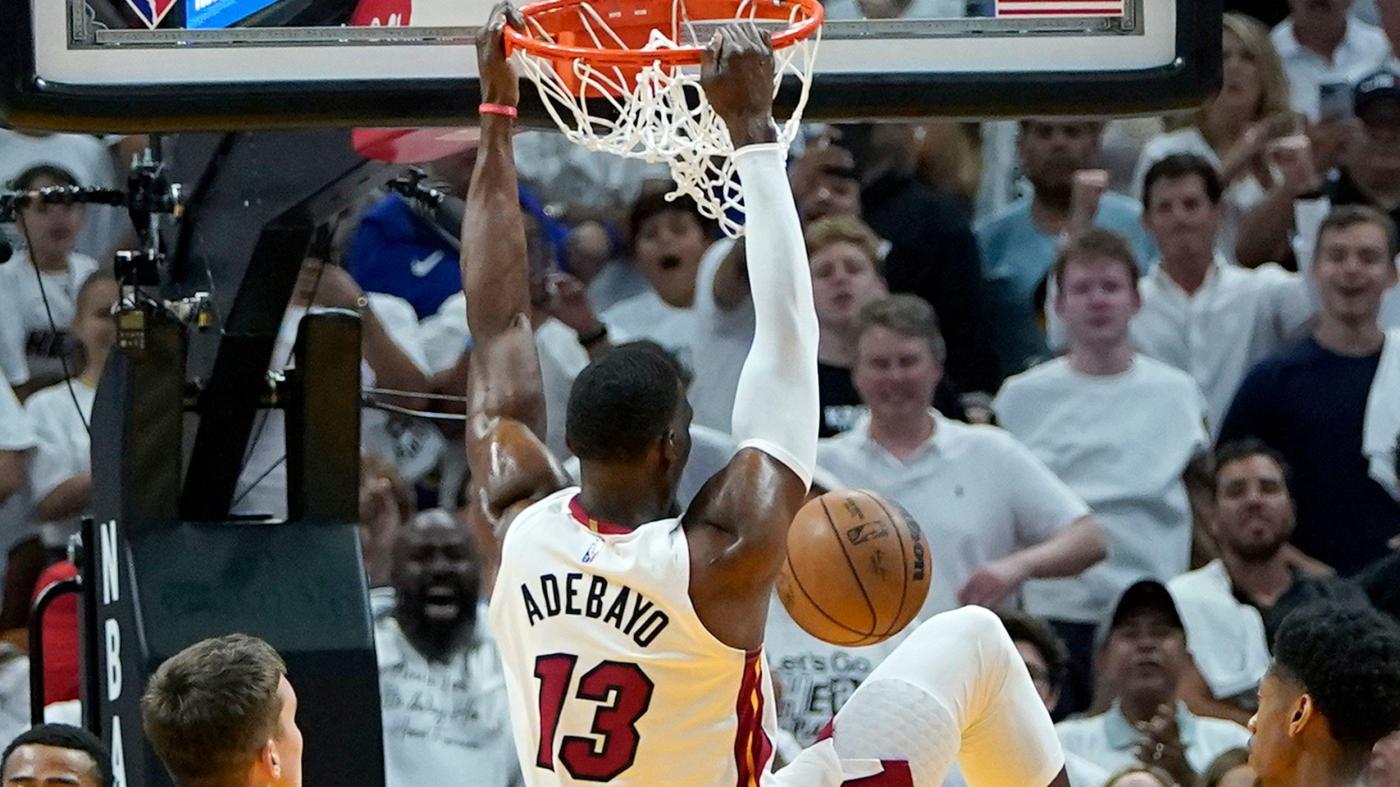 Somehow Bam Adebayo is back where he was in last year’s playoffs, a nominal contributor with minimal offensive impact.

The difference is that last year, the Milwaukee Bucks were whole, while also wholly unconcerned about merely packing the paint against the Miami Heat center. The result was Adebayo averaging a middling 15.5 points per game as the Heat were swept out of the first round.

This time, the scoring average is down to 9.3 points through the first three games of this opening-round series against the Atlanta Hawks. The difference is there is a 2-1 Heat lead heading into Sunday’s 7 p.m. Game 3 at State Farm Arena.

Adebayo’s answer to addressing the issue?

“Go watch film and figure it out,” he said.

In last season’s playoffs, there was the bulk of 7-foot Brook Lopez planted in the paint for the Bucks. This time, the Hawks have been without defensive backstop Clint Capela, with the Atlanta center sidelined by a hyperextended knee suffered two days before the start of this series.

But if the series is extended, that could change, with Capela back on the court at Hawks’ practice. The past two games, the Hawks have started lanky 6-foot-9 John Collins at center, with Adebayo at times outplayed by Atlanta backup center Onyeka Okongwu.

Adebayo did have his moments against the Hawks during the regular season. After missing the season’s first two matchups due to thumb surgery, he had 21 points in a 110-108 Jan. 21 loss in Atlanta, and then 24 points in a 113-109 victory over the Hawks on April 8 at FTX Arena.

In his view, Adebayo said the focus should be on defense, which is where he felt the Heat allowed Friday night’s 111-110 loss to get away.

“Just a lack of our defensive presence,” he said. “I feel like that was the reason why we were up so big. We were getting into the ball, being physical and just taking away, like, their easy gateways to get easy baskets. I feel like we let up a little bit.”

Like Adebayo, sixth man Tyler Herro largely had been silent offensively though the series’ first two games, with 21 total points.

That changed with Friday’s 24-point performance, but even with that production, the Heat still were outscored by 21 when the third-year guard was on the court.

For extended stretches, the Hawks’ Game 3 offense was little more than sizing up Herro and Duncan Robinson defensively, with Robinson limited to 14:23 by foul trouble.

“I wouldn’t necessarily say they were just going at him,” coach Erik Spoelstra said of Herro on the defensive end. “He was in some of the triggers, but he gave us some big-time shot-making and playmaking, which we needed throughout the course of the game.

“And I’ll have to go back to the film and just see, in that fourth quarter, what was real and what was great shot-making on their part.”