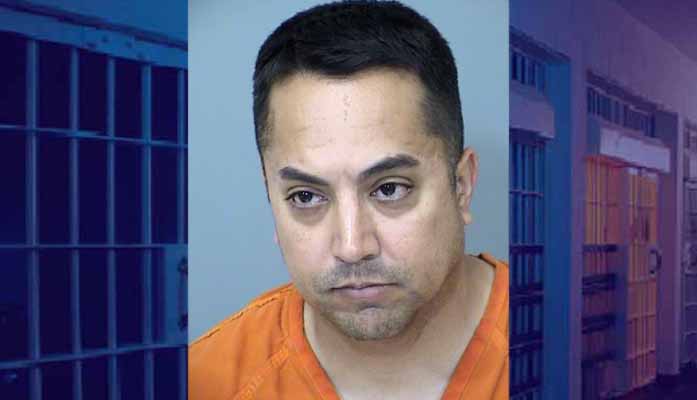 Phoenix Police are investigating a homicide that has left a 41-year-old male dead.

According to the Phoenix Police Department, on May 20th, police received a call about a shooting in the area of 91st Avenue and Campbell Avenue, just before 4 p.m. When officers got there, they found a 41-year-old male, later identified as Hector Antillon Acosta, suffering from gunshot wounds.

Mr. Antillon Acosta was taken to a local hospital where he died from his wounds.

As the investigation continued, detectives developed probable cause to arrest a man, later identified as Robert Segobia.

Segobia was later contacted and taken into custody. Currently, the investigation remains ongoing.