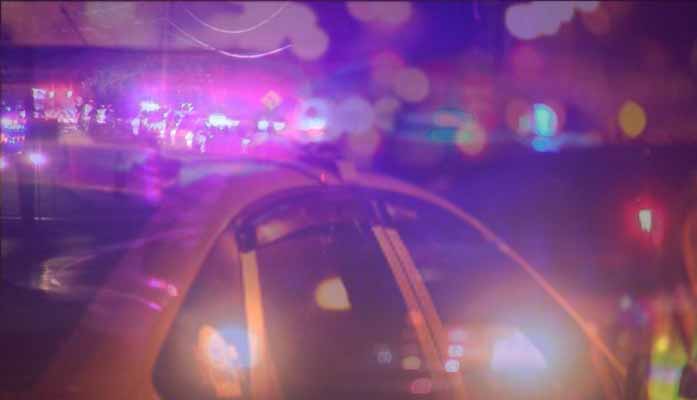 Phoenix Police officers are investigating a fatal collision involving a pedestrian on the train tracks.

Phoenix Police officers responded to a call of an injured person on the train tracks near 2800 West Thomas Road just before 10:15 a.m. When officers arrived, they learned a man, later identified as 47-year-old Victor Gonzalez, was seen on the railroad tracks while a train was in motion. The train was stopped after the conductor was notified Gonzalez was ran over. Officers located Gonzalez who was seriously injured.

Gonzalez was rushed to the hospital, however, he died from his injuries. Preliminary information suggests the incident was planned by Gonzalez.