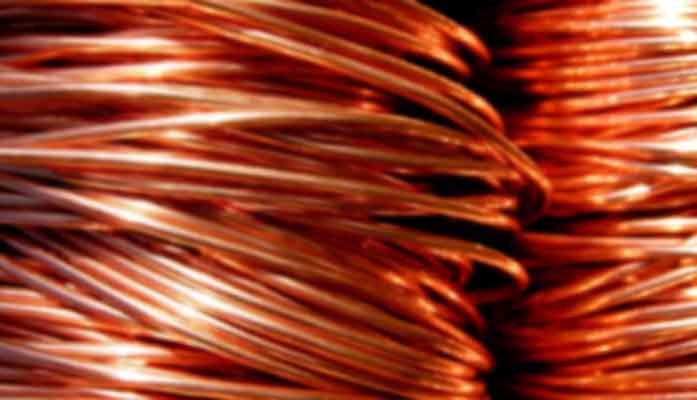 The couple apparently killed while stealing copper wire has been identified by Phoenix Police as Kenneth Meyer, age 37, and Amber Quinn, age 27.

On June 15, Phoenix police responded to the area of 9800 North 23rd Avenue about an injured person. When officers arrived on the scene they discovered the couple deceased near exposed electrical wires in the ground. Police say the scene was consistent with the couple attempting to steal copper wiring.

Arizona Public Service shut down electricity in the area before Phoenix Fire Department firefighters could check on the victims, who were found on the field’s grass.