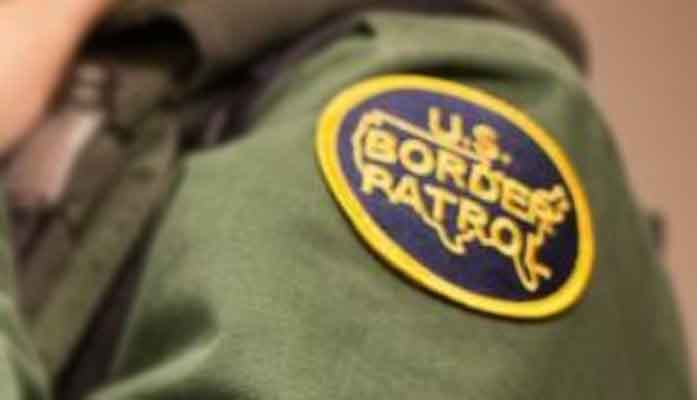 Daniel Jerome Wagner, 54, of Phoenix, Arizona, was arrested on one count of Assault on a Federal Officer with the Use of a Deadly or Dangerous Weapon, last week. Wagner was charged by criminal complaint and had his initial appearance on Friday before United States Magistrate Judge Eric J. Markovich.

On September 21, 2022, near Douglas, Arizona, a U.S. Border Patrol (USBP) agent attempted to conduct an immigration inspection of a vehicle driven by Wagner, who was suspected of engaging in smuggling undocumented noncitizens. The agent followed Wagner’s vehicle, which was traveling westbound at a high rate of speed on U.S. State Route 80. Wagner then abruptly stopped his vehicle,  causing the vehicle to spin in the middle of the highway. The agent stopped his vehicle and saw Wagner driving eastbound directly towards his fully marked U.S. Border Patrol vehicle. As Wagner drove towards the agent, he crossed into the agent’s lane, forcing the agent to drive off the highway and onto the shoulder to avoid being struck. Wagner drove past the agent’s vehicle, narrowly missing him. Other agents followed Wagner and eventually arrested him.

A conviction for Assault on a Federal Officer with the Use of a Deadly or Dangerous Weapon carries a maximum penalty of 20 years in prison, a fine of up to$250,000, or both.