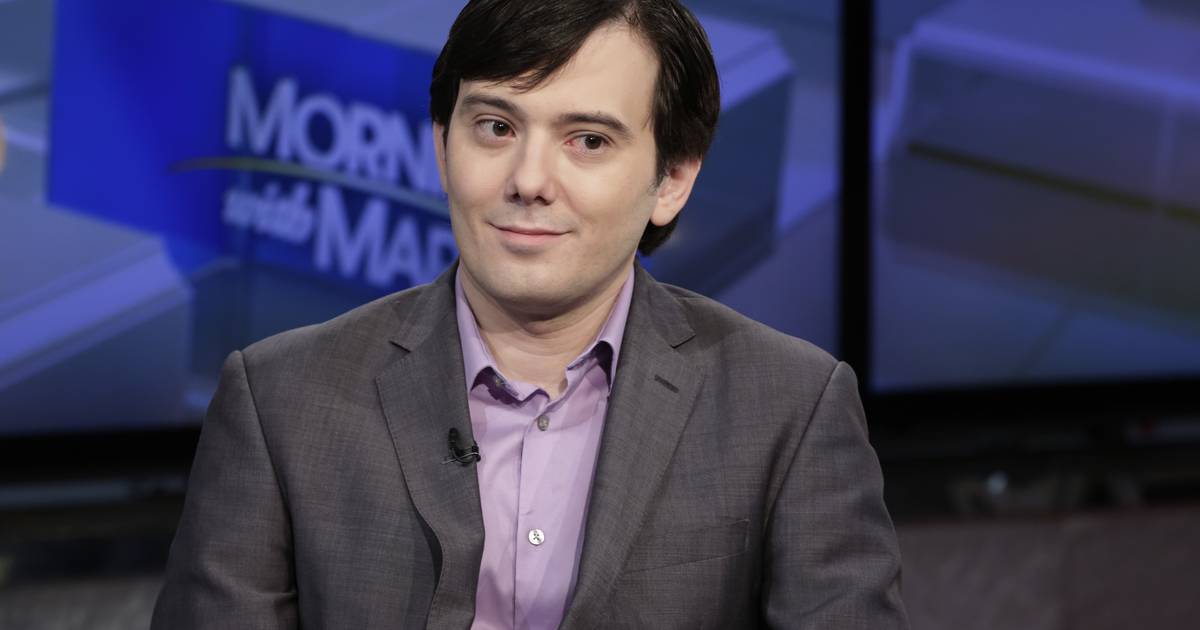 Notorious “pharma bro” Martin Shkreli was released from prison Wednesday and will spend the next few months in a halfway house.

Shkreli, 39, was sentenced in 2018 to seven years behind bars for defrauding investors, but was released from a federal prison in Allenwood, Pa., after about four years for good behavior, his attorney said.

“I am pleased to report that Martin Shkreli has been released from Allenwood prison and transferred to a (Bureau of Prisons) halfway house after completing all programs that allowed for his prison sentence to be shortened,” nearly as notorious high-powered attorney Benjamin Brafman said in a statement. Shkreli is scheduled to be a free man on Sept. 14.

Shkreli was imprisoned for duping investors, but he rose to infamy for hiking the price of a life-saving drug, Daraprim, from $17.50 to $750 per pill. Shkreli’s company purchased the drug in August 2015 and increased the price more than 4,000% by December 2015.

After Shkreli’s greed became a nationwide story, he said if he could’ve done something differently, he would’ve raised the price even higher. Daraprim treats toxoplasmosis, a potentially fatal parasitic disease for HIV patients and other immunocompromised people.

But while callous greed is not a crime, lying to investors and swiping their money is. Shkreli was convicted in 2017 on unrelated securities fraud charges.

“For years, Shkreli told lie after lie in order to steal his investors’ money, manipulate the stock market and enrich himself,” then-Brooklyn U.S. Attorney Richard Donoghue said when the guilty verdict came down. “He will now pay the price for repeatedly violating the trust placed in him by his investors, his employees and the public.”

At the height of his fame, Shkreli purchased a one-of-a-kind Wu-Tang Clan album. When he was convicted, the feds seized the album and auctioned it off.

Shkreli also got banned from Twitter for harassing a female journalist. Upon his release Wednesday, he shared a picture of himself on Facebook and captioned it, “Getting out of real prison is easier than getting out of Twitter prison.”

“While in the halfway house I have encouraged Mr. Shkreli to make no further statement,” said Brafman, who has also represented Harvey Weinstein, 50 Cent and Dominique Strauss-Kahn, among many others.

Shkreli’s net worth was estimated at $70 million before he was locked up. Earlier this year, he was ordered to pay more than $64 million to victims of his price gauging scheme and banned from working in the pharmaceutical industry ever again.

Whitey Bulger’s death in prison due to incompetence, watchdog says