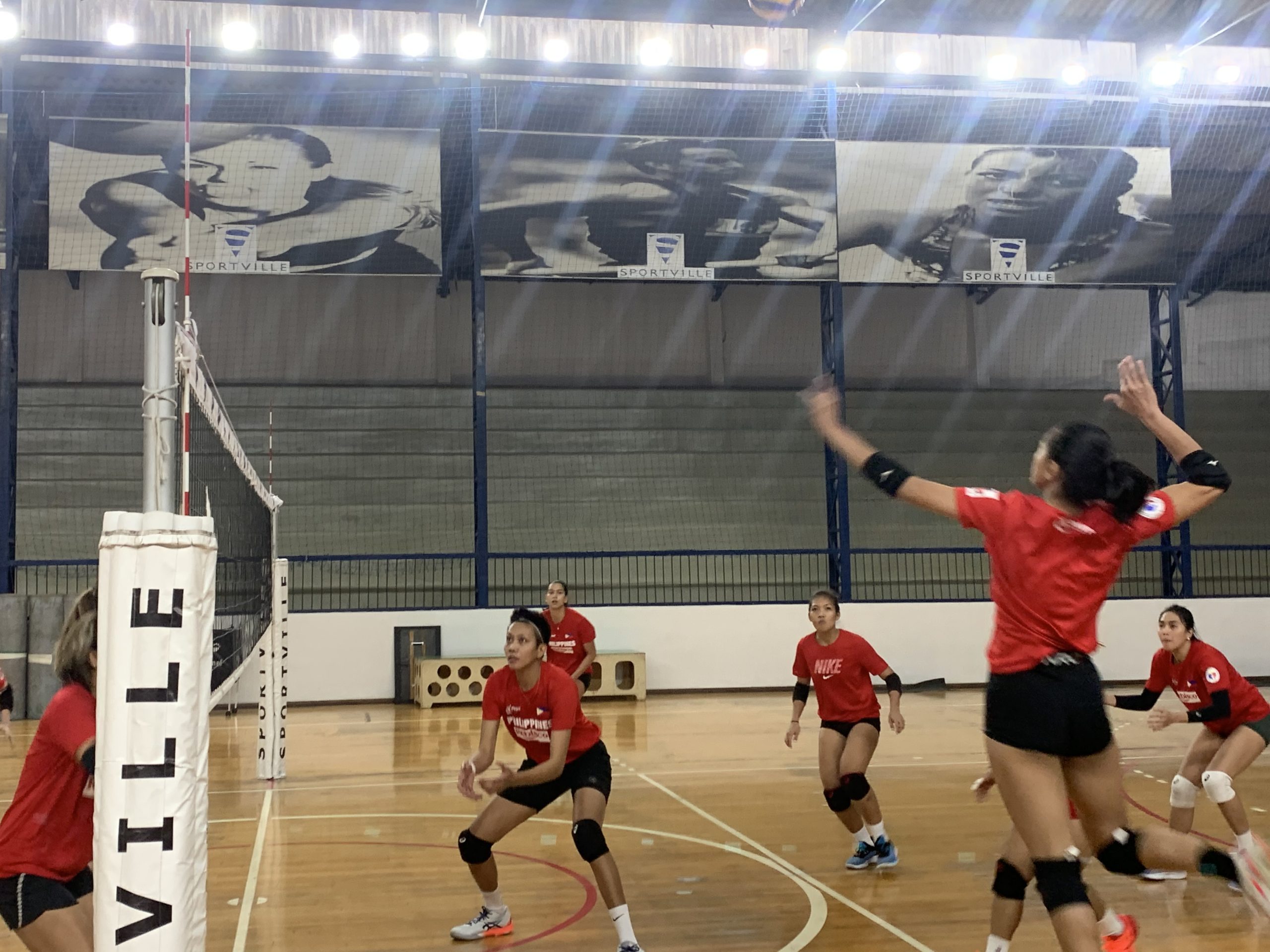 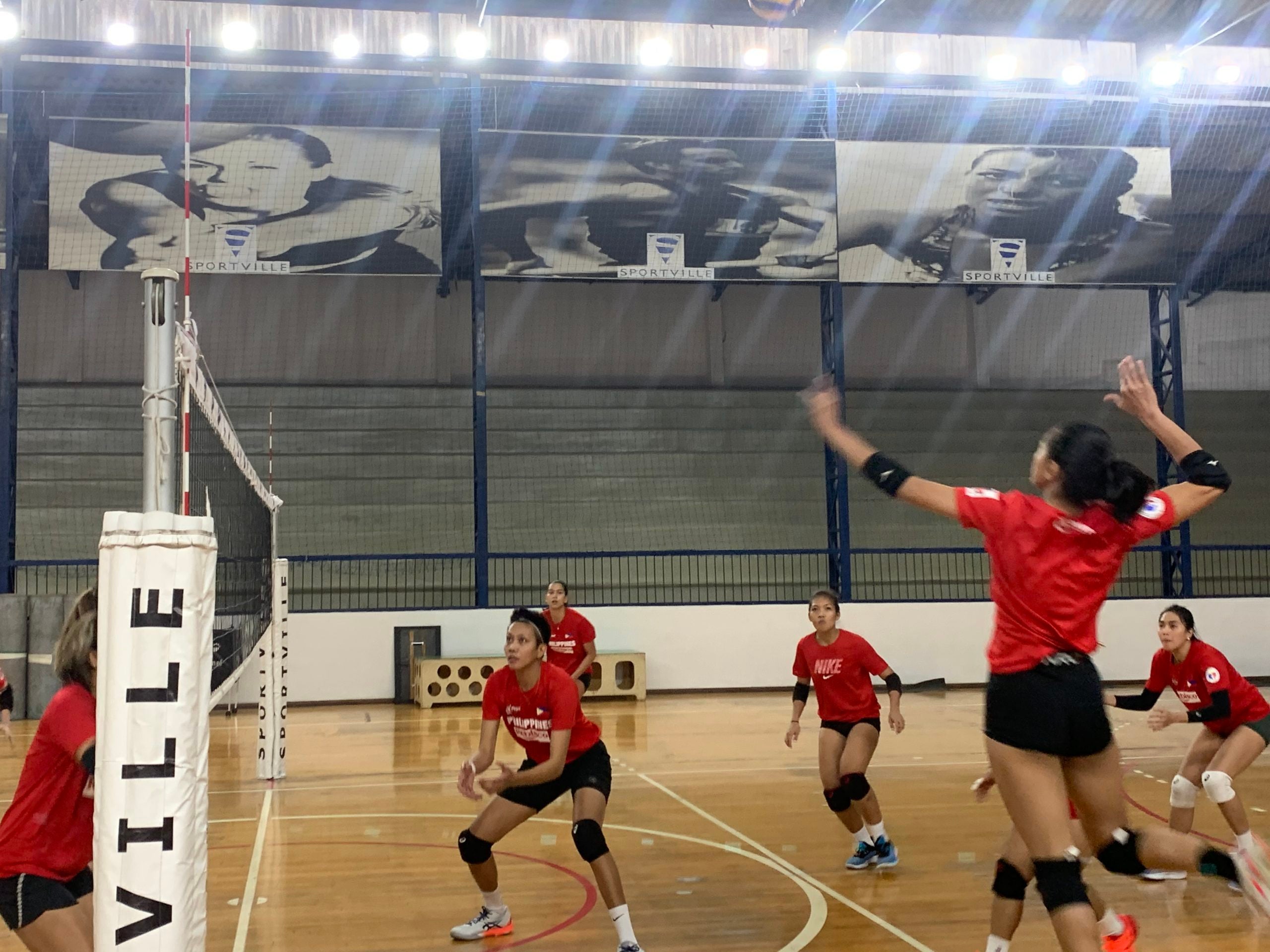 BARUERI, BRAZIL—Training solidly for the past four days, the Philippine national women’s volleyball team will test its level of progress against Superliga B club Sesi Sorocaba on Tuesday.

It will be the second Brazilian club that the Filipinos will face since arriving here Thursday last week as they gradually create an environment where they are bound to thrive as one close-knit, efficient unit.

Head coach Jorge Edson Souza de Brito will be glad to see the positive developments in practice being applied in a highly competitive scrimmage.

“I want to use all the players again (during the tuneup) and repeat some formations. You have to give opportunity to everyone,” said de Brito after six practice sessions that focused more on defensive patterns.

“They all have to be prepared to solve any problem or situation that they will encounter on the floor,” said de Brito, backed by accomplished assistants Odjie Mamon and Grace Antigua as well as Raffy Mosuela, Tina Salak and therapist Grace Gomez

“When you go inside (the court) whether during practice or in a game, it’s very important that you don’t lose focus out there,” de Brito told the players before wrapping up their workouts at Sportville, a breeding ground of Brazilian volleyball talents, here on Sunday.

The national spikers quickly went to practice just after a night’s sleep from a 40-hour flight from Manila and played Superliga A club Sao Caetano on the same day.

After tangling with Sesi Sorocaba, the team will play two more consecutive exhibition matches on Wednesday and Thursday.

The Philippine National Volleyball Federation under its president Ramon “Tats” Suzara has formed the national women’s squad that is priming up for a podium finish in the Vietnam SEA Games on May 12-23.

The last time the PH spikers captured at least a bronze medal in the Games was back in the 2005 edition when Manila played host.