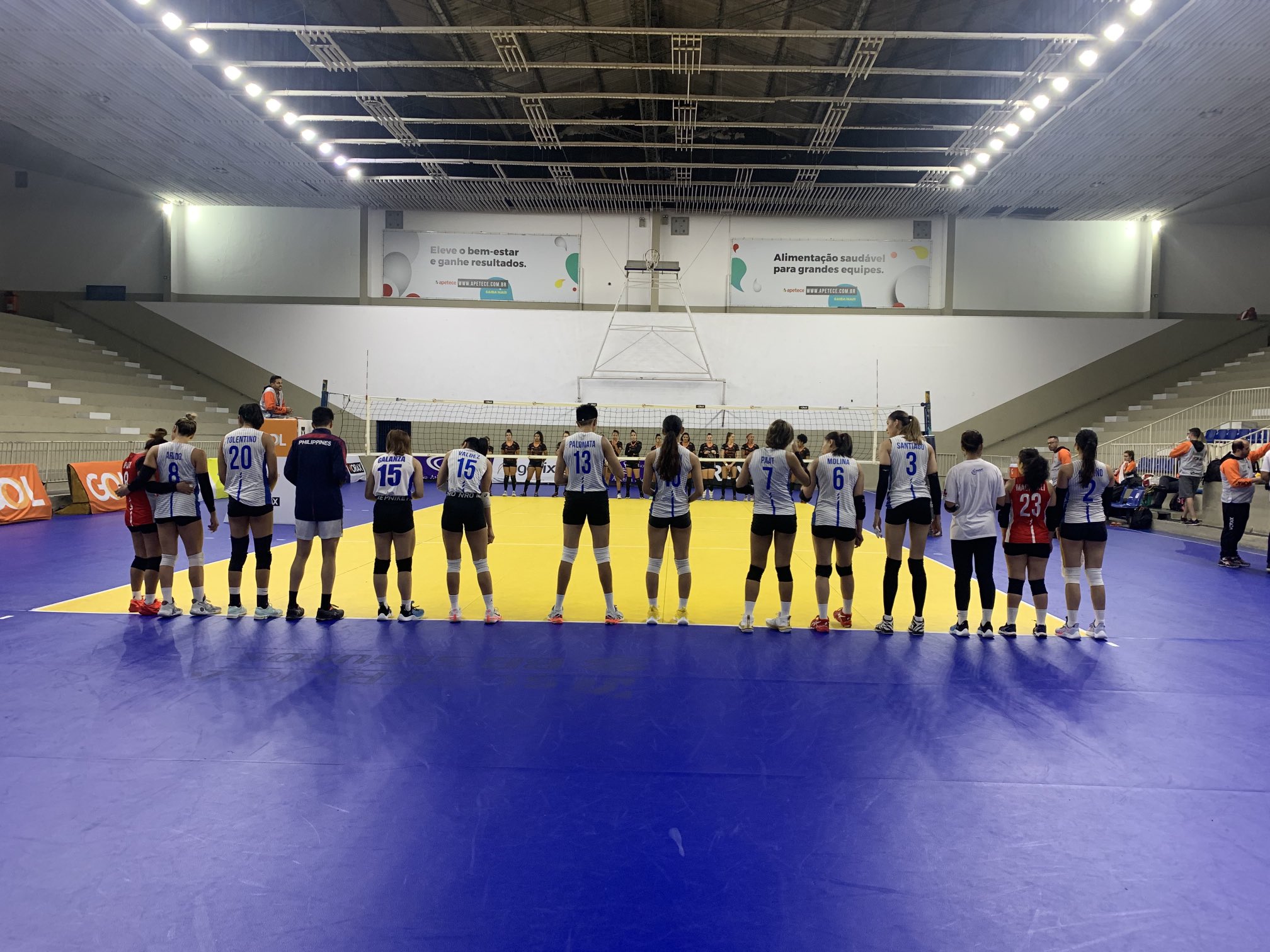 SOROCABA, BRAZIL—For the past three days, a coterie of female Brazilian players and coaches have gathered at the stands, intently watching the training sessions of the Philippine national women’s volleyball team.

Turns out that the under-21 squad of the esteemed Barueri Volleyball Club was scouting the Filipinos as it tests the new-found confidence of the PH spikers for two straight days starting on Wednesday in tuneups that will be tougher than club team Sesi Sorocaba, which Team Philippines clipped, 25-13, 25-19, 25-18, 25-17, 15-7, on Tuesday.

“That is far better than the other teams that we’ve met, and taller, too,’’ said PH Team coach Jorge Edson Souza de Brito, referring to the Barueri Volleyball Club, one of the fiercest competitors in Brazil’s Superliga A. The squad was also the 2017 Superliga B champion.

“We’ll be in trouble against them because the coaches and some of the players have been watching us in practice everyday,’’ said De Brito. “They’re recording.’’

There’s no doubt the Filipinos will be up to the challenge judging from the quick transformation of the team in less than a week’s time since they set up the Brazilian training camp designed to complete the spadework of the country’s medal bid in the 31st Southeast Asian Games.

Winning over Sesi Sorocaba, the women’s national team redeemed itself from dropping a five-setter against Superliga A squad Sao Caetano a day after the Filipinos arrived from a tiring 36-hour journey from Manila.

Power-hitting Ces Molina dropped 20 points on the Brazilians highlighted by four blocks and four service aces. Jaja Santiago wound up with 13 and had the same number of blocks.

Opposite spiker Mylene Paat attacked the middle without impunity and delivered 12 points.

“This is the first time we really played as a team. I’m not satisfied, but it’s a fresh start. We’re really looking at getting better each day,’’ said De Brito.