‘Person of interest’ in Illinois parade shooting taken into custody 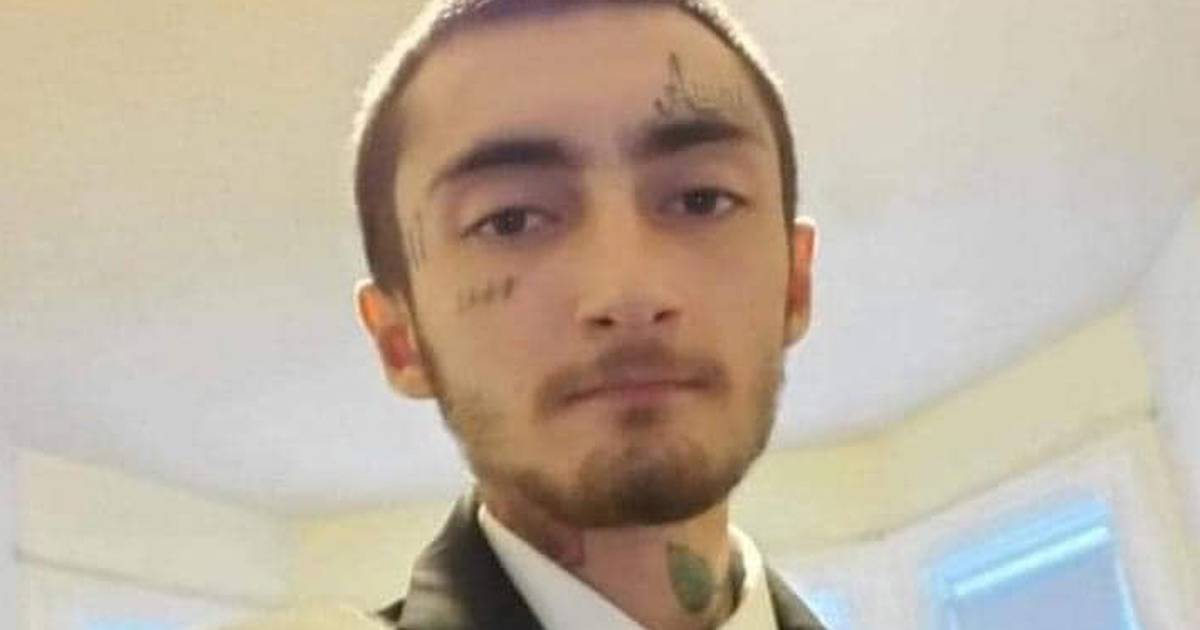 Police have taken into custody a “person of interest” in the suburban Chicago shooting that left six Fourth of July parade-goers dead and dozens wounded — pulling over the man less than 10 hours after the carnage on a street in Highland Park, Ill.

Robert E. Crimo III, 22, was flagged down after a “brief pursuit,” a department spokesman said — spotted by a North Chicago police officer “with his eyes open” on a local roadway.

“It was a collaborative effort to take him into custody,” a police spokesman said, adding Crimo had stopped on his own.

Crimo lives in the area and had been considered armed and dangerous, police said.

In a statement, the city of Highland Park said “law enforcement partnerships and community information and leads” led authorities to helped to identify Crimo as a “person of interest” in the shooting; no other specifics were released.

Police stopped short of calling him a suspect, but did say that identifying him as a person of interest, sharing his name and other information publicly was a serious step, according to the Associated Press.

Tips Monday night continued to pour in from the public and law enforcement partners, and police urged people who may have inadvertently taken video or photos that might have included the shooter to come forward, as the investigation is ongoing.

During the manhunt, the FBI said Crimo “has ties to Rockford, DeKalb, and Elgin, Illinois” and described a number of tattoos: “four tally marks with a line through them on his right cheek, red roses and green leaves on his neck, and cursive script above his left eyebrow.”

Crimo, who goes by the nickname “Bobby,” has an IMDB profile listing him as Awake The Rapper and describing him as “an American rapper, singer, songwriter, actor and director” from Chicago, a “six-foot hip hop phenom” known for a hit song “On My Mind” from October 2018.

“The track has amassed millions of plays so far across online streaming platforms,” his bio says, adding that he is “the middle child of three and of Italian descent.”

Crimo has been uploading music to the internet since he was 11, the bio states, adding that his “net worth is estimated at $100 thousand.”

Shots rang out minutes after the parade started Monday morning. Nearby towns and other venues canceled Fourth of July celebrations out of caution in the hours before Crimo was taken into custody around 7 p.m. local time.. The Chicago White Sox canceled their postgame fireworks and held a moment of silence before playing against the Minnesota Twins.

The gunman allegedly opened fire from a business rooftop, aiming at parade-goers with what police said was a “high-powered rifle” recovered at the scene.

The five who died at the scene were adults, police said, and they did not identify the sixth, who died at a hospital. Mexico’s director for North American Affairs tweeted Monday that one of the dead was a Mexican national, Roberto Velasco, and that two other Mexicans were wounded. Another was 73-year-old Nicolas Toledo, also a Mexican national, the Ministry of Foreign Affairs of Mexico said, according to ABC News.

“It is devastating that a celebration of America was ripped apart by our uniquely American plague,” Illinois Gov. J.B. Pritzker said at a news conference. “I’m furious because it does not have to be this way … while we celebrate the Fourth of July just once a year, mass shootings have become a weekly — yes, weekly — American tradition.”