Pelicans: Zion Williamson can return to play without restrictions 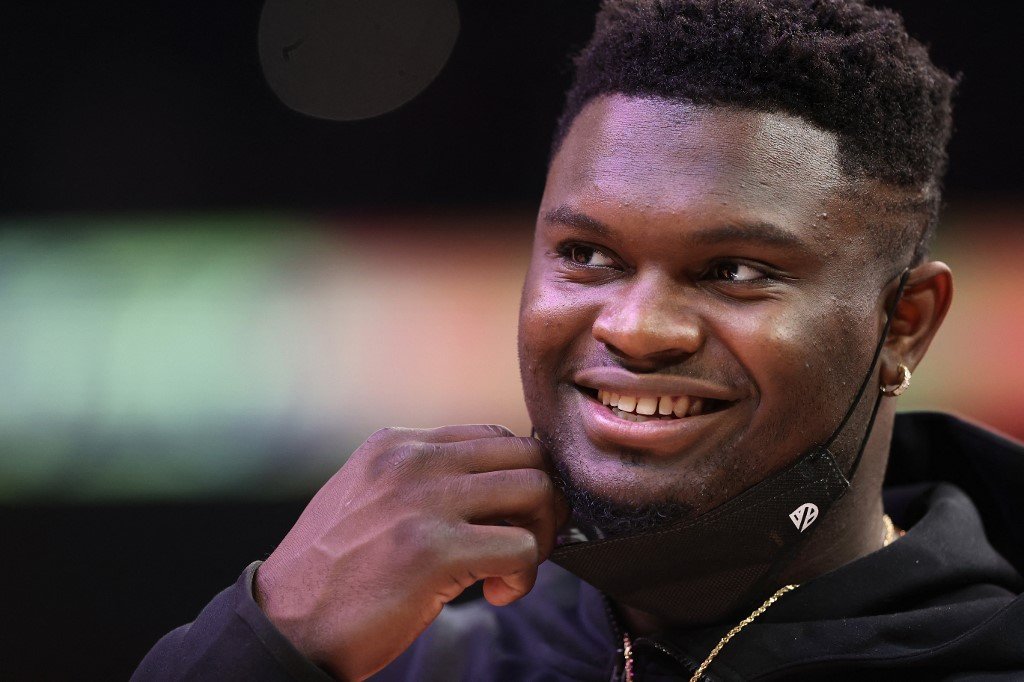 FILE- Zion Williamson #1 of the New Orleans Pelicans reacts during a timeout from the second half of the NBA game against the Phoenix Suns at Footprint Center on November 02, 2021 in Phoenix, Arizona. The Suns defeated the Pelicans 112-100. Christian Petersen/Getty Images/AFP

The New Orleans Pelicans said Thursday that star big man Zion Williamson was cleared to return to play without restrictions.

Williamson missed the entire 2021-22 season while recovering from offseason foot surgery. He was on track to return early in the campaign, at one point being cleared for full basketball activities. But soreness returned and Pelicans doctors found in December that imaging “showed a regression in the bone healing.”

The No. 1 pick of the 2019 NBA Draft, Williamson has played just 85 games (all starts) for the Pelicans. He missed the first three months of the 2019-20 season due to a knee injury.

The former Duke star told reporters last month that he would not hesitate to sign an extension with New Orleans, saying “I couldn’t sign it fast enough.”