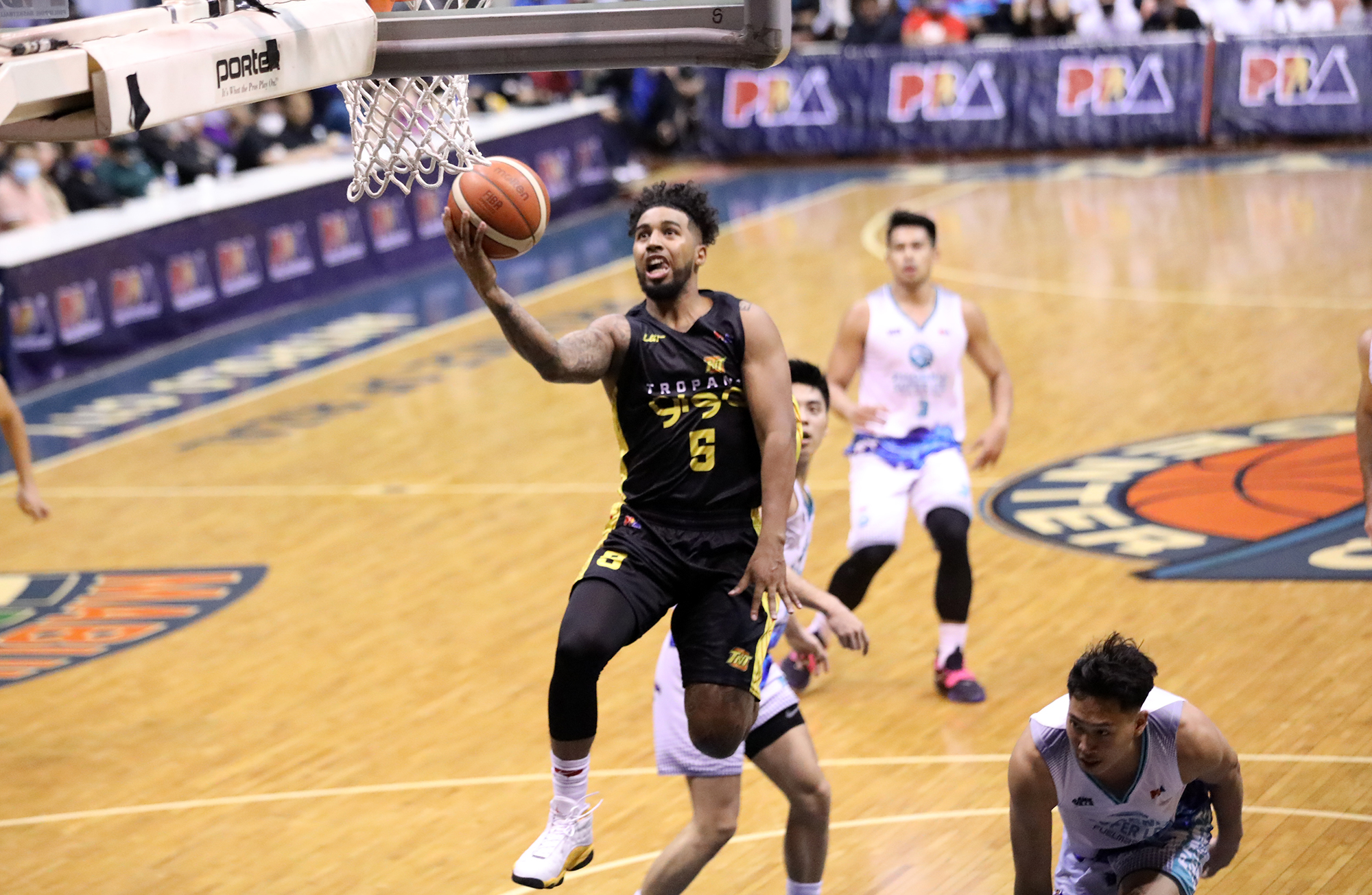 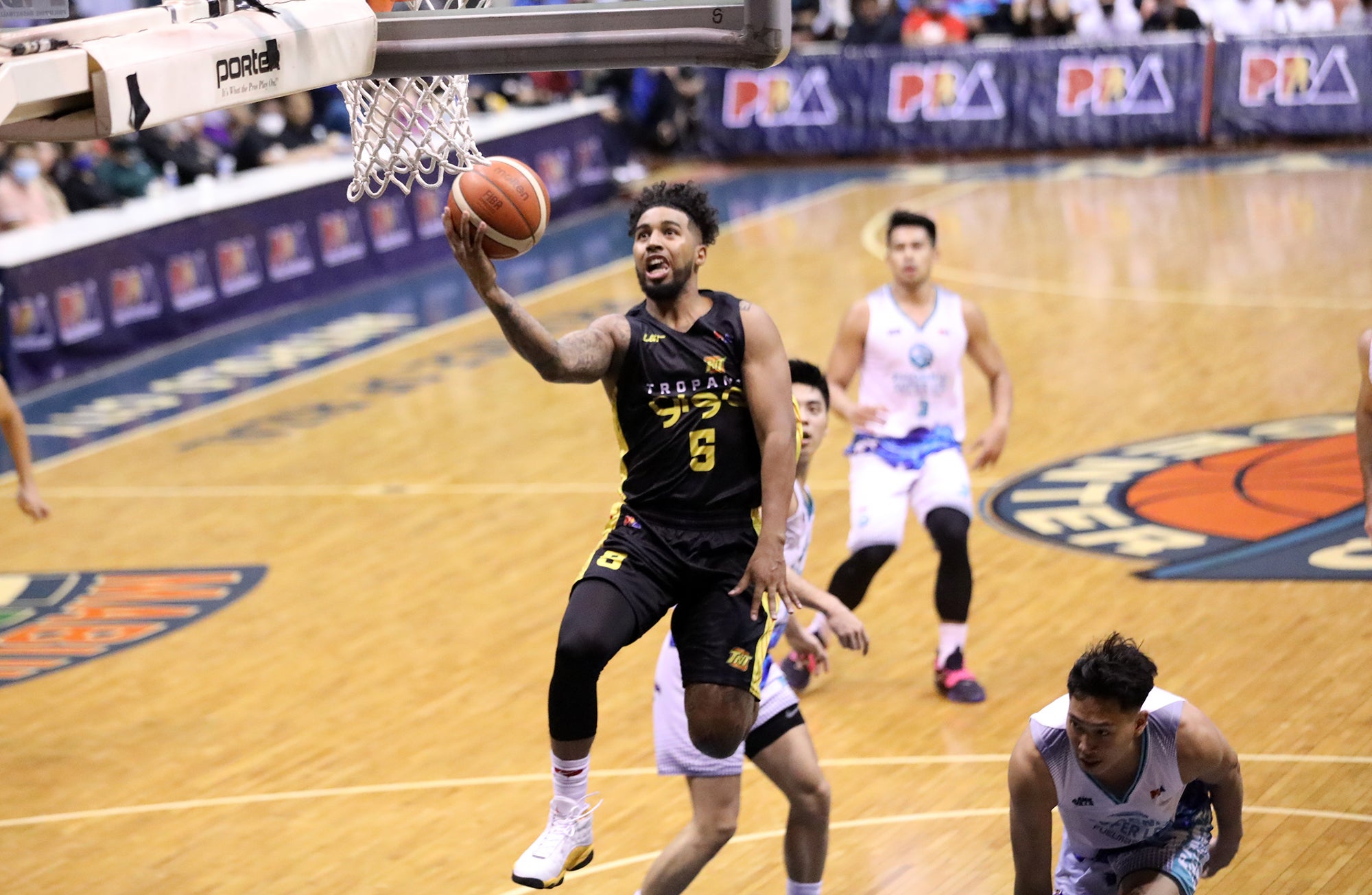 Mikey Williams unloaded 11 of his game-high 27 points in the fourth quarter to help the Tropang Giga rise to 5-2 and gain steam in their title-retention bid.

“We knew they’d come out very very strong especially after their last game,” coach Chot Reyes said of the Fuel Masters, who were sent to their fourth loss in six outings.

“We caught a break when (Jason) Perkins didn’t play which negated Troy Rosario not being able to play. But in the end, I think it’s our defense that wore hem down … and if you give Mikey opportunities, he will make those shots,” he went on.

Williams added six rebounds and seven assists to his name while also accounting for two steals. Roger Pogoy chipped in 20 more in the scoring effort which extended TNT’s win streak to three.

Rosario has been shelved temporarily due an assortment of injuries. Kib Montalbo, meanwhile, continues to recuperate from a groin problem, Jaydee Tungcab a knee issue, and Ryan Reyes wear and tear, according to Reyes.

Sean Anthony and Tyler Tio each had 13 for Phoenix, Javee Mocon added 12 and RJ Jazul 11. Matthew Wright, the franchise’s cornerstone, only had three as the Fuel Masters continued to miss Perkins to a family emergency.

Phoenix, on the other hand, will try to arrest its two-game slide when it battles NLEX on Thursday also at the Big Dome.