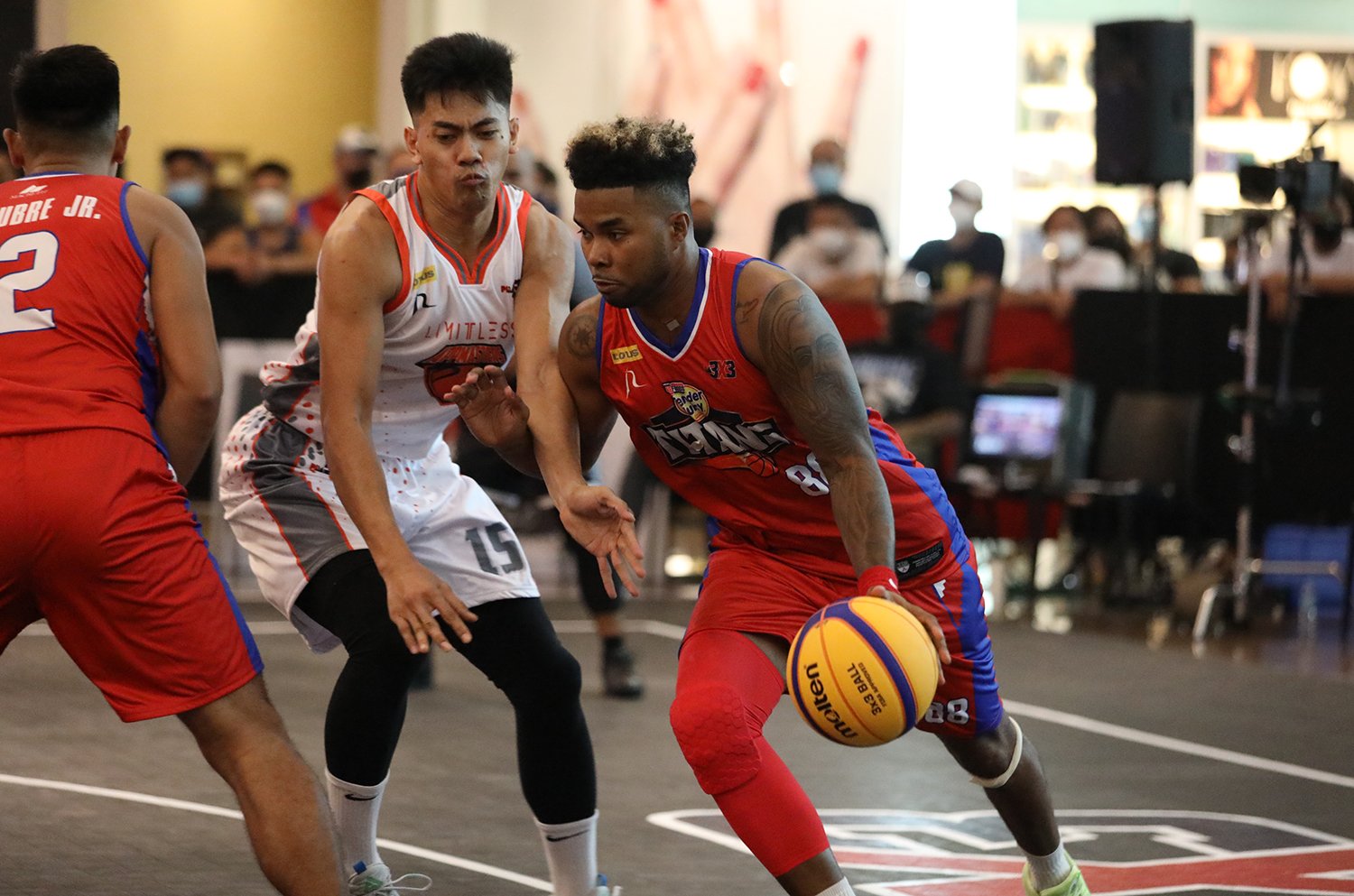 Both the Tropang Giga and Giants compiled similar 3-0 records in their respective pools to advance to the quarterfinal round to be played Sunday also at the same venue.

New acquisitions Ping Exciminiano and Gryan Mendoza teamed up with regulars Almond Vosotros and Samboy De Leon as the Tropang Giga defeated Zamboanga Valientes, 21-16, to open their campaign on a high note.

Then they added Terrafirma (21-12) and Barangay Ginebra (21-15) to their list of victims to end the pool play unbeaten in Pool A.

The Giants on the other hand, banked on the familiarity and cohesion of Joseph Eriobu, Jed Mendoza, Antonio Bonsubre, and Pao Javelona to nip Cavitex (21-12), Master Sardines (21-19), and Limitless App (19-18) one after the other to likewise remain unscathed in Pool C.

Under the revised format of the tournament featuring 14 teams, the top two finishers from each of the four groups will advance to the knockout stage.